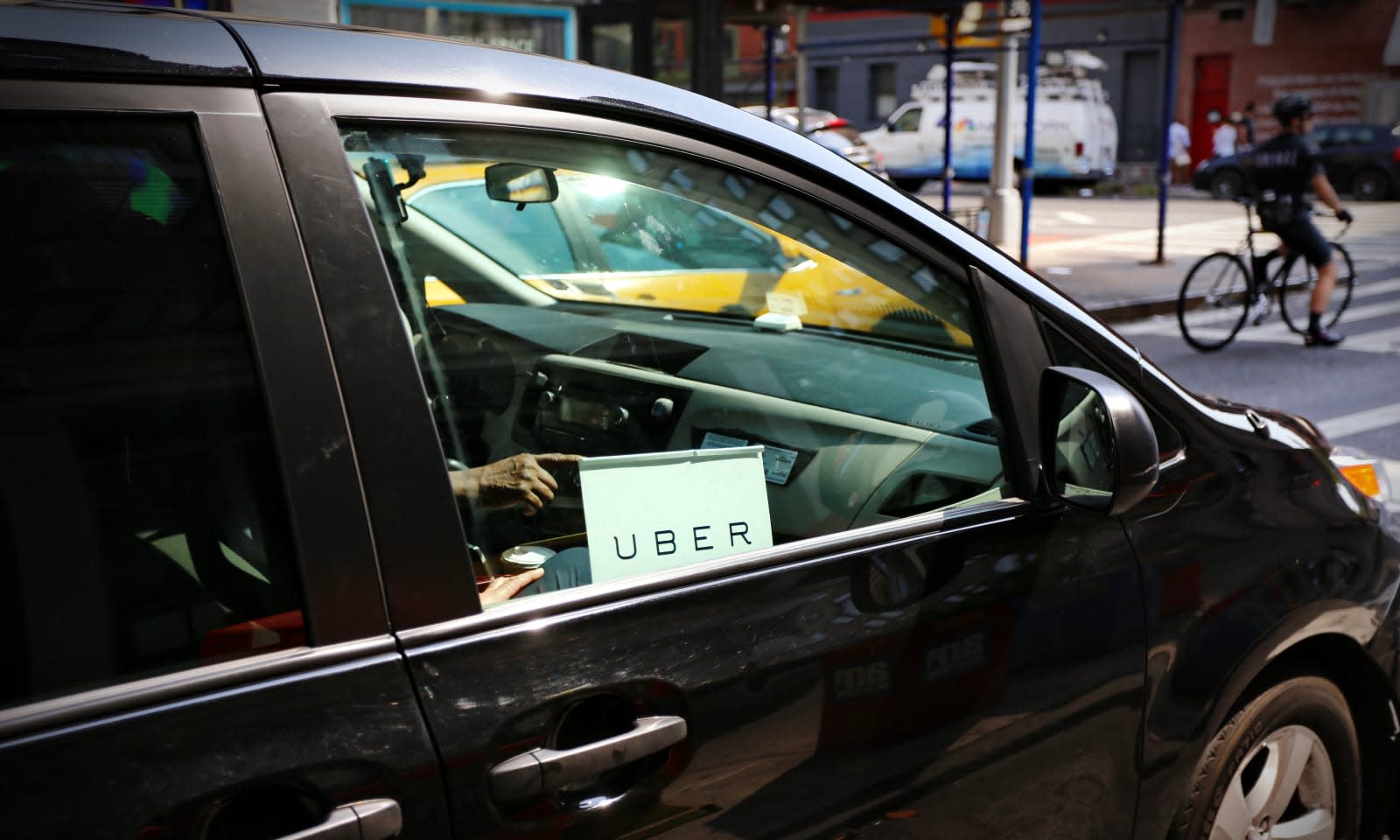 Nearly a week after a New York Times report exposed Uber's use of an internal tool to target and mislead local authorities the company says it's "expressly prohibiting its use to target action by local regulators going forward." According to Uber's post, the "Greyball" tool is not just for targeting officials and has been used for other purposes like testing new features or marketing promotions.

It also says that enforcing this new prohibition will take some time, so local regulators trying to keep an eye on Uber in their town should still be wary. In fact, the company says it has "started a review" of the ways the tech has been used, so it's hard to say if these changes will be enough. At a time when Uber's reputation is taking hit after hit, a little transparency and honesty might go a long way.

In this article: culture, greyball, transportation, uber
All products recommended by Engadget are selected by our editorial team, independent of our parent company. Some of our stories include affiliate links. If you buy something through one of these links, we may earn an affiliate commission.