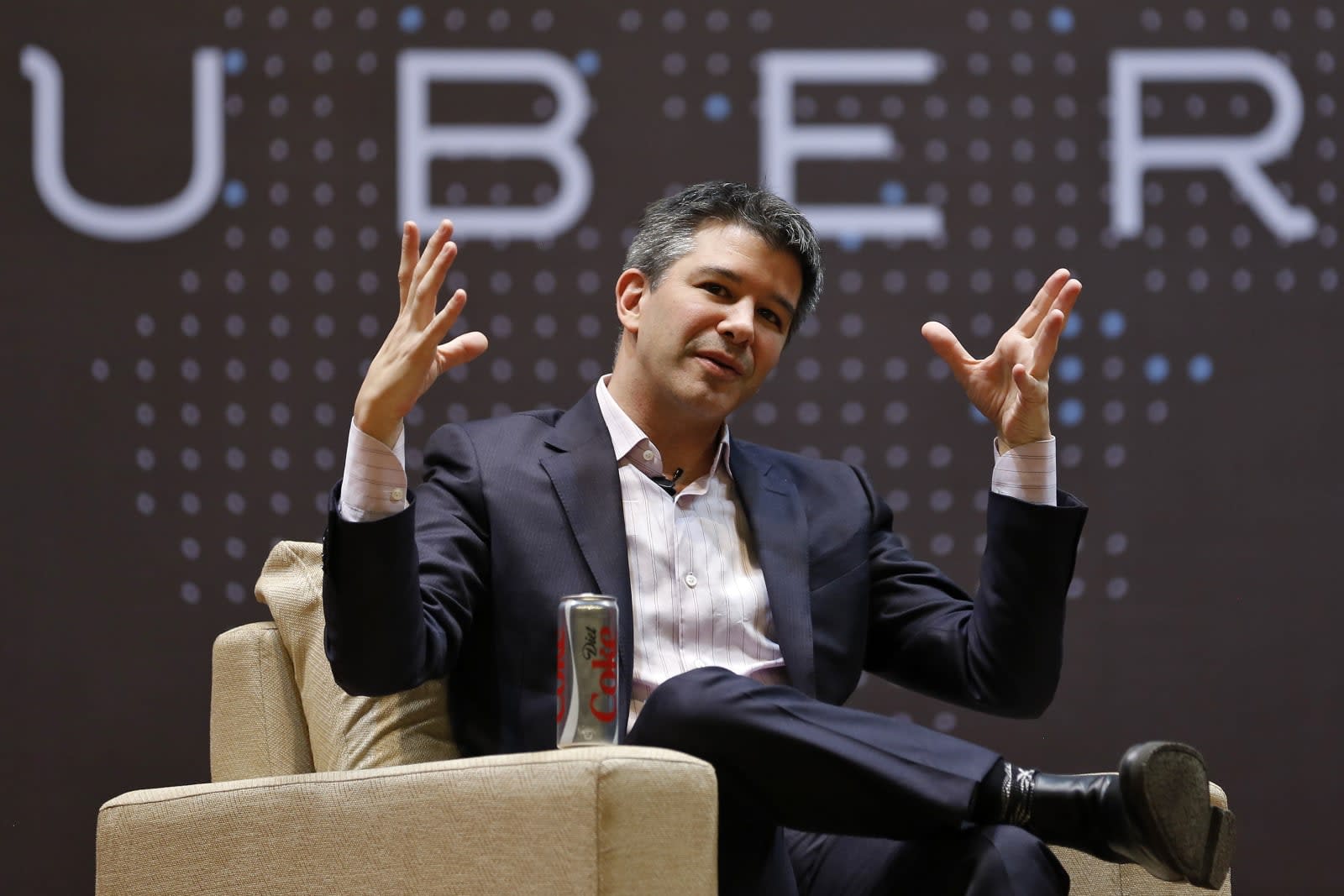 Uber CEO Travis Kalanick hasn't been earning many brownie points with the public lately, and that trend isn't about to stop any time soon. Bloomberg has obtained video of the hard-driving executive getting into an argument with long-serving Uber Black driver Fawzi Kamel over dropping ridesharing fares. When Kamel complains that the overall price is going down and ruining his finances, Kalanick defends cuts as necessary to fend off rivals like Lyft. He disputes that prices on Black in particular are dropping, and quickly gets mad -- he claims that people like like Kamel "don't like to take responsibility for their own shit" and are trying to blame others for their own problems.

The company declined to comment about the video to Bloomberg.

While it's hard to know just how much Uber affected Kamel's bottom line, there is some evidence to back up his claims. Uber drivers have complained that fare cuts are making the job unsustainable, and the company recently paid $20 million to resolve complaints that it exaggerated drivers' potential income. At least for some workers, then, Uber isn't nearly as alluring as it was in previous years.

Kalanick's behavior isn't unexpected, but calling this bad timing would be an understatement. Many have already accused him of being tone deaf to social issues, whether it's sexism among his staff or his initial reluctance to leave President Trump's advisory council despite widespread anger. While there are hints of a more receptive approach (Kalanick recently met with women at Uber to listen to their issues), the video suggests there's still room for improvement. He's not exactly reassuring drivers worried that they're merely serving as placeholders until self-driving cars can take over.

Update: Kalanick has issued an apology for his behavior during the ride. He says he treated Kamel "disrespectfully," and that he needs to "fundamentally change as a leader and grow up." To that end, he's planning to get "leadership help" -- it's not clear just what that means, but it's safe to say that involves more than just internal reflection on his actions.

In this article: culture, internet, ridesharing, services, transportation, traviskalanick, uber, video
All products recommended by Engadget are selected by our editorial team, independent of our parent company. Some of our stories include affiliate links. If you buy something through one of these links, we may earn an affiliate commission.