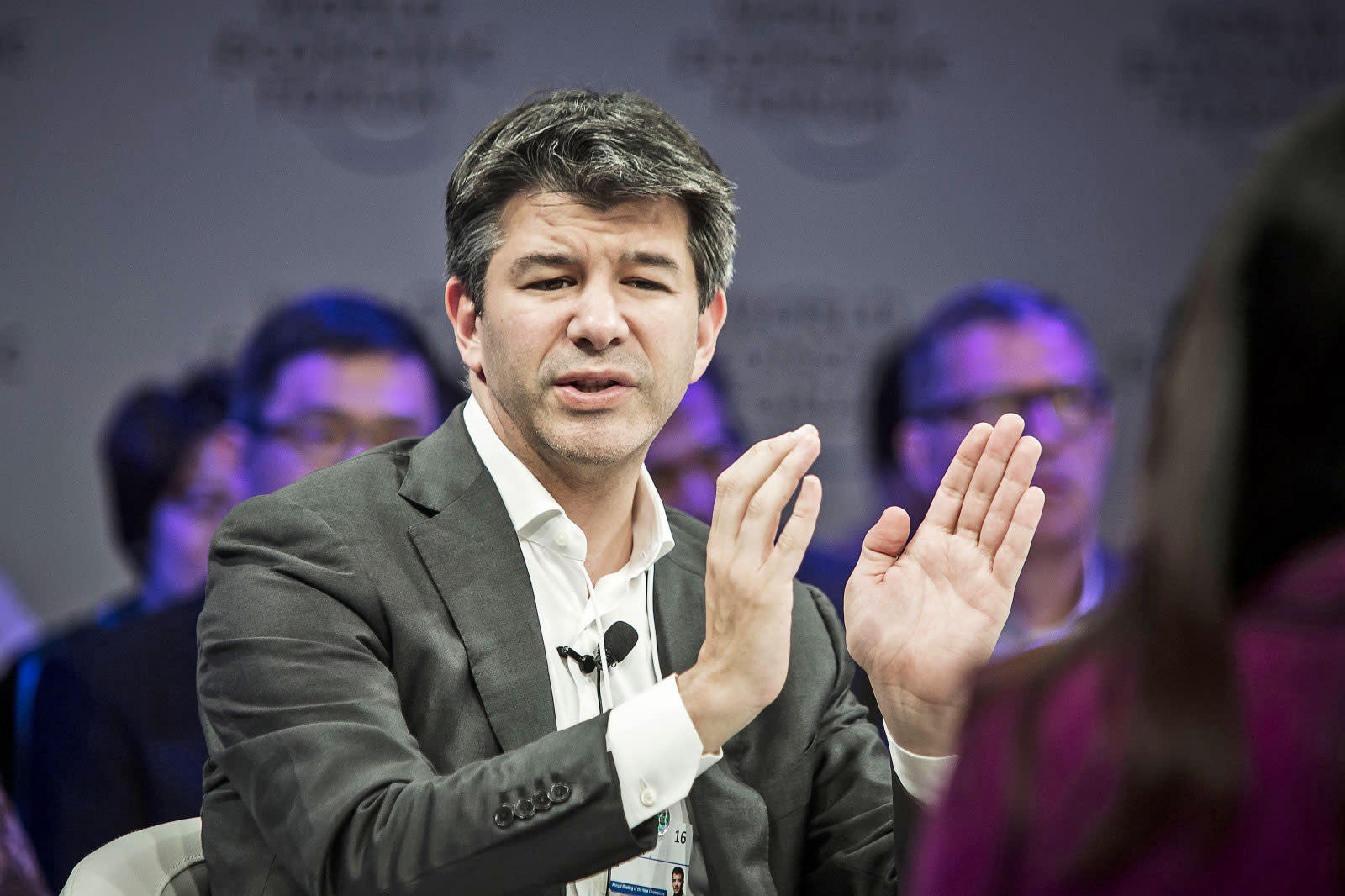 The rumors of Uber planning to hire a second-in-command were true. CEO Travis Kalanick has confirmed that his ridesharing company is "actively looking" for a Chief Operating Officer that would work with him to "write the next chapter in our journey." There's no public short list of candidates, to no one's surprise, but Recode hears that ideal picks would include ex-Disney COO Tom Staggs and CVS' Helena Foulkes. Uber's board would supposedly prefer a woman for the spot -- possibly to head off claims that it's tone deaf to sexism in its corporate culture.

Regardless of who gets the nod, the move is likely to be welcomed by both Uber's customers and Kalanick himself. The company is reeling from a string of hits to its already mixed reputation: Susan Fowler's accusations of sexism, its questionable claims about a self-driving car incident, the Alphabet lawsuit and (the breaking point) Kalanick's own argument with a driver. A COO theoretically keeps Kalanick and crew in check by offering a second, more moderated voice in key decisions. Uber could be less likely to make decisions it regrets, and Kalanick would reduce the chances that investors demand he step down.

In this article: culture, internet, ridesharing, services, transportation, traviskalanick, uber
All products recommended by Engadget are selected by our editorial team, independent of our parent company. Some of our stories include affiliate links. If you buy something through one of these links, we may earn an affiliate commission.