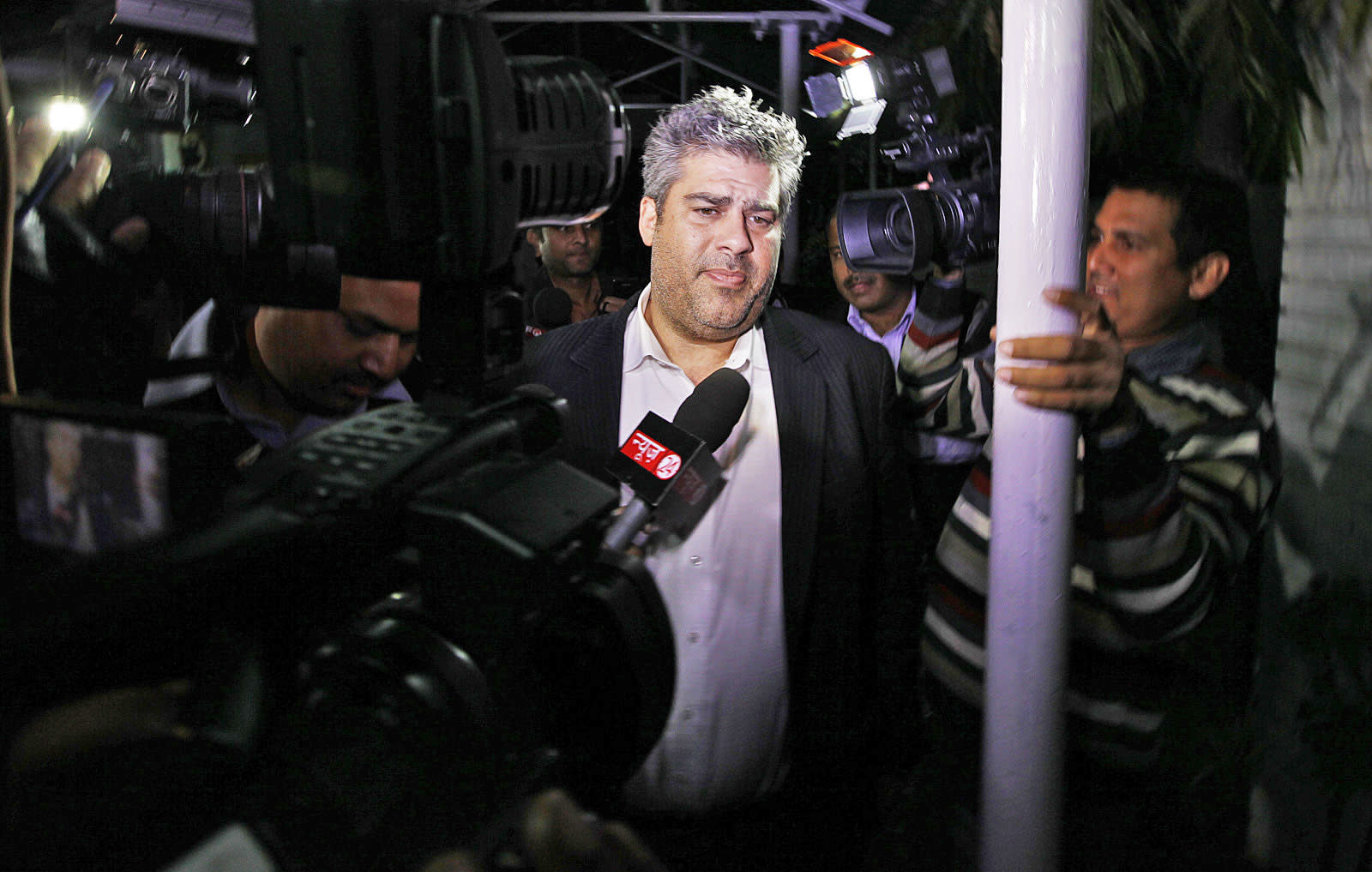 Uber's problems with corporate culture aren't over just because it fired 20 people. Both the New York Times and Recode have learned that the ridesharing company has fired Asia-Pacific president Eric Alexander (shown above) after word got out that he obtained the medical records of a woman raped by her Uber driver in New Delhi, India. Uber would only confirm that Alexander is no longer an employee, but it's more than a little unusual for a transportation exec to get sensitive information relating to a criminal case. And if the sources are accurate, the reasons behind the move are equally strange.

Both news outlets understand that Alexander, CEO Travis Kalanick and senior business VP Emil Michael weren't sure that the rape claim was completely authentic. Alexander shared the files with the group, which raised the possibility that Ola (Uber's chief competitor in India) staged the incident to tarnish its rival. The exec reportedly carried the records for a year until other Uber leaders obtained the report and destroyed Alexander's copy. It's not known if there are any remaining copies floating around the company's offices.

There's no word on whether or not Alexander obtained the victim's details legally. We've asked the area's police if they can comment and will let you know if they can share anything. Whether or not he did, the revelation and its aftermath underscore Uber's frequent slowness in dealing with questionable behavior among its higher-ups. While Uber did take multiple steps to improve passenger safety in India, it didn't address Alexander until word of his activities was about to go public -- as much as the firm is doing to reevaluate itself, it's not at the point where it proactively deals with bad actors among its ranks.

In this article: applenews, ericalexander, gear, india, internet, newdelhi, ola, privacy, rape, ridesharing, services, sexualassault, transportation, uber
All products recommended by Engadget are selected by our editorial team, independent of our parent company. Some of our stories include affiliate links. If you buy something through one of these links, we may earn an affiliate commission.