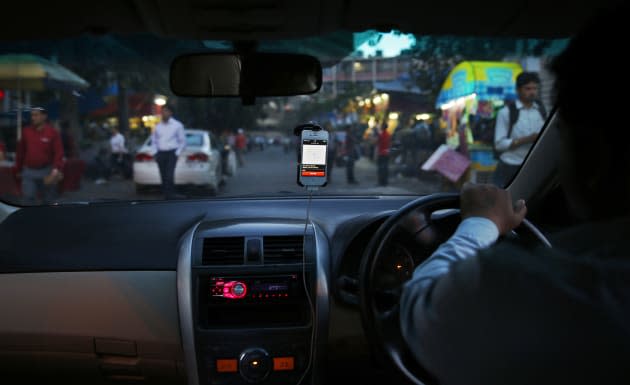 Earlier this year, Uber launched an in-app panic button for people in India, which lets any user easily alert local police in case of an emergency. And now this safety feature is getting improved. The ride-sharing service announced today that the real-time SOS alert can start being accessed by law enforcement officials, allowing them to track the exact location of a passenger who may require assistance during a trip. Previously, the panic button would only connect Uber users with the cops over a phone call, so this is designed to save time for potential victims -- and that could turn out to be life-saving.

Uber has been testing the new feature in the city of Kolkata, but the goal is to make it available in many places across India over the next few weeks. What's more, the company says that it will be bringing more safety solutions to other countries "in the coming months." Let's hope it happens sooner rather than later.

In this article: India, mobilepostcross, Panic Button, PanicButton, ride-sharing, ridesharing, Safety, SOS, Uber
All products recommended by Engadget are selected by our editorial team, independent of our parent company. Some of our stories include affiliate links. If you buy something through one of these links, we may earn an affiliate commission.