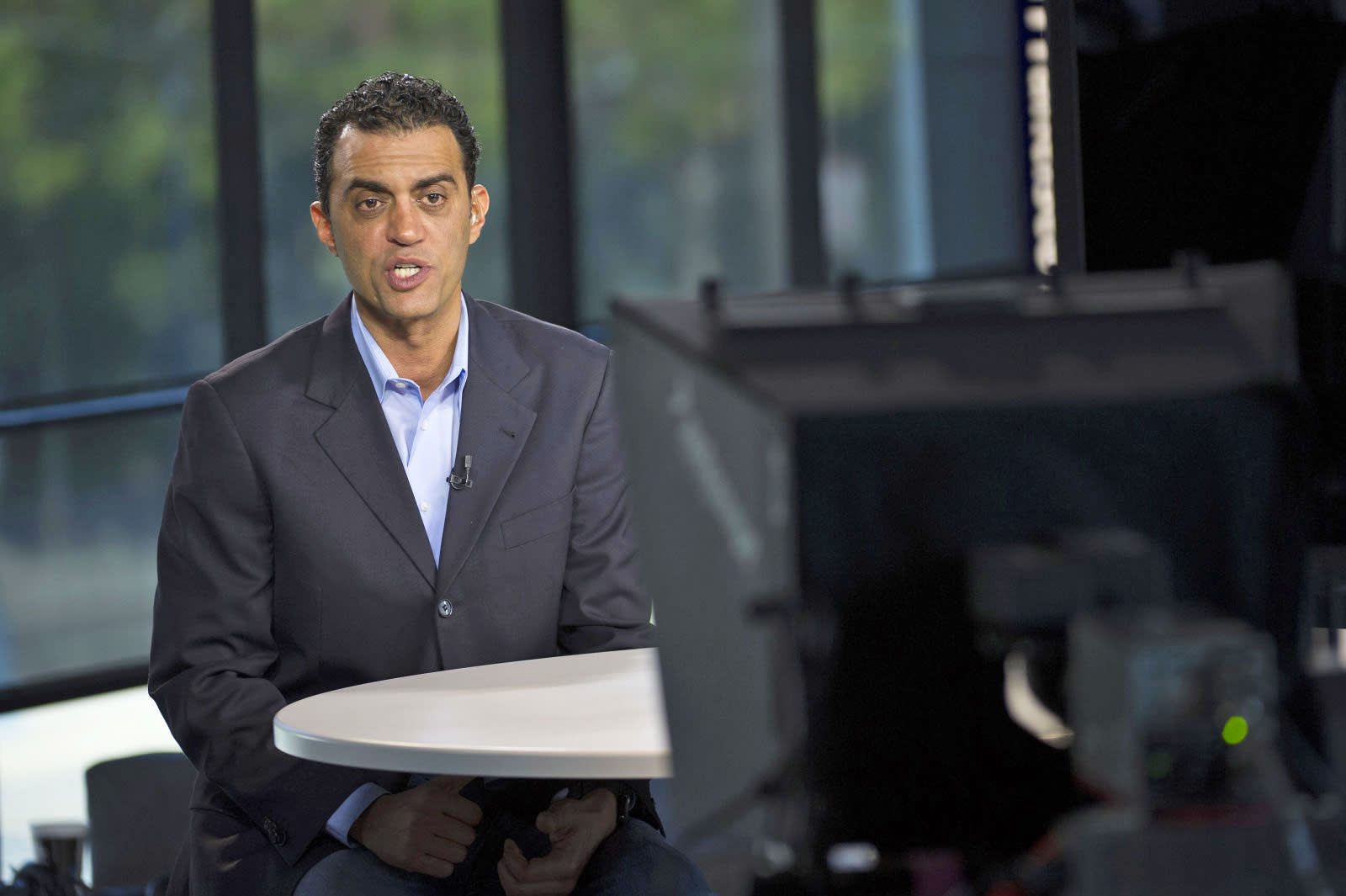 Uber is rumored to be looking at a shakeup of its executive team as part of its attempt at reforming its broken corporate culture, and you might have just seen the first signs of that shakeup today. The ridesharing company has confirmed that senior business VP Emil Michael, second only to Travis Kalanick in terms of power, has left the company. It's not clear whether he was fired or resigned (Uber will only say that he's no longer employed). However, Wall Street Journal had understood that he was planning to quit in direct response to former US Attorney General Eric Holder's recently completed review of Uber's workplace climate.

David Richter, Uber's strategic initiatives VP, will fill Michael's shoes. Michael's email doesn't provide any insights as to why he's leaving, but he says he was "committed" to creating an inclusive business division from day one.

Of course, the reality isn't quite so squeaky clean. Michael has been accused of participating in and trying to conceal a controversial executive visit to an "escort-karaoke bar" in 2014, and supposedly talked about hiring investigators to dig up dirt. If the allegations are accurate, he was complicit in the sexism and overall shady behavior that prompted Holder's probe in the first place -- how do you trust that Uber will deal with improprieties when one of Kalanick's closest lieutenants is sweeping them under the rug? Michael's departure won't necessarily solve systemic issues overnight, but it could signal that Uber is serious about mending its ways.

In this article: applenews, emilmichael, gear, internet, ridesharing, services, transportation, uber
All products recommended by Engadget are selected by our editorial team, independent of our parent company. Some of our stories include affiliate links. If you buy something through one of these links, we may earn an affiliate commission.