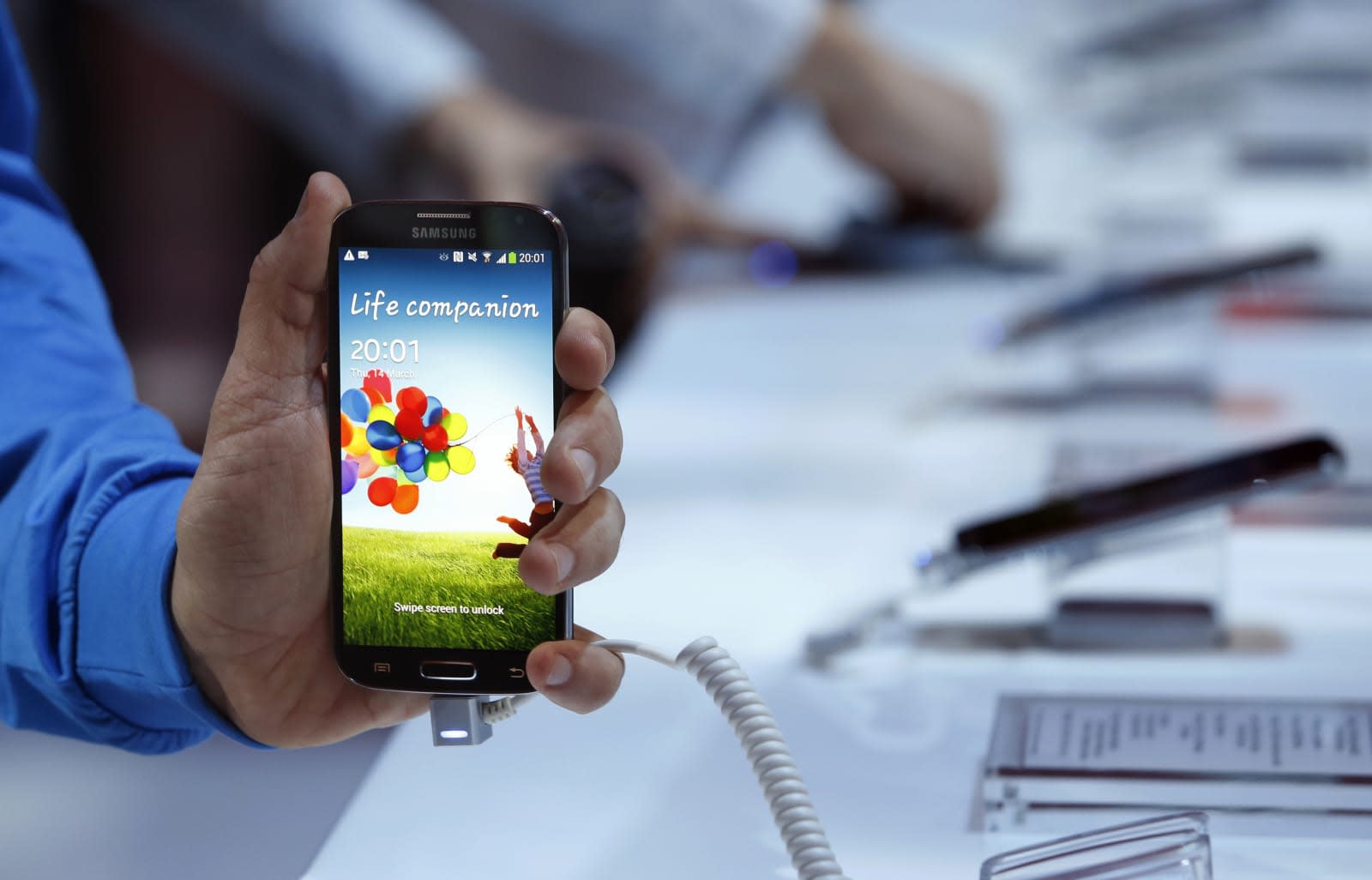 Oh Samsung. When the company isn't busy recalling cellphones and washing machines for being safety hazards, it's busy fighting its customers in court. In 2015, Daniel Norcia contended that he was misled by Samsung about the capabilities of his Galaxy S4. Specifically, its speed, performance and memory capacity, according to Consumerist.

The long and short of it is that Samsung didn't want to go to court and instead wanted to force the claim into private arbitration -- essentially, a non-public dispute resolution.

The Korean company says (PDF) that the warranty sheet in the phone's box stripped Norcia's right to a trial, stating that said sheet forbids class action lawsuits and requires "all disputes with Samsung arising in any way from this limited warranty or the sale, condition or performance of the products shall be resolved exclusively through final and binding arbitration, and not by court or jury."

An appeals board basically pointed and laughed at the Korean tech juggernaut saying that customers don't need to opt-in to a warranty because they aren't the ones selling the device. As Consumerist notes, at this point it's a matter of contract law because Norcia's dispute involves the handset's advertised performance.

For every possible defense Samsung had, the court hit back with a counter-argument. It's entirely possible that the case could reach class-action status and everyone who had similar S4 complaints could receive compensation. On the other hand, Samsung could file an appeal of its own should such a case reach the Supreme Court. We've reached out to Samsung for more information and will update this post should it arrive.

In this article: appeal, arbitration, business, classaction, court, danielnorcia, galaxy, galaxys4, gear, lawsuit, mobile, privatearbitration, samsung
All products recommended by Engadget are selected by our editorial team, independent of our parent company. Some of our stories include affiliate links. If you buy something through one of these links, we may earn an affiliate commission.