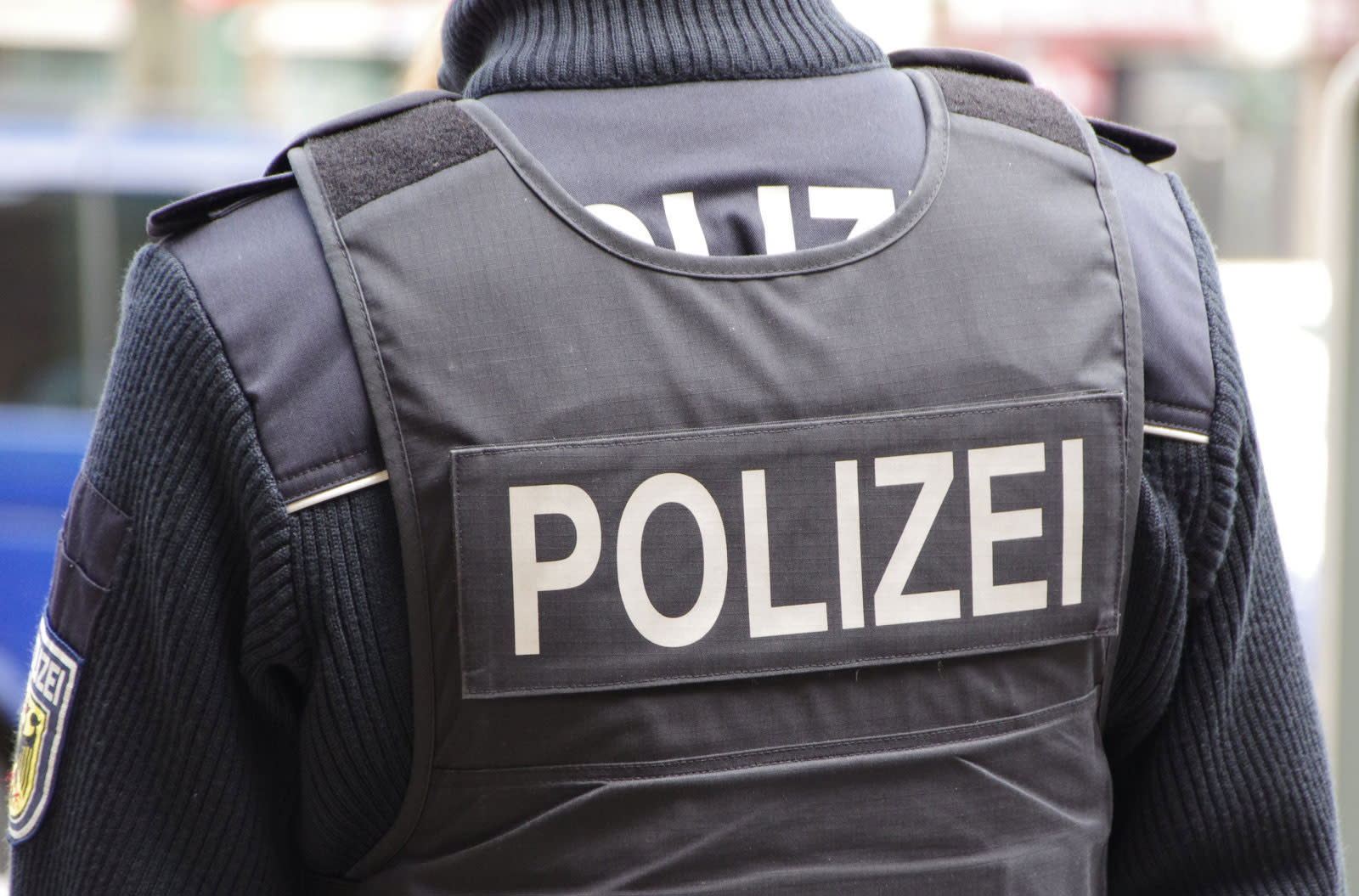 The government of the German state of Bavaria has just passed a new law that will give police much more leeway when it comes to using DNA to track down a suspect, Science reports. Until now, law enforcement in the region have only been allowed to use DNA to match a suspect with crime scene evidence. The new law, however, will let them use DNA to find eye color, skin color, hair color, age and "biogeographical ancestry" probabilities based on genetic markers. The new DNA standards are just part of the law -- which also includes other allowances for expanding police surveillance -- and it has drawn a lot of criticism to date.

In regards to the new ways to use DNA, if the limitations of these sorts of techniques aren't thoroughly understood, they could have negative repercussions. "The proponents are framing this as the most safe, secure and objective technique available. But they exaggerate the numerical certainties," Veronika Lipphardt, a professor of technology studies at the University College Freiburg, said. "That creates the impression that it's clear-cut what race someone is or where someone comes from, and that's not true." Carsten Momsen, a law professor at the Free University of Berlin, told Science, "You would need a lot of training of police forces to use it responsibly."

The ethical ramifications of using novel DNA-based methods to track down suspects are also part a conversation going on in the US. Last month, California officials announced they had caught the Golden State Killer by comparing crime scene DNA to an open genetic ancestry database -- a move that has some wondering what police should and shouldn't be allowed to do and whether DNA privacy can really exist.

In this article: bavaria, dna, gear, germany, LawEnforcement, medicine, police, politics, security
All products recommended by Engadget are selected by our editorial team, independent of our parent company. Some of our stories include affiliate links. If you buy something through one of these links, we may earn an affiliate commission.