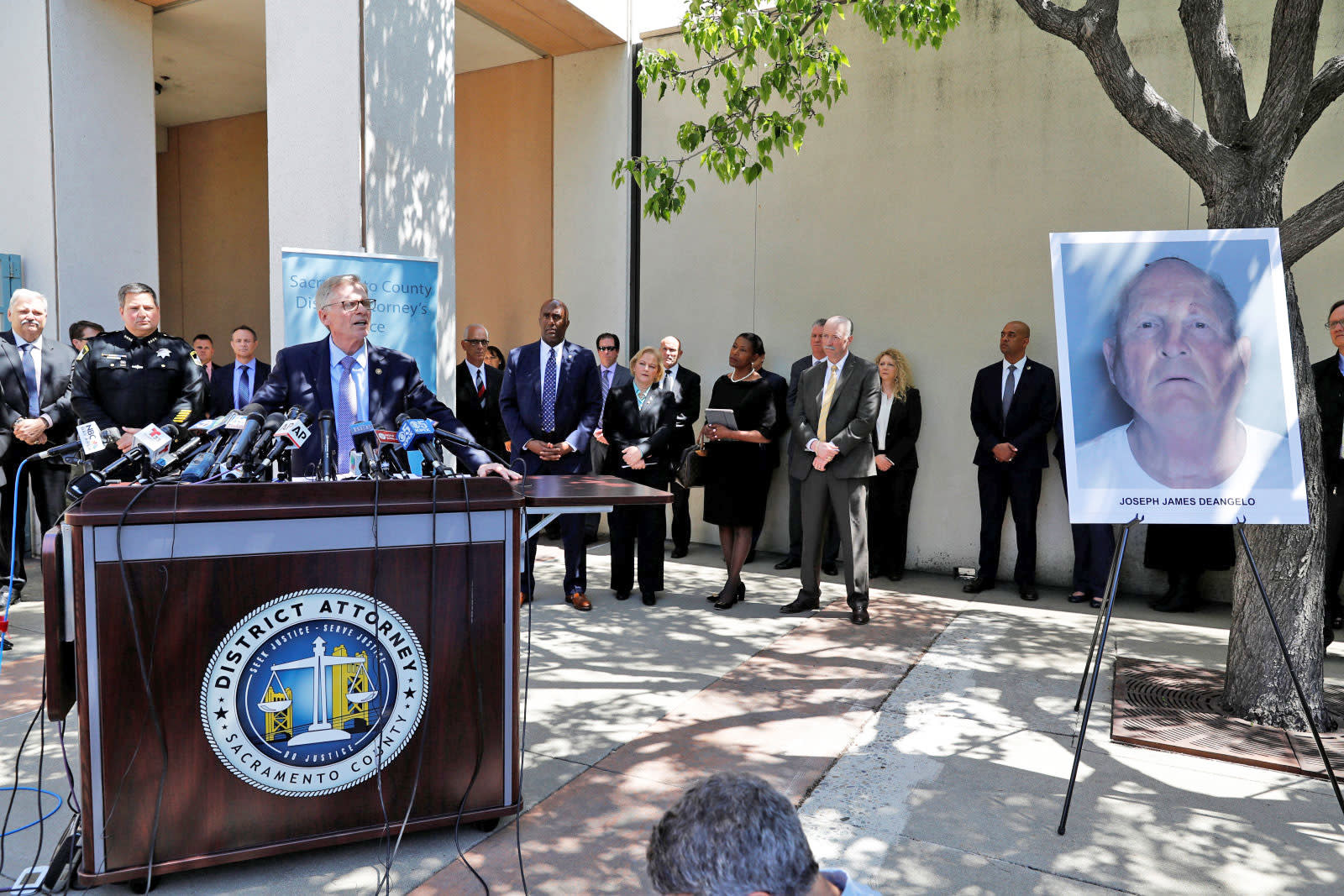 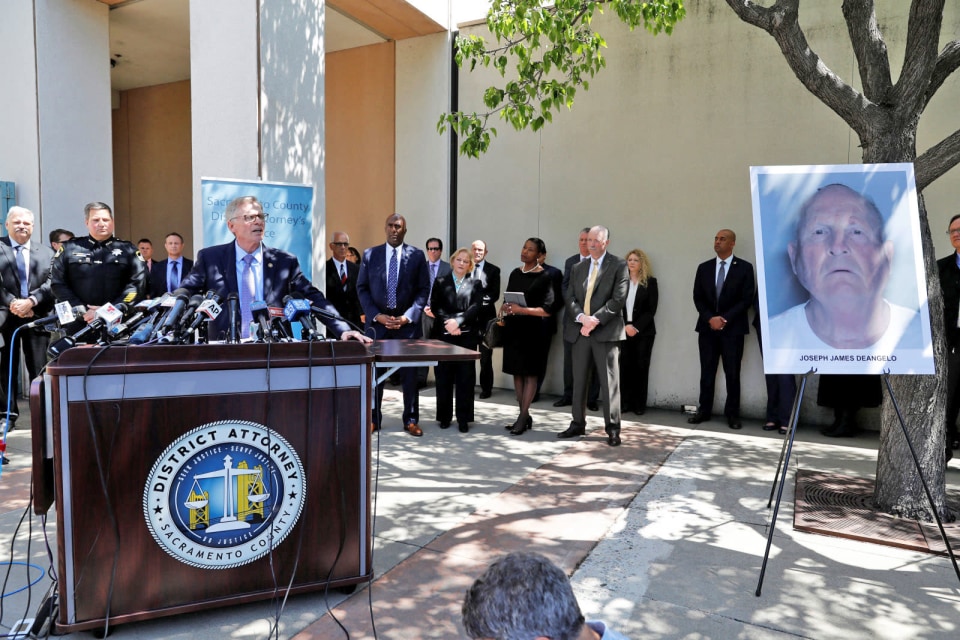 Yesterday several police departments in California announced the arrest of the "Golden State Killer," who killed a dozen people between 1978 and 1986 and has been accused of over 50 rapes. At the time, investigators said DNA played a role in identifying former Auburn, CA police officer Joseph James DeAngelo, and today went a step further with the explanation.

The LA Times and New York Times report that investigators took DNA samples from the old crime scenes and plugged them into online databases, looking for familiar matches that would help narrow down the suspect. The Olympian reports that by combing through family trees of partial matches they focused on DeAngelo, who was the right age and had lived in some of the areas. Before arresting the subject they got a DNA sample from something DeAngelo had discarded and checked for a match. That match led to his arrest and charges for two of the murders, with more expected to follow.

While everyone will be glad to hear that a suspect has been identified and arrested in a cold case that had seemed like it may never be solved, the method used is likely to reignite debate over the privacy implications of DNA-based services. Already, representatives for sites like 23andMe and Ancestry.com have denied involvement in the search. Testing websites don't generally take submissions on behalf of a third party, as Erica Joy notes, however, there are other databases like GEDMatch that allow for uploading from other sources.

Having this much information available to search for matches could help solve many crimes, but it's unclear whether people submitting their samples are aware of the possibilities for how their data will be used. Also, it could be a problem for someone whose DNA has been transferred to a victim or crime scene inadvertently, which is rare but almost landed a California man on death row in 2012.

In this article: 23andme, ancestry.com, dna, goldenstatekiller, investigation, medicine, police, tomorrow
All products recommended by Engadget are selected by our editorial team, independent of our parent company. Some of our stories include affiliate links. If you buy something through one of these links, we may earn an affiliate commission.