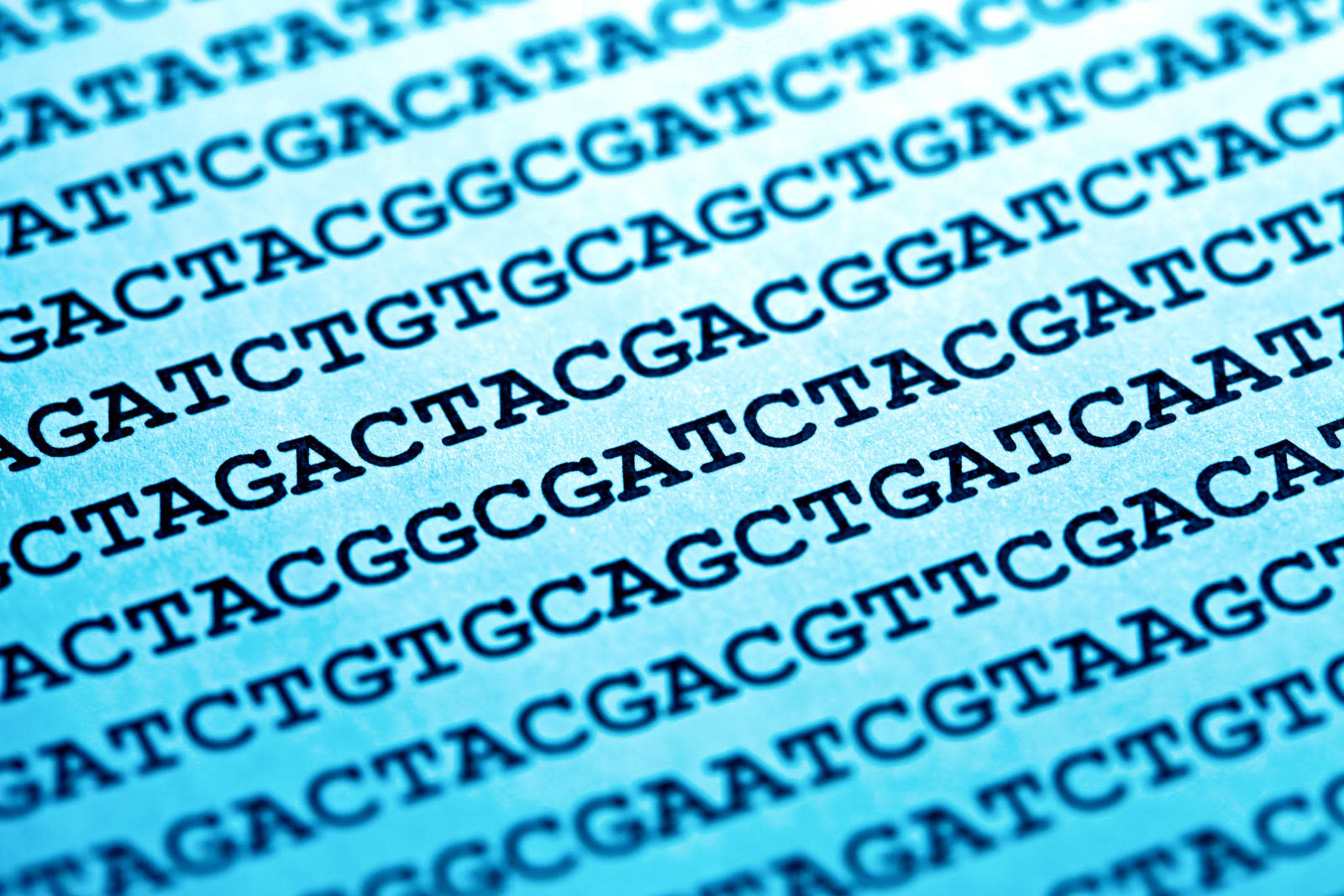 There are a lot of valid security concerns when it comes to genetic testing and keeping your genome under wraps. But researchers at Stanford University have figured out a way to keep the vast majority of your genomic data hidden while looking for disease-associated mutations. The work was recently published in Science.

When trying to figure out which genetic mutations cause disease and which are associated with healthy individuals, researchers have in the past had to compare whole genomes of thousands of people. But with this work, scientists have shown that a whole genome isn't necessary and there are ways of keeping all of the irrelevant genetic data private. "There is a general conception that we can only find meaningful differences by surveying the entire genome," said Gill Bejerano, an author of the study, in a statement. "But these meaningful differences make up only a very tiny proportion of our DNA. There are now amazing tools in computer science and cryptography that allow researchers to pinpoint only these differences while keeping the remainder of the genome completely private."

What the research team did was create a way for patients to encrypt their genome and report whether their genome analysis showed the presence of particular gene variants. That information was then uploaded to the cloud and researchers were able to reveal only the gene variants that were pertinent to their study. Around 97 percent of the participants' genomes were kept hidden and were only ever viewed in full by the participants themselves. "These are techniques that the cryptography community has been developing for some time," said Dan Boneh, another author of the study. "Now we are applying them to biology."

Ultimately, this means that patients' genetic data can remain private while also being used for study. "We now have the tools in hand to make certain that genomic discrimination doesn't happen," said Bejerano. "There are ways to simultaneously share and protect this information."

In this article: dna, encryption, gear, GeneticTesting, GenomeSequencing, medicine, privacy, research
All products recommended by Engadget are selected by our editorial team, independent of our parent company. Some of our stories include affiliate links. If you buy something through one of these links, we may earn an affiliate commission.