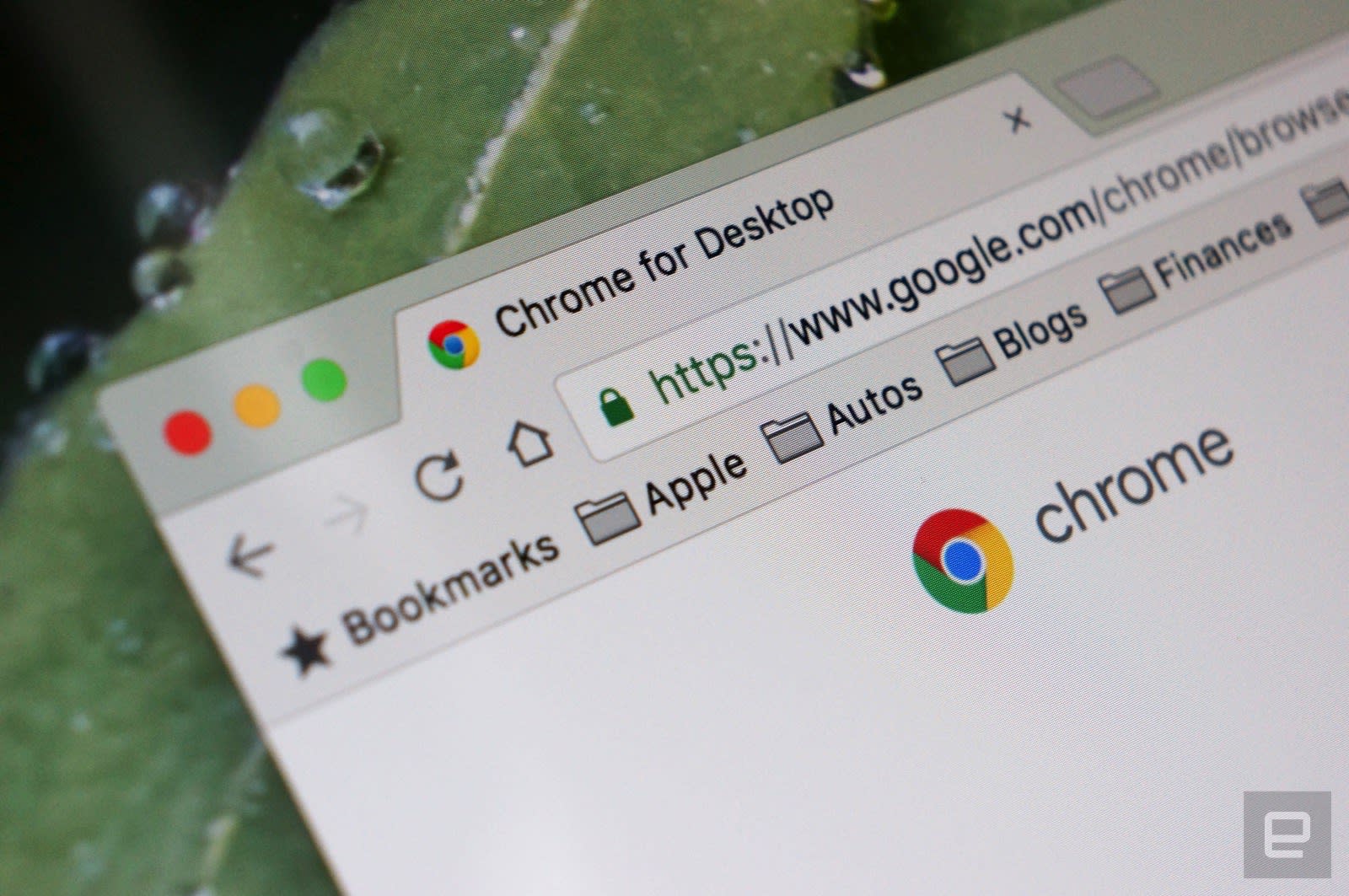 With the release of Chrome 66 last month, the browser began automatically muting sound on videos by default. The only problem is that this tweak silenced a number of web games and art projects, which weren't built for the new feature. Now the Chrome team has rolled out a new v66 (66.0.3359.181 on all desktop platforms) that undoes the change as it applies to the Web Audio API specifically -- but not for the <audio> and <video> HTML tags. The reprieve is temporary, however, as it's planning to re-apply the feature in Chrome 70 which is scheduled for release in October.

According to manager John Pallett: "We're doing this to give Web Audio API developers (e.g. gaming, audio applications, some RTC features) more time to update their code. The team here is working hard to improve things for users and developers, but in this case we didn't do a good job of communicating the impact of the new autoplay policy to developers using the Web Audio API."

While the move should restore sound to affected sites for now, there are still unhappy developers out there. As one of them noted, "Unfortunately, the great majority of existing work will not be updated by October, or ever, and so we still face the effective cultural erasure of those works in October."

Chrome is temporarily reverting the autoplay block for Web Audio with Chrome 66.

In this article: audio, chrome, chrome66, gear, google, internet, muting, webaudio, WebAudioApi
All products recommended by Engadget are selected by our editorial team, independent of our parent company. Some of our stories include affiliate links. If you buy something through one of these links, we may earn an affiliate commission.