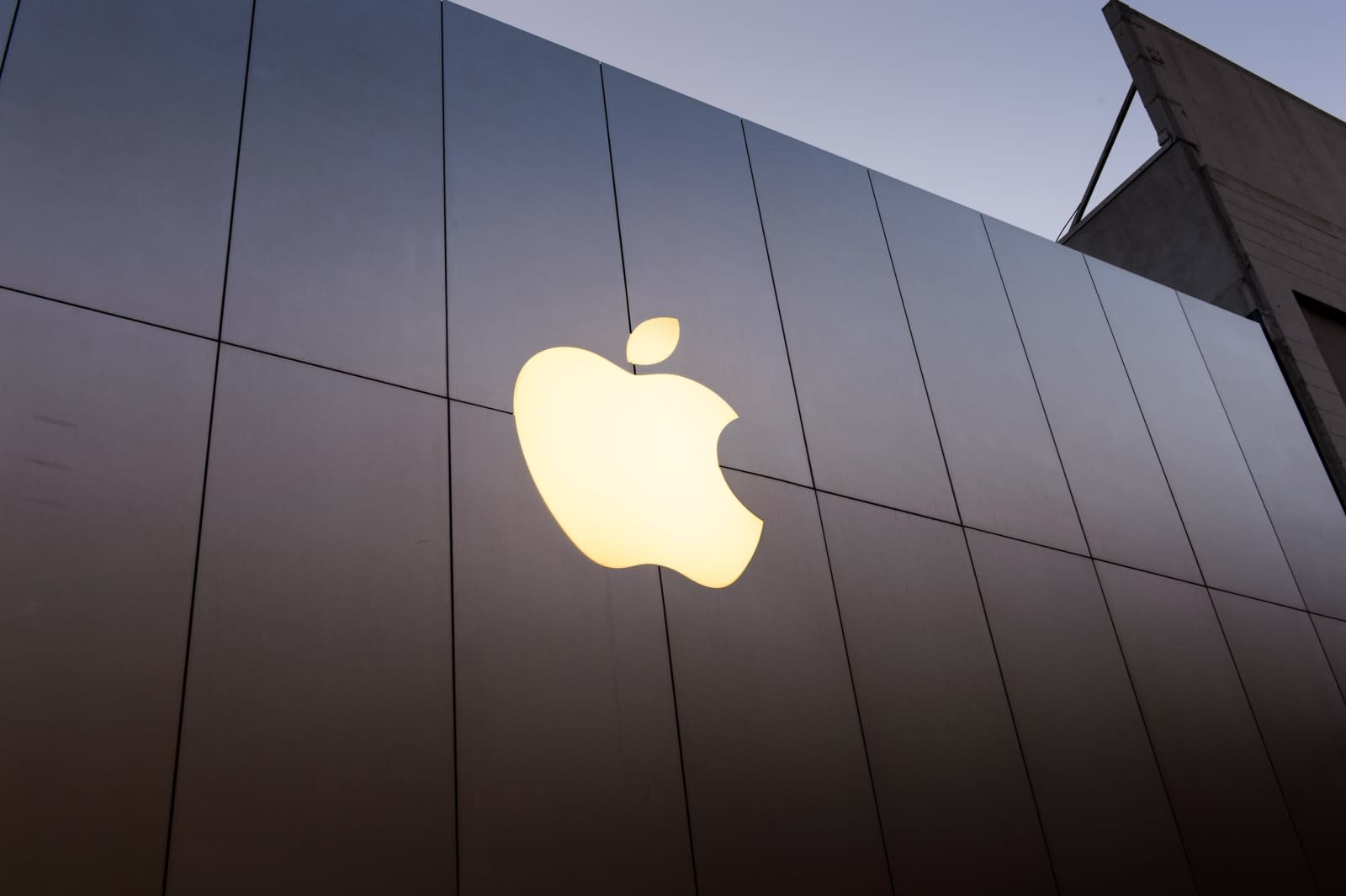 Tech titans have been refining and expanding their transparency reports: Google made its biannual documents easier to read, while Facebook added inquiries related to copyright, trademark and counterfeiting. Today, Apple released their report, and nestled inside is a pledge to disclose government requests to remove applications from the App Store in the future.

That is, those requests don't appear in this report, which covers the second half of last year. But in 2019, when transparency document for July 1st to December 31st, 2018 arrives, it will include foreign government requests made to Apple to take down apps related to "alleged violations of legal and/or policy provisions."

Assuming Apple follows the tradition of its other figures, we'll also know how many of those requests it complied with. For example, in today's report covering the back half of 2017, the company received 29,718 demands to access 309,362 devices -- and Apple acquiesced to 79 percent of those.

In this article: app, apple, government, security, transparency, TransparencyReport
All products recommended by Engadget are selected by our editorial team, independent of our parent company. Some of our stories include affiliate links. If you buy something through one of these links, we may earn an affiliate commission.