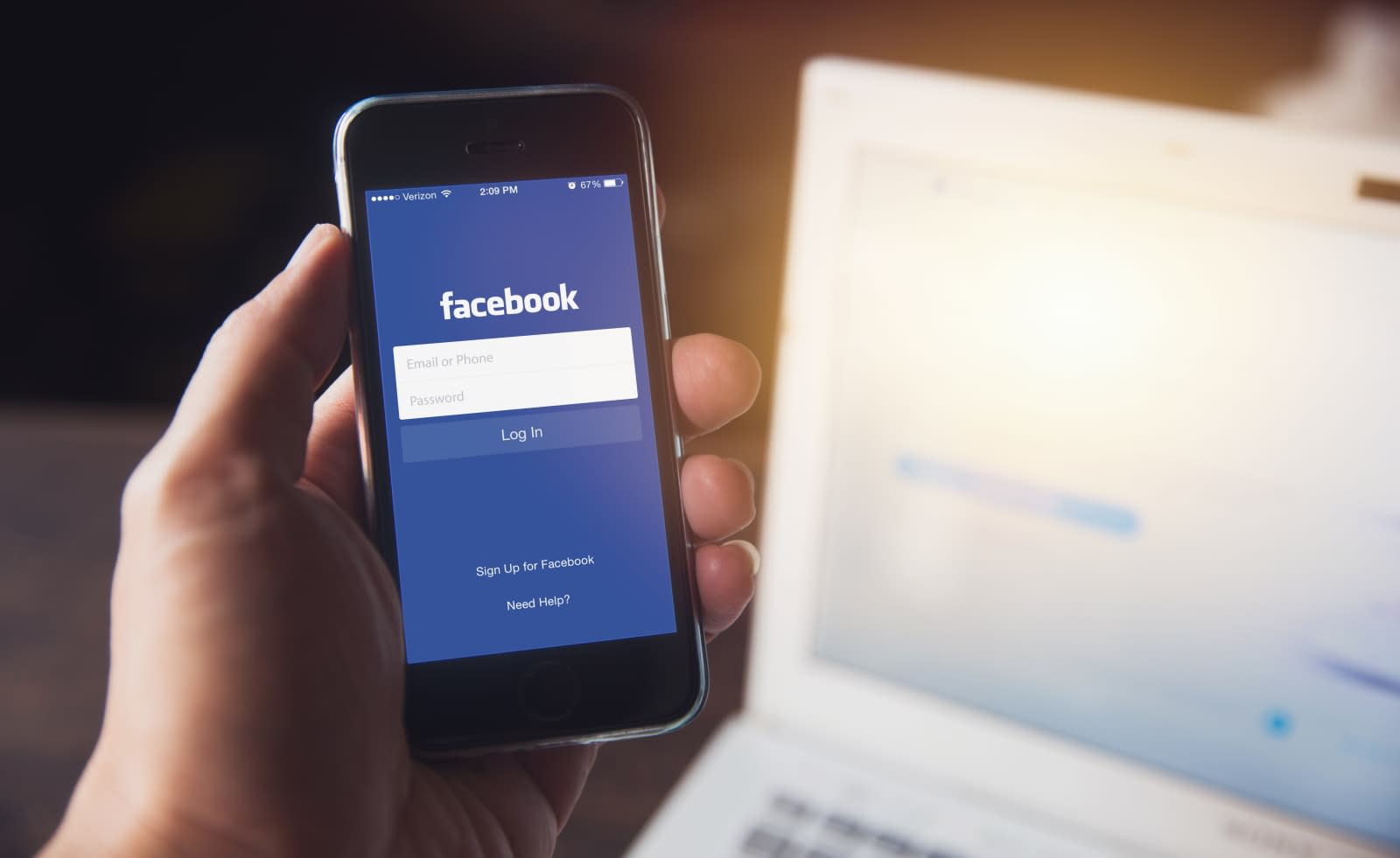 Facebook releases a bi-annual report that details all the data requests it gets from governments. The company just shared its latest Transparency Report for the first half of 2017. In addition to the usual information, like account data, content restrictions and internet disruptions, the company is including reports from rights holders related to copyright, trademark and intellectual property counterfeiting.

Facebook says that requests for account data have increased 21 percent across the globe, as compared the second half of 2016. More than half of those requests (57 percent) came along with a non-disclosure order that prohibits Facebook from notifying the account holder of the request. This us up from the 50 percent in the previous report. In addition, Facebook reports a huge increase in the number of content restrictions around violating local law, up by 304 percent. This massive spike in requests was mainly driven by law enforcement in Mexico, who asked that Facebook restrict a video depicting a January school shooting in Monterrey.

Facebook promises that it takes a deep look at each government request to be sure it's legitimate and legally binding, and that it will fight in court if the request seems sketchy or too broad. "We'll also keep working with partners in industry and civil society to encourage governments around the world to reform surveillance in a way that protects their citizens' safety and security while respecting their rights and freedoms," writes Facebook lawyer Chris Sonderby.

As for intellectual property reports, Facebook says that it has received 224,464 copyright reports, 41,854 trademark reports and 14,279 counterfeit reports. This is the first time the company is tracking these numbers; it's likely it will compare them in future reports.

In this article: data, facebook, gagorder, gear, government, internet, nondisclosure, socialmedia, transparencyreport
All products recommended by Engadget are selected by our editorial team, independent of our parent company. Some of our stories include affiliate links. If you buy something through one of these links, we may earn an affiliate commission.