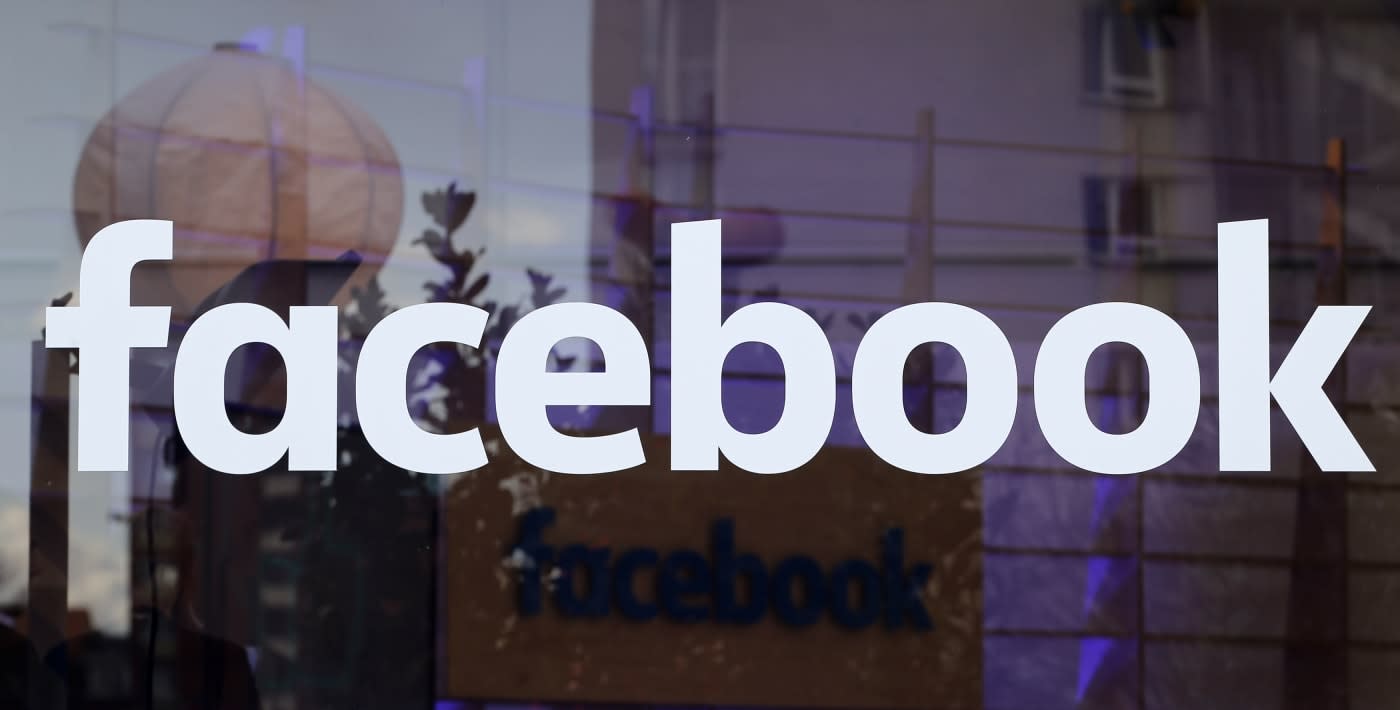 In a biannual transparency report, Facebook has revealed that 60 percent of the data requests it gets from world governments includes a gag order. That means they include non-disclosure directives that prevent the company from telling the user about the request. This is the first time that Facebook has ever revealed this statistic, thanks to recent law changes in the US that allow them to do so.

As for removing that gag order, the courts are still in battle over that, with Microsoft being one of the key players. The latter has said that such a gag order not only violates the First Amendment but also the Fourth, which is the right to be notified when the government searches or seizes your property.

Facebook also noted in its report that data requests have gone up 13 percent in the second half of 2015, and that the number of posts that have been censored due to local laws have also increased. Part of the reason for the latter is almost entirely due to a photo related to the Paris attacks. The image is said to have violated French laws protecting human dignity, and therefore access to it was restricted, but only in France due to a request from the French government.

"We support the Email Privacy Act, which passed the US House of Representatives yesterday, because it would codify the warrant-for-content requirement and update an old law on government access to internet communications," said Facebook in a statement.

It also reaffirmed that it does not provide any government with "back doors" or direct access to people's data, and that every request is scrutinized to see if it's necessary or warranted. "We'll also keep working with partners in industry and civil society to push governments around the world to reform surveillance in a way that protects their citizens' safety and security while respecting their rights and freedoms."

In this article: culture, facebook, government, internet, politics, security, surveiliance
All products recommended by Engadget are selected by our editorial team, independent of our parent company. Some of our stories include affiliate links. If you buy something through one of these links, we may earn an affiliate commission.