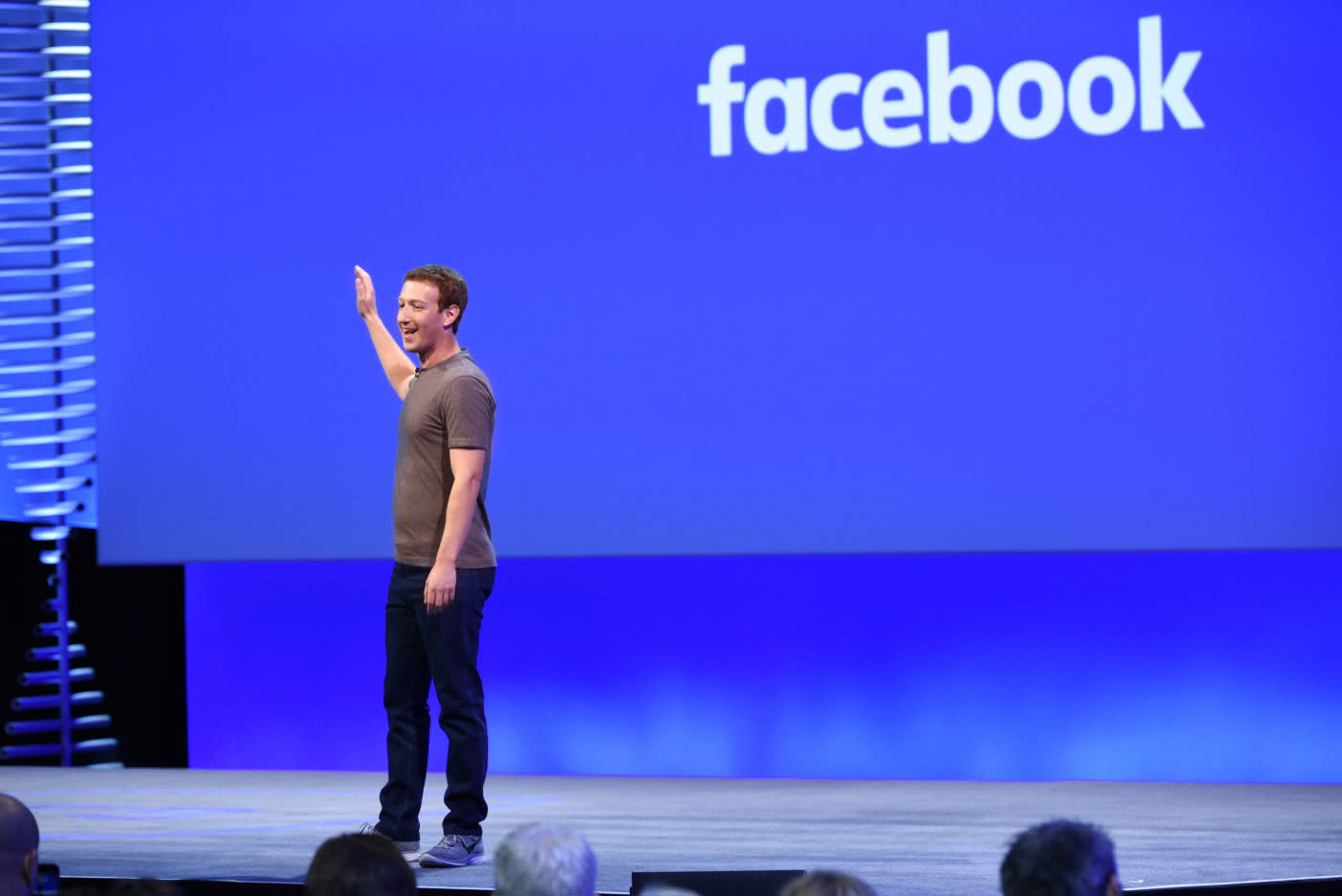 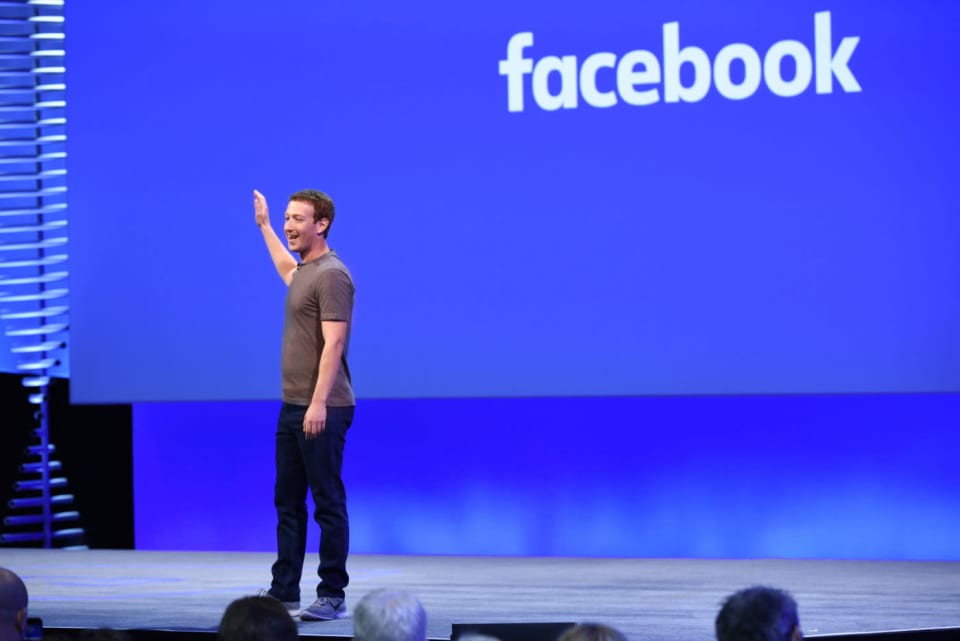 Amid a surprisingly rocky week for technology companies (in particular, Apple's revelation that iPhone sales are finally slowing down), it's all sunshine and growing metrics for Facebook. Its revenues for the first quarter reached $5.4 billion, up 57 percent from last year when it was just $3.3 billion. That's about 10 percent higher than most Wall Street estimates.

And after reaching the billion count for most of its users metrics, Facebook is getting even closer to breaking that figure for monthly daily users, which clocked in at 989 million (a 24 percent bump from last year). Indeed, mobile continues to be Facebook's biggest area of growth -- it also saw a 21 percent jump in people using the service monthly, reaching 1.51 billion.

All of the additional revenue and users made for a whopping 87 percent jump in profit, going from $1.2 billion last year to $2.2 billion.

When it comes to users across all platforms, there was a 16 percent increase of people coming in daily (now 1.09 billion) and a 15 percent jump in monthly users (1.65 billion). The big takeaway? It's basically what we said during the company's last quarter: Facebook's growth appears to be unstoppable.

In this article: business, culture, facebook, Facebookearnings
All products recommended by Engadget are selected by our editorial team, independent of our parent company. Some of our stories include affiliate links. If you buy something through one of these links, we may earn an affiliate commission.