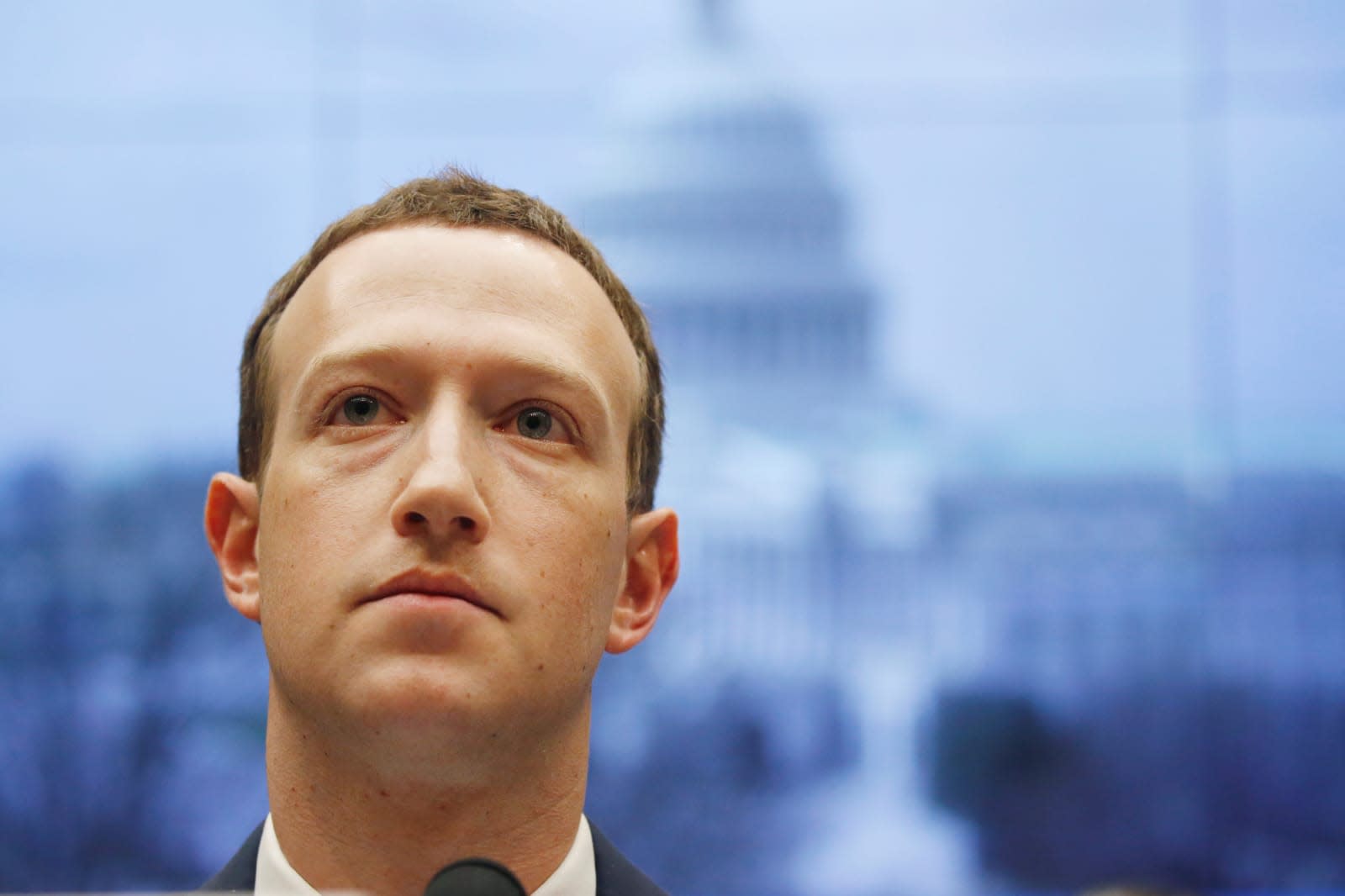 If you're concerned that Facebook may have shared more of your data with device makers than you were comfortable with, you're not alone. Senators Richard Blumenthal and Ed Markey have sent a letter to Mark Zuckerberg asking him to answer questions on Facebook's approach to sharing data with device partners like Apple, BlackBerry and Samsung. They want to know how it distinguishes between hardware companies and app developers, which companies have had access so far (including through exemptions), and what safeguards it has in place to both prevent abuse and give users a chance to opt out.

Blumenthal and Markey also implied that Zuckerberg wasn't totally accurate when he told Congress that users had "complete control" over how they shared info and how people saw it. The politicians didn't confine their inquiry to device sharing, either -- they wanted to know what other data sharing methods Facebook had.

The senators asked Zuckerberg to provide answers by June 18th.

We've asked Facebook about the letter. However, the social network has already asserted that the sharing only existed so that it could provide Facebook on devices that (early on) didn't have apps. It maintained that it had tight control over data, and that user info was only ever accessible when people consented to sharing it. Not that this is likely to satisfy Blumenthal and Markey -- there's no guarantee they'll take action, but they clearly want more explicit promises of privacy than Facebook has offered so far.

In this article: apple, blackberry, congressletter, data, datasharing, edwardmarkey, facebook, gear, government, internet, mobile, privacy, RichardBlumenthal, samsung, senate, socialnetwork, socialnetworking
All products recommended by Engadget are selected by our editorial team, independent of our parent company. Some of our stories include affiliate links. If you buy something through one of these links, we may earn an affiliate commission.