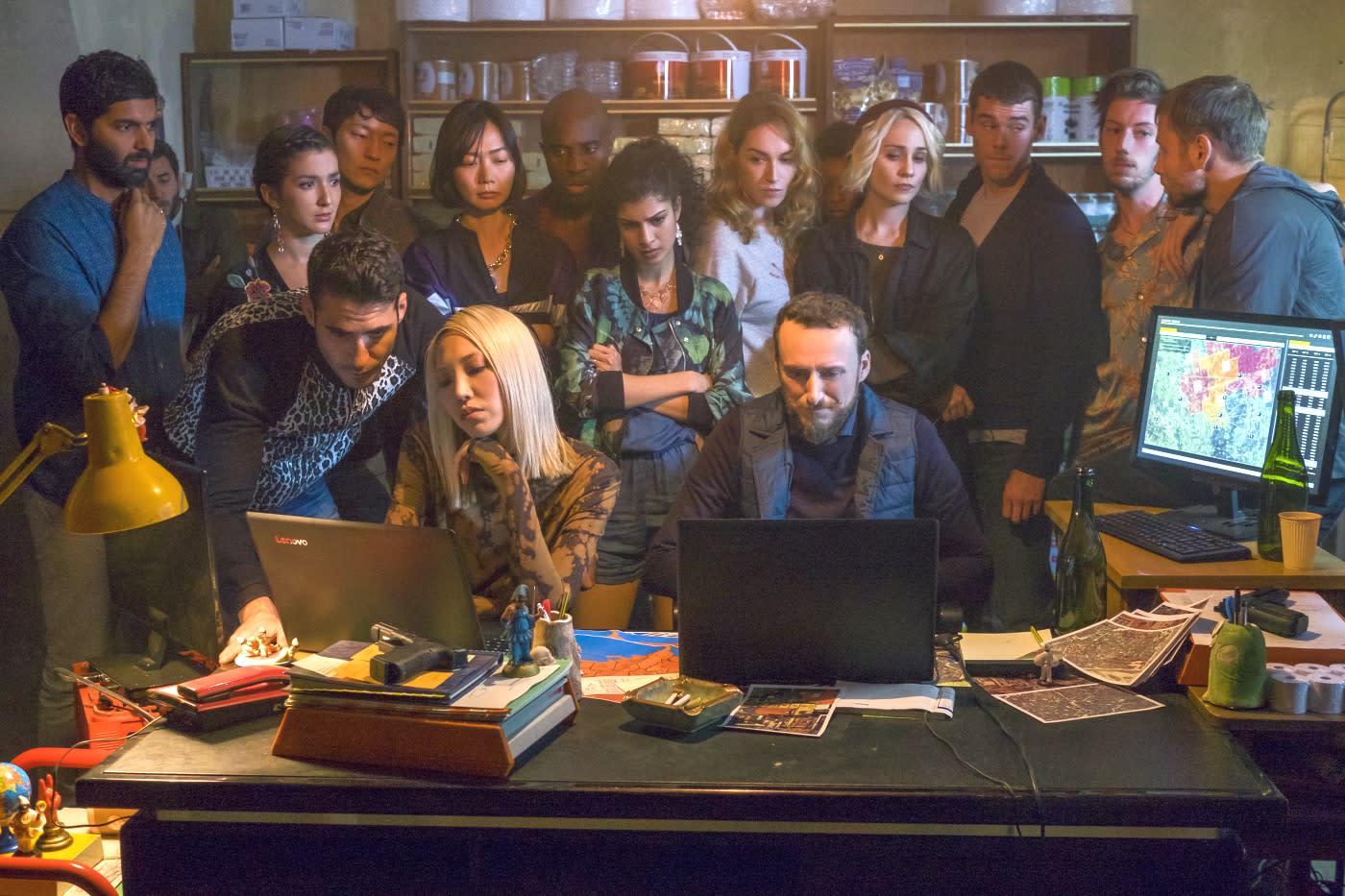 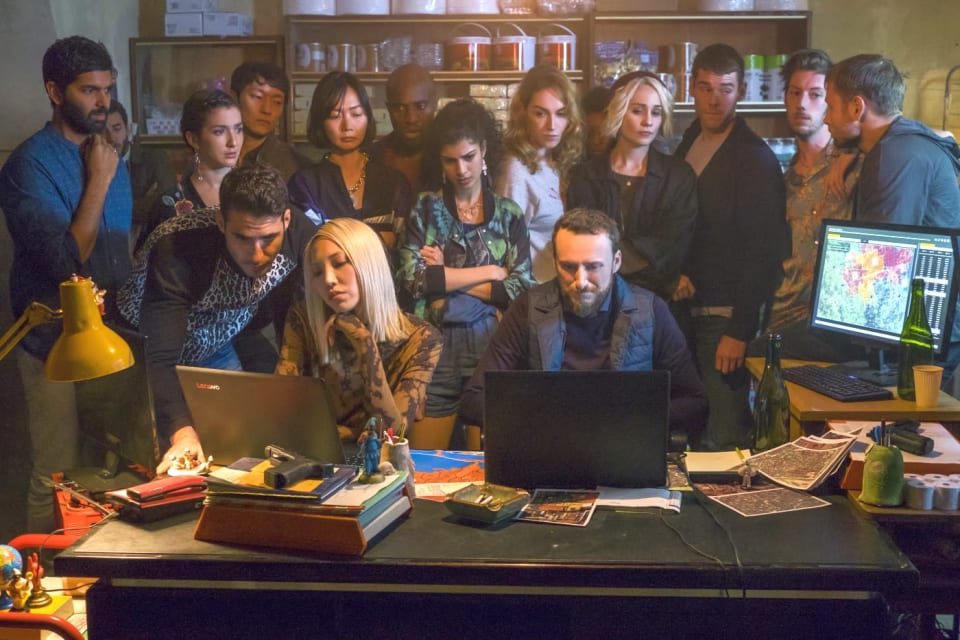 Sense8 fans asked for it, and this week the series finale comes to Netflix along with a season season of UK detective show Marcella. Tonight we also have the season premiere of AMC's droid series Humans, while Freeform hosts a new Marvel show later this week with Cloak & Dagger. In 4K, we have A Wrinkle in Time, The Incredibles and Game of Thrones season one, while gamers can dig into Moto GP and Vampyr as sports fans tune into the NHL and NBA finals. Look after the break to check out each day's highlights, including trailers and let us know what you think (or what we missed).