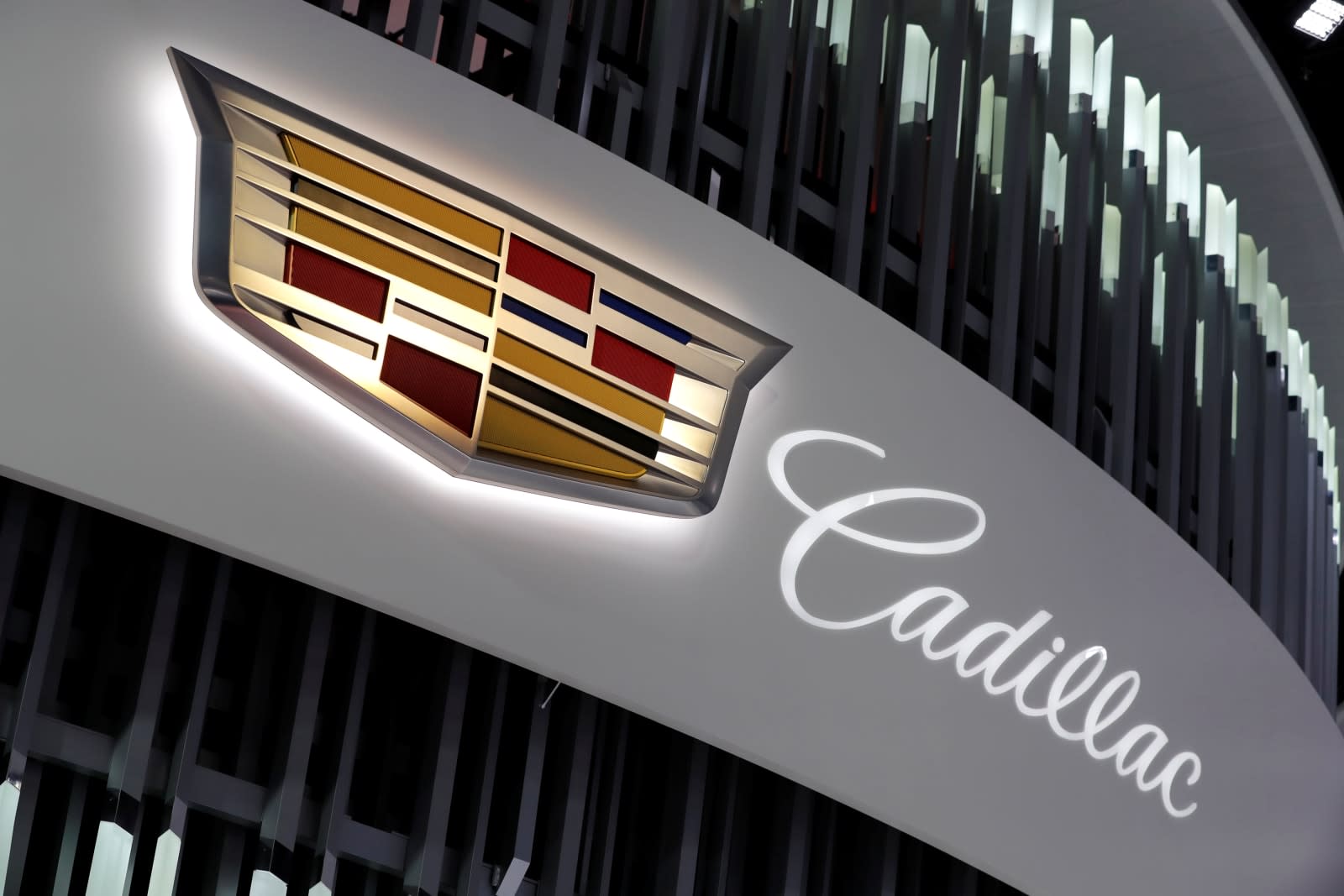 Every model Cadillac sells will be available with semi-autonomous features starting in 2020. The luxury automaker's Super Cruise system for hands-free highway driving will be available across its entire model line in two years; currently, it's exclusive to the CT6 sedan. After 2020, the feature will make its way to other GM lines including Chevrolet, Buick and GMC, according to TechCrunch.

More than that, Cadillac is also working on a "high volume" crossover vehicle that will debut around 2023 and feature vehicle-to-everything (V2X) communication, allowing the car to talk to everything from other vehicles, to infrastructure and other sources. So, for example, if there's road work up ahead or a light that's about to change, the car will know ahead of time and plan accordingly.

Much like how Super Cruise will make its way to other brands, so too will the V2X system, USA Today reports. And of course, Chevy is working on fully-autonomous vehicles, saying that those will first serve as taxis -- a byproduct of SoftBank's recent $2.25 billion investment.

The only way we'll get to a world where every car on the road can talk to each other is if more automakers get on board, and making sure that every new vehicle that rolls off the lot has a set of autonomous capabilities is the fastest way for us to get there. Now, we just need more automakers to follow the lead of GM and others to make it happen.

In this article: 2020, autonomous, autonomousdriving, AutonomousVehicles, buick, cadillac, chevrolet, ct6, gmc, supercruise, tomorrow, transportation, v2x
All products recommended by Engadget are selected by our editorial team, independent of our parent company. Some of our stories include affiliate links. If you buy something through one of these links, we may earn an affiliate commission.