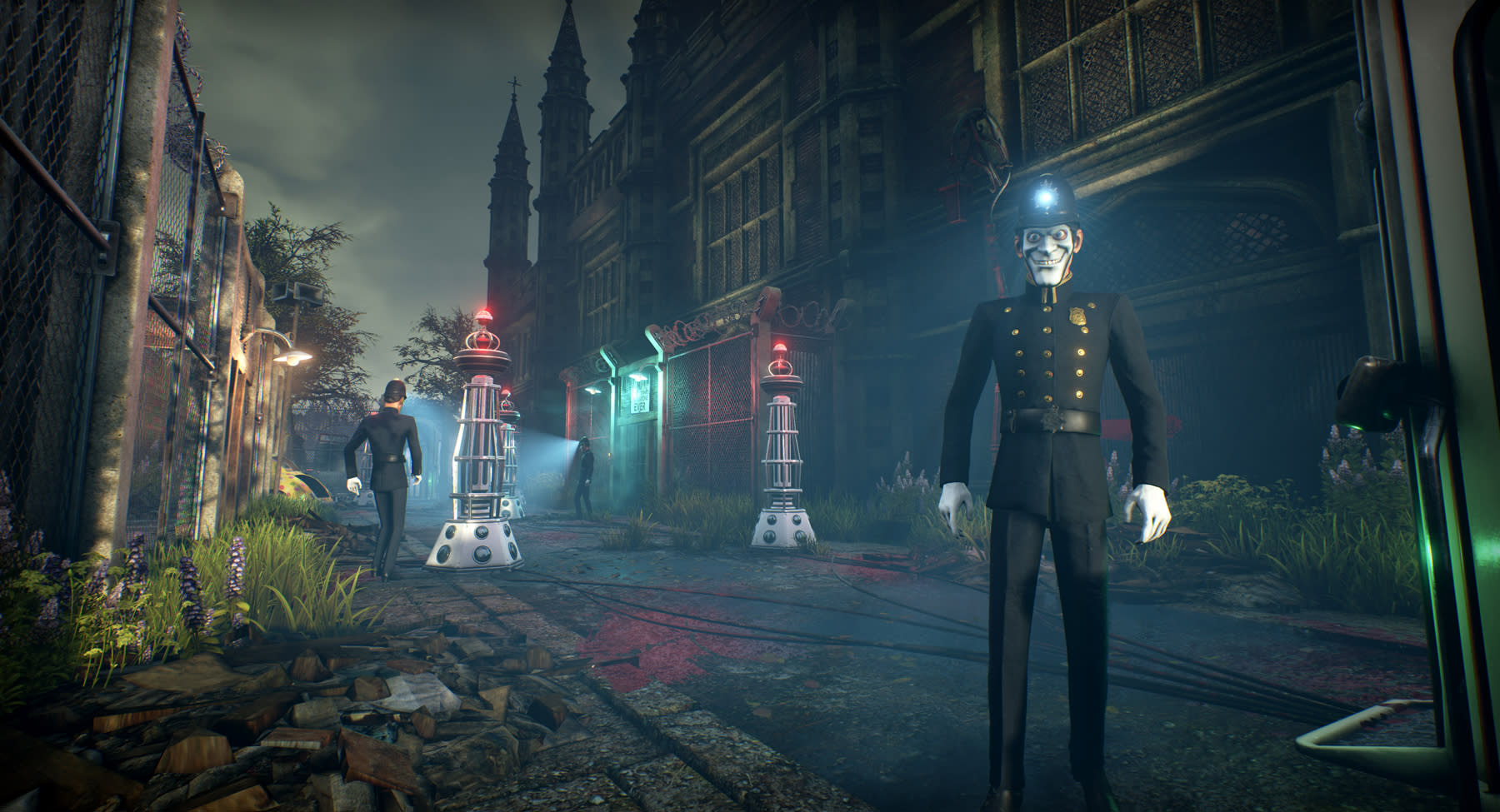 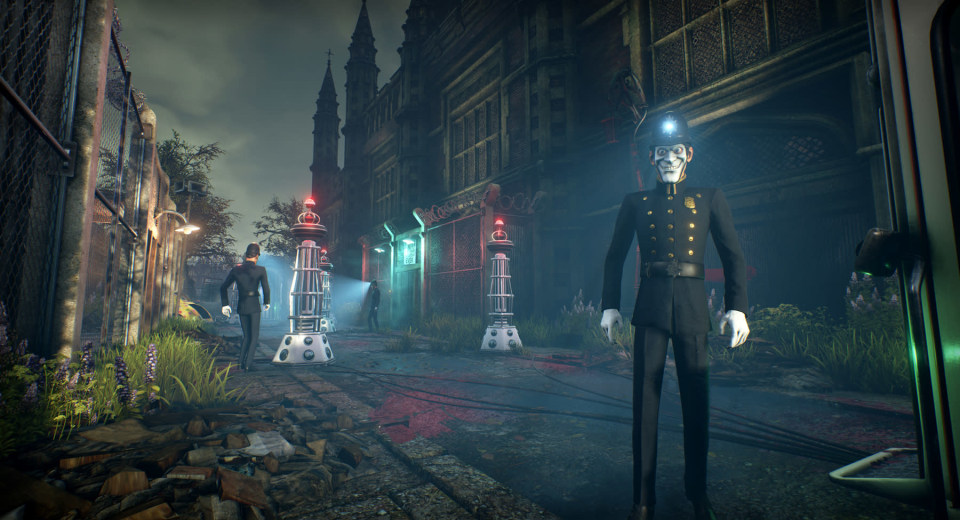 Remember We Happy Few? That game about a small English town hooked on hallucinogenic drugs? Well, after a bunch of agonizing delays the indie adventure has a new release date for Xbox One: August 10th. That's a clarification of the "summer" window that developer Compulsion Games gave in January. Oh, and today Microsoft also announced that it had bought the studio outright (among a bunch of other developers). To mark the two announcements, Compulsion Games showed off a new trailer during today's Xbox press conference. It's beautiful, creepy and intriguing, showing off more of the world and its unsettling alternate history timeline.

In this article: art, e32018, gaming, microsoft, wehappyfew, xbox
All products recommended by Engadget are selected by our editorial team, independent of our parent company. Some of our stories include affiliate links. If you buy something through one of these links, we may earn an affiliate commission.