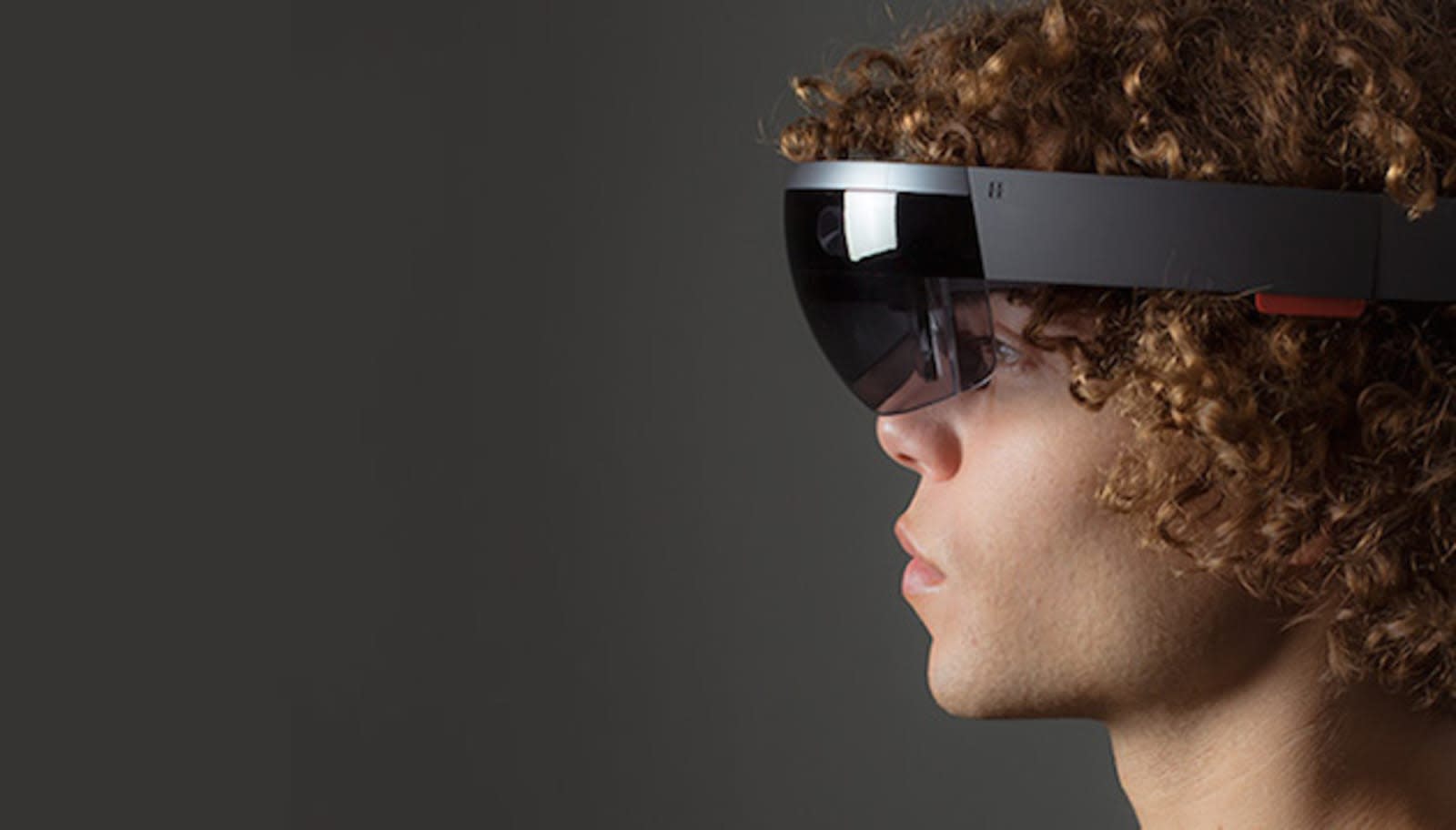 Microsoft is giving Windows 10 users a peek at upcoming features, as long as they're brave enough to install the latest Insider Preview build. If you have a touchscreen, you can use SwiftKey, which brings predictive typing and autocorrect from the iOS and Android app's swipeable keyboards into Windows 10. It's available for both US and UK English, along with French, German, Italian, Spanish, Portuguese and Russian -- potentially a dream for polyglots who are taking in the World Cup.

Another most welcome feature is a control for Edge that let you choose whether sites can automatically play video. Autoplay videos are the bane of many people, so a toggle to disable them across the board is a good idea. Google added an autoplay blocker to Chrome this year, so Microsoft's not alone in offering this option. Next up are accessibility improvements, like system-wide enlarged text and narrator updates. There's an option to have Windows 10 automatically read text from a dialog box that you bring to the foreground, for instance. The Game Bar tool for capturing your sweet gameplay moves has more audio controls and performance stats to help you see your framerate, along with RAM and graphics card usage. Game Mode has new options too, which Microsoft says could improve gameplay experiences. Search is also getting a boost, with easier ways to find software updates. But this feature isn't just for Insider Preview Build users; it's a server-side change, so others might get access. Microsoft's added an audio feature for mixed reality too, meaning you can hear sound simultaneously through a headset and your computer's speakers.

The 17692 build includes some bug fixes as well, but remember that this is an early build of an update, so there are a string of new bugs. Many are known, and Microsoft listed those in a blog post; you'll definitely want to turn off the Picture Password sign-in method before updating to the build, for one thing. There are probably other bugs that haven't surfaced yet, too. So this is absolutely a case of try at your own risk, but it might be worthwhile if you're really eager to see how well SwiftKey works in Windows 10.

In this article: accessibility, autoplay, gamebar, gear, insiderpreview, microsoft, personal computing, personalcomputing, swiftkey, windows10
All products recommended by Engadget are selected by our editorial team, independent of our parent company. Some of our stories include affiliate links. If you buy something through one of these links, we may earn an affiliate commission.