Here are all the ways you can keep up with the games from Russia.

For soccer (er, football) fans everywhere, the next four weeks are going to be all about the 2018 FIFA World Cup in Russia. The globe's biggest sporting event, which takes place every four years, is kicking off Thursday, June 14th, when host nation Russia takes on Saudi Arabia at 11AM ET. And yes, we know the USA team won't be there, but football is bigger than just one nation. So even if you won't get to cheer on the Stars and Stripes this year, there's still plenty to look forward to at the World Cup.

Brazil is looking for redemption after that embarrassing 7-1 loss to Germany in 2014, while countries like Mexico and Costa Rica hope to create enough magic to be the dark horses of the tournament. Elite players such as Cristiano Ronaldo and Lionel Messi, meanwhile, will try to use their individual talent for the greater good of Portugal and Argentina, respectively. Then there's England, always full of talent but ever the underperformer -- we'll see how that squad fares in 2018. 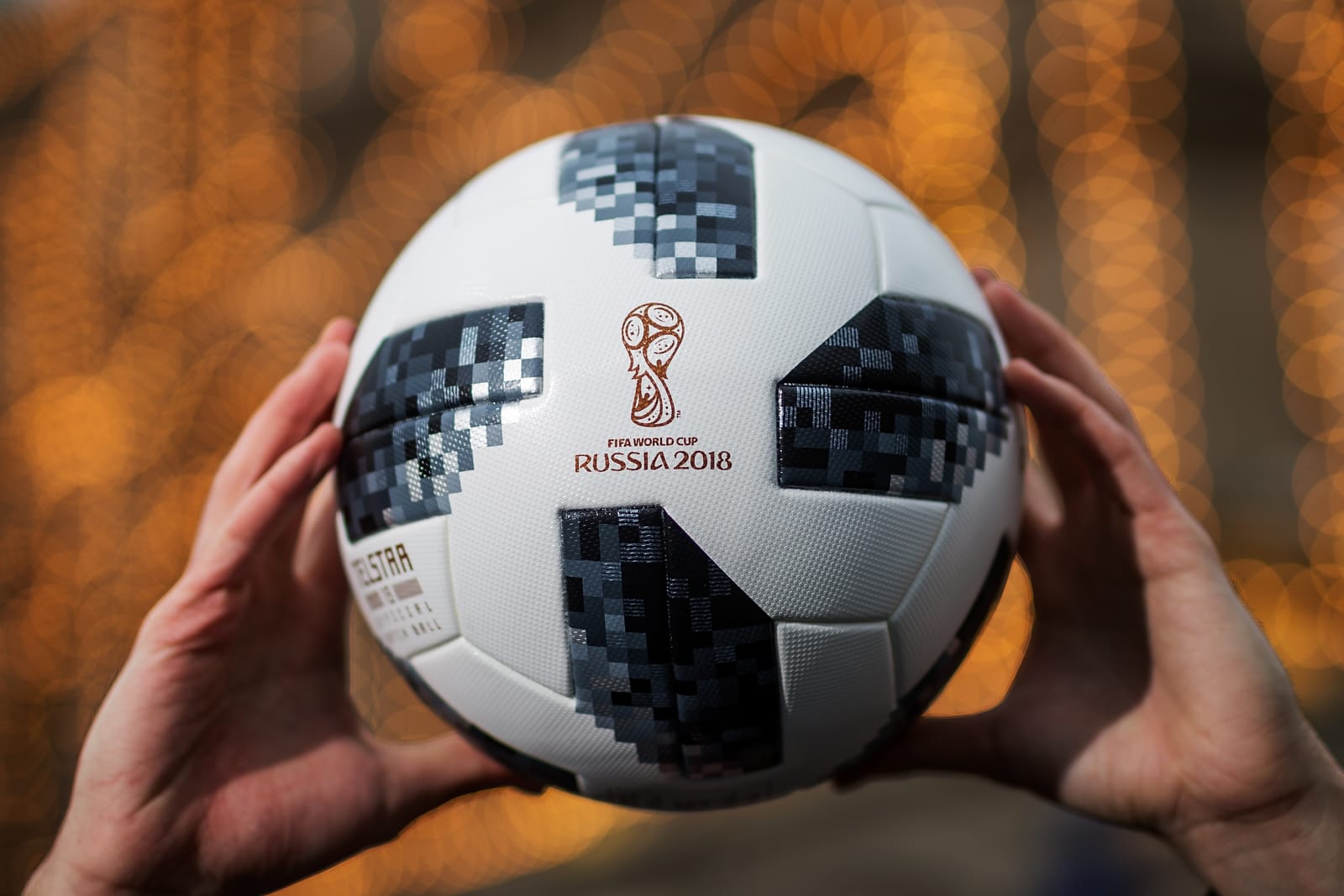 Here in the US, you'll be able to watch all 64 games of the World Cup 2018 in English on Fox and FS1, and in Spanish on the NBCUniversal-owned Telemundo. The event runs from June 14th through July 15th, which is when the final is going to be played in Moscow. Not surprisingly, those of you with a cable/satellite or another type of pay-TV account will have a much easier time keeping up with every live game. While Fox and Telemundo are both over-the-air channels, the matches broadcasted on either won't be streamed to phones or on the web. That said, cord-cutters won't be completely left in the dark: They'll just have to watch on their TVs at home, without any on-the-go options.

Let's break down everything you need to know to watch FIFA's upcoming World Cup.

If you have cable or satellite TV:

This is the way to go if you don't want to miss any games, not only because you'll get all 64 matches live on your TV, but because you can also watch away from home through the Fox Sports, Telemundo and NBC Sports (in Spanish) apps for iOS and Android, as well as living-room devices including Apple TV. Even though Fox and Telemundo are free, over-the-air channels, the networks will still be requiring pay-TV authentication to watch games on their apps. In 2014 Univision (also an over-the-air channel) made all Group Stage matches available without a login during the World Cup in Brazil, so this is pretty disappointing.

If you have a streaming service:

As for people with a nontraditional pay-TV account like Sling TV, Hulu with Live TV and PlayStation Vue, these streaming services all carry Fox, FS1 and Telemundo. If you have a bundle that includes any of these channels -- Sling TV has one that's $25 per month, for example -- you'll be able to watch the World Cup both at home and away. Most of them have apps on streaming boxes such as the Apple TV and Roku, game consoles and, of course, for your iPhone or Android device. So if you don't have a Time Warner Cable or Comcast subscription, you have nothing to worry about. If you don't have a pay-TV or streaming service subscription:

Unless it's through a sketchy stream, this means you won't be able to watch the World Cup on your phone or computer. The good news is that, as mentioned earlier, Fox and Telemundo are broadcast channels that you can get on your TV with an antenna. A benefit to having a pay-TV account is that you can record games, of course, but at least this way you can still watch many of the games live. More than half of the 48 Group Stage matches will be on Fox and Telemundo. Most important, the Final will be broadcasted on both of those channels, as well.

The tricky part is that, because the World Cup is in Russia, most of the games will be early in the morning and afternoon Eastern Time. So you'd better hope whichever match you want to watch is happening on the weekend or that your office will look the other way while you're watching. Either way, just know you aren't left without any options if you're a fully fledged cord-cutter.

We all know how great Twitter is for commentary during live events, and this year the social network is adding a video element. Thanks to a partnership with Fox Sports, Twitter will be streaming a show called FIFA World Cup Now live from Moscow. There will be 27 episodes total, featuring match previews, recaps plus interviews with players and coaches. Twitter users will also get highlights for each game in near real time, along with the usual reactions and memes that'll pop up on the app.

Telemundo, on the other hand, teamed up with Google to bring Spanish-language highlights to users in the US. When you search for particular games, scores and teams, you'll get redirected to a YouTube video that will include goals, halftime recap and more notable moments. Additionally, YouTube will have some pre- and post-game news and coverage. Oh, and if you want to make some World Cup highlights on demand, Fox Sports will let you do exactly that via a site powered by IBM's Watson artificial intelligence.

Regardless of how you plan to watch the World Cup 2018, you'll want to take a look a the full broadcast schedule from Fox and Telemundo to make sure you know when every match is happening.

All products recommended by Engadget are selected by our editorial team, independent of our parent company. Some of our stories include affiliate links. If you buy something through one of these links, we may earn an affiliate commission. All prices are correct at the time of publishing.
View All Comments
How to watch the World Cup 2018