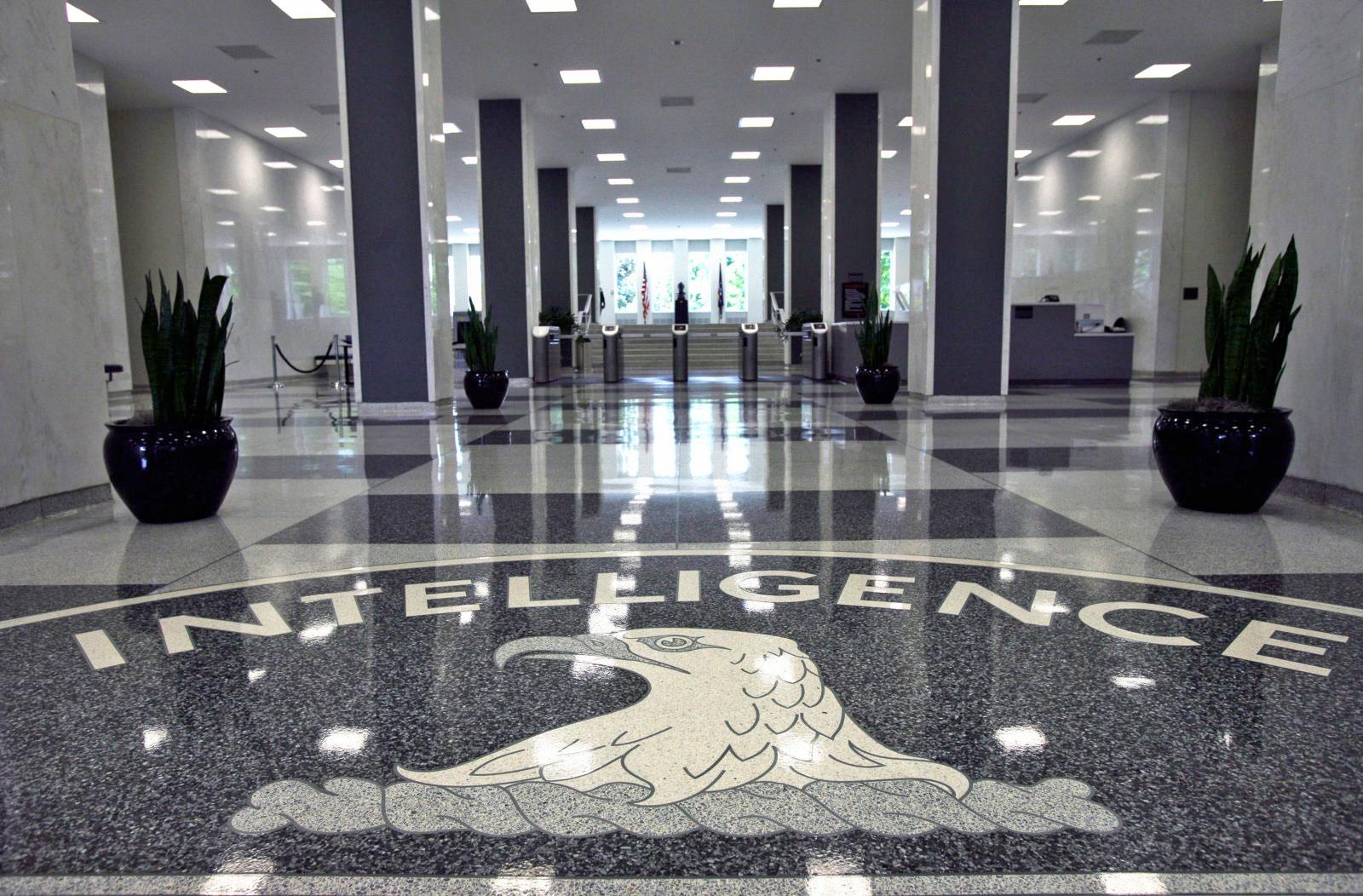 Last month when we learned that Joshua Schulte still had not been charged for allegedly providing CIA hacking information to Wikileaks despite being in custody for months, his family said he was a "scapegoat" for the data bungle. Today he was charged with 13 counts covering the alleged theft of classified information and then transferring it to an "Organization-1," obstruction of justice as well as possessing and sending child pornography.

While the documents (posted by Politico) did not name the organization, Wikileaks posted several dumps of the "Vault 7" information throughout 2017. What they do reveal is that the government claims Schulte escalated his privileges for access to the info in 2016, then deleted the logs and blocked access from other users. It also claims he sent the info to Wikileaks in 2017, and then made false statements in an FBI interview to cover up the theft. According to the New York Times, his public defender said: "As the evidence is flushed out, it will become clear that Mr. Schulte is hardly the villain the government makes him out to be." FBI Assistant Director-in-Charge William F. Sweeney, Jr. said "As alleged, Schulte utterly betrayed this nation and downright violated his victims. As an employee of the CIA, Schulte took an oath to protect this country, but he blatantly endangered it by the transmission of Classified Information. To further endanger those around him, Schulte allegedly received, possessed, and transmitted thousands of child pornographic photos and videos."

In this article: CIA, DepartmentOfJustice, joshuaschulte, security, vault7, wikileaks
All products recommended by Engadget are selected by our editorial team, independent of our parent company. Some of our stories include affiliate links. If you buy something through one of these links, we may earn an affiliate commission.