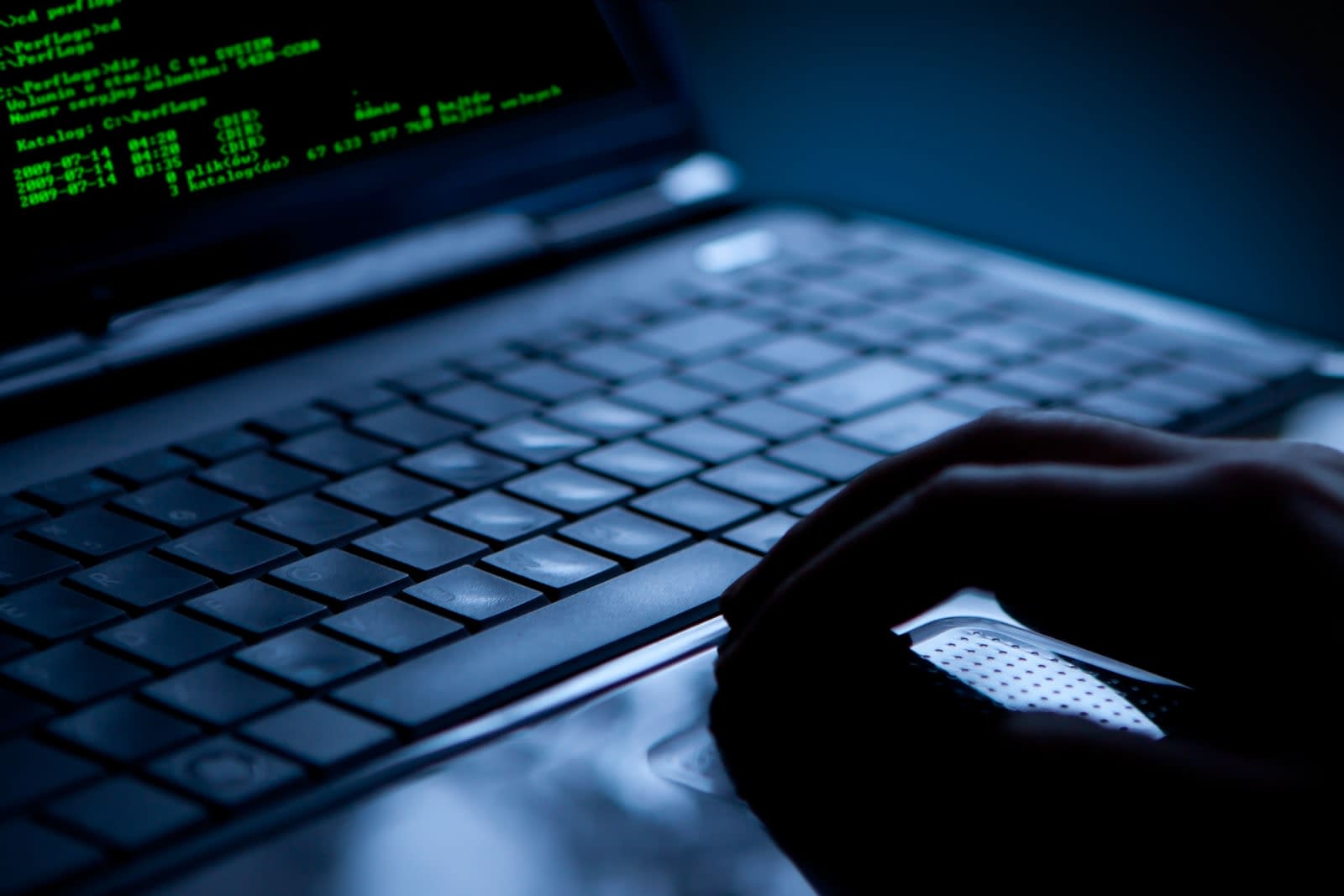 Last year WikiLeaks published a ton of secret documents about the Central Intelligence Agency's (CIA) hacking capabilities. The breach -- the largest loss of classified documents in the agency's history -- revealed its far-reaching abilities to snoop on modern technology, including software designed to takeover smartphones and turn smart TVs into surveillance kit. Now, the prime suspect has been identified, but despite being in prison since August, has not been charged for his role in the breach, since referred to as Vault 7.

In March last year, one week after WikiLeaks began publishing the documents, the FBI searched the apartment of Joshua Schulte, a 29-year-old former CIA software engineer. According to the search documents, Schulte was suspected of "distribution of national defense information". Officials retrieved NSA and CIA paperwork, plus a variety of electronics from the premises. They also confiscated his passport.

Fast forward to August, and instead of charging Schulte with the breach, prosecutors charged him with possessing child pornography, claiming agents found 10,000 illegal images on a server he owned while at college in Texas in 2009. Schulte argues that up to 100 people had access to the server at the time, which was designed to share movies and digital files. He was released in September on the condition that he not leave New York City, but jailed again after he was found to have broken those rules.

It's not clear why -- more than a year after the investigation started -- Schulte has neither been charged nor cleared in connection to Vault 7. An anonymous source told The Washington Post that the months Schulte has spent in jail do not necessarily mean the government's case has hit a wall, and that it's "not unusual" to hold a suspect in one crime on unrelated charges. But as Schulte's lawyer, Sabrina Shroff, said in an interview, "This case has been dragging since August 2017. The government should be required to indict so Mr Schulte has the opportunity to defend himself. Otherwise he is just languishing."

When WikiLeaks began posting the documents last year, the CIA said in a statement that "the American public should be deeply troubled by any WikiLeaks disclosure designed to damage the Intelligence Community's ability to protect America against terrorists and other adversaries." There is no doubt that Vault 7 has been a damning blow to the CIA's reputation, and many -- including Schulte's family -- believe Schulte has become a scapegoat for the CIA's failure to protect its most sensitive documents.

In this article: CIA, databreach, FBI, JoshuaSchulte, NSA, security, Vault7, WikiLeaks
All products recommended by Engadget are selected by our editorial team, independent of our parent company. Some of our stories include affiliate links. If you buy something through one of these links, we may earn an affiliate commission.