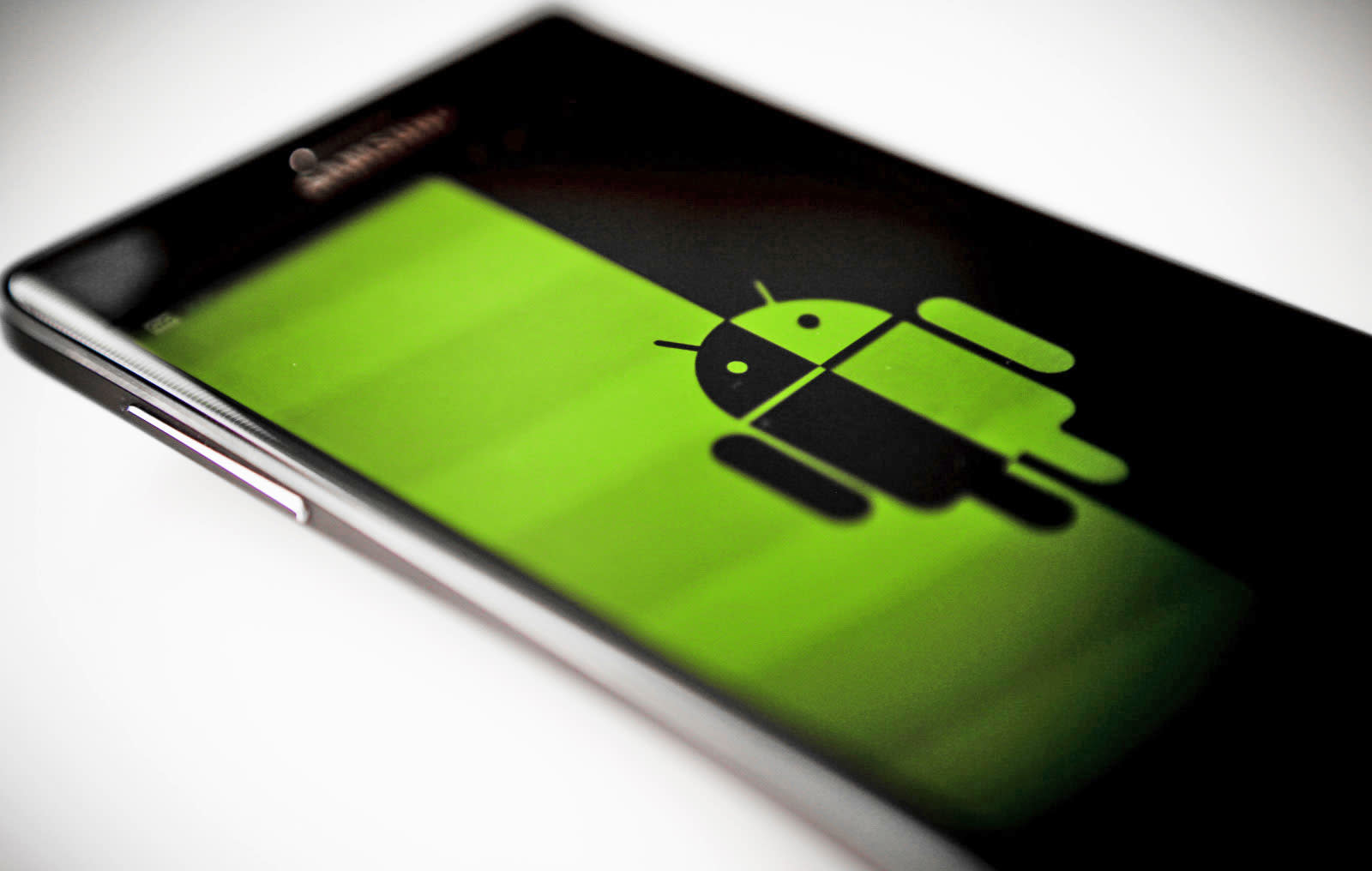 Apple isn't the only company scrambling to reassure the public that it has fixed most of the CIA exploits revealed in WikiLeaks' latest disclosure. Google tells CNET it's "confident" that security patches and safeguards already protect you against "many" of the exploits in both Android and the Chrome web browser. The internet giant will also "implement any further necessary protections" for flaws that have yet to be patched.

The statement isn't completely shocking, as some of WikiLeaks' data goes back as far as 2013. Even if you have an older Android phone, there's a chance that Google patched at least some of the security holes in an update you received a long time ago. The problem, as you may know, is that Android vendors are inconsistent in delivering operating system updates, let alone Google's monthly security patches. There's a chance that older devices will remain vulnerable simply because their manufacturer ended support too soon or decided to skip a relevant security update.

The good news: WikiLeaks has offered to cooperate with tech companies wanting to plug any remaining CIA holes. Provided Assange and crew live up to their end of the bargain, Google will breathe a little easier. It won't have to worry so much about its own flaws as it will convincing its hardware partners to step up their security efforts.

In this article: android, chrome, cia, culture, exploit, gear, google, internet, mobile, security, smartphone, spying, surveillance, vault7, vulnerability, wikileaks
All products recommended by Engadget are selected by our editorial team, independent of our parent company. Some of our stories include affiliate links. If you buy something through one of these links, we may earn an affiliate commission.