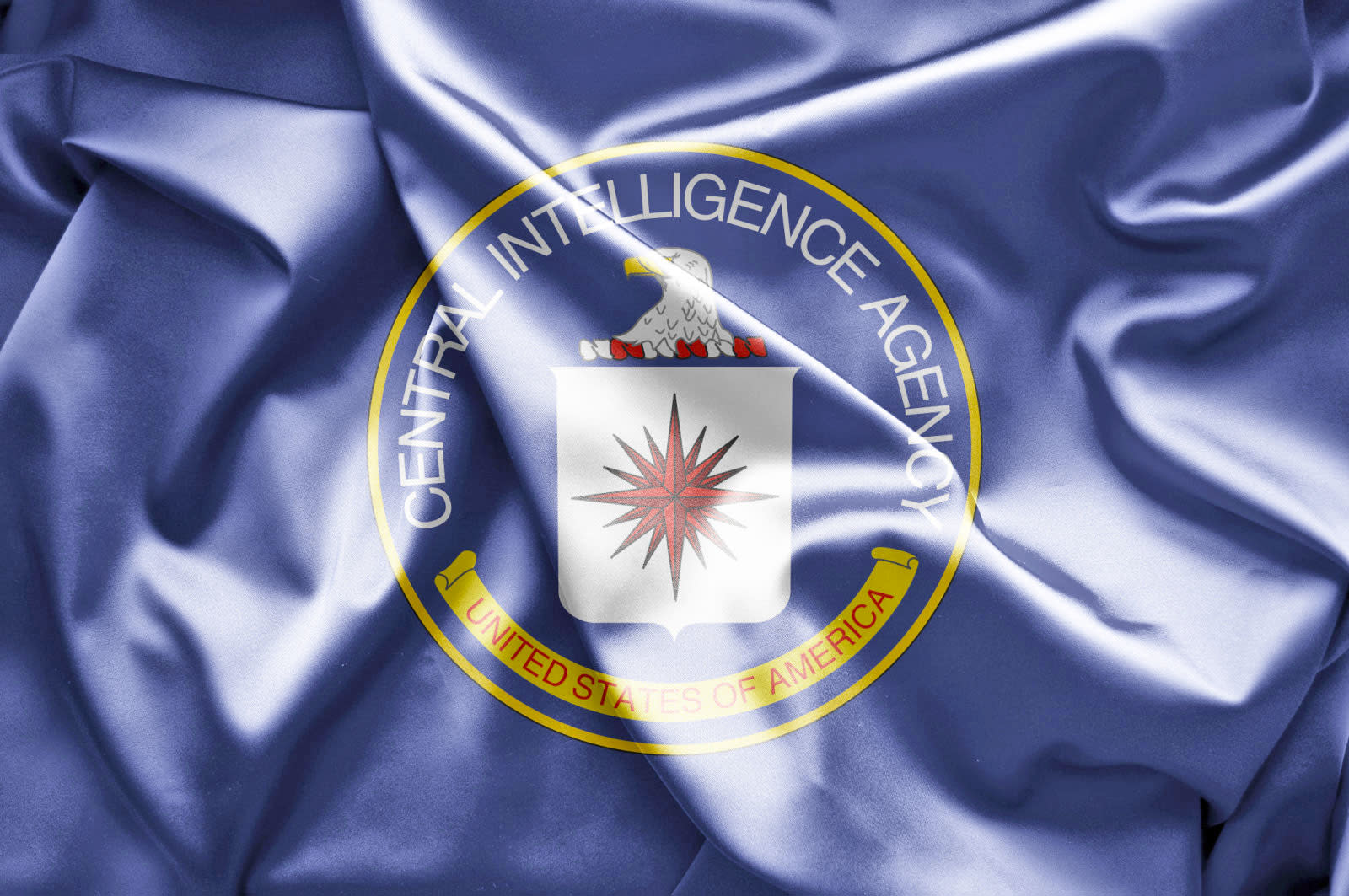 Founder Julian Assange says that WikiLeaks will offer tech companies access to CIA's leaked hacking techniques and code. During a news conference held at The Embassy of Ecuador in London on Thursday, he said that it would allow firms time to "develop fixes" before further details about the techniques are revealed to the public. Assange said the CIA tools could be used to tap into servers, smartphones and even your TV.

The WikiLeaks founder said that he didn't want the organization's own sources to be hacked with these tools, which meant offering companies like Apple and Google access to them in order to patch and fix exploits and security flaws. "We have decided to work with them, to give them some exclusive access to some of the technical details we have, so that fixes can be pushed out," Assange said. (Then again, if Wikileaks were so concerned for the safety of its sources, it could have reached out to tech companies ahead of the first leak, right?)

Apple has already patched many of the 14 iOS exploits that were revealed in the first wave of documents leaked from the CIA's Centre for Cyber Intelligence. Assange said that some companies had asked for more details about the cyber-espionage toolkit when it leaked earlier this week. He added that once companies had patched their products, more details would surface on WikiLeaks.

The FBI has started investigating the public release of the document cache. An official told USA Today that the bureau was looking to figure out whether the leak was due to an attack from the outside or a leak from within.

In this article: apple, cia, culture, CyberEspionage, exploit, gear, google, hack, hacking, julianassange, politics, wikileaks
All products recommended by Engadget are selected by our editorial team, independent of our parent company. Some of our stories include affiliate links. If you buy something through one of these links, we may earn an affiliate commission.