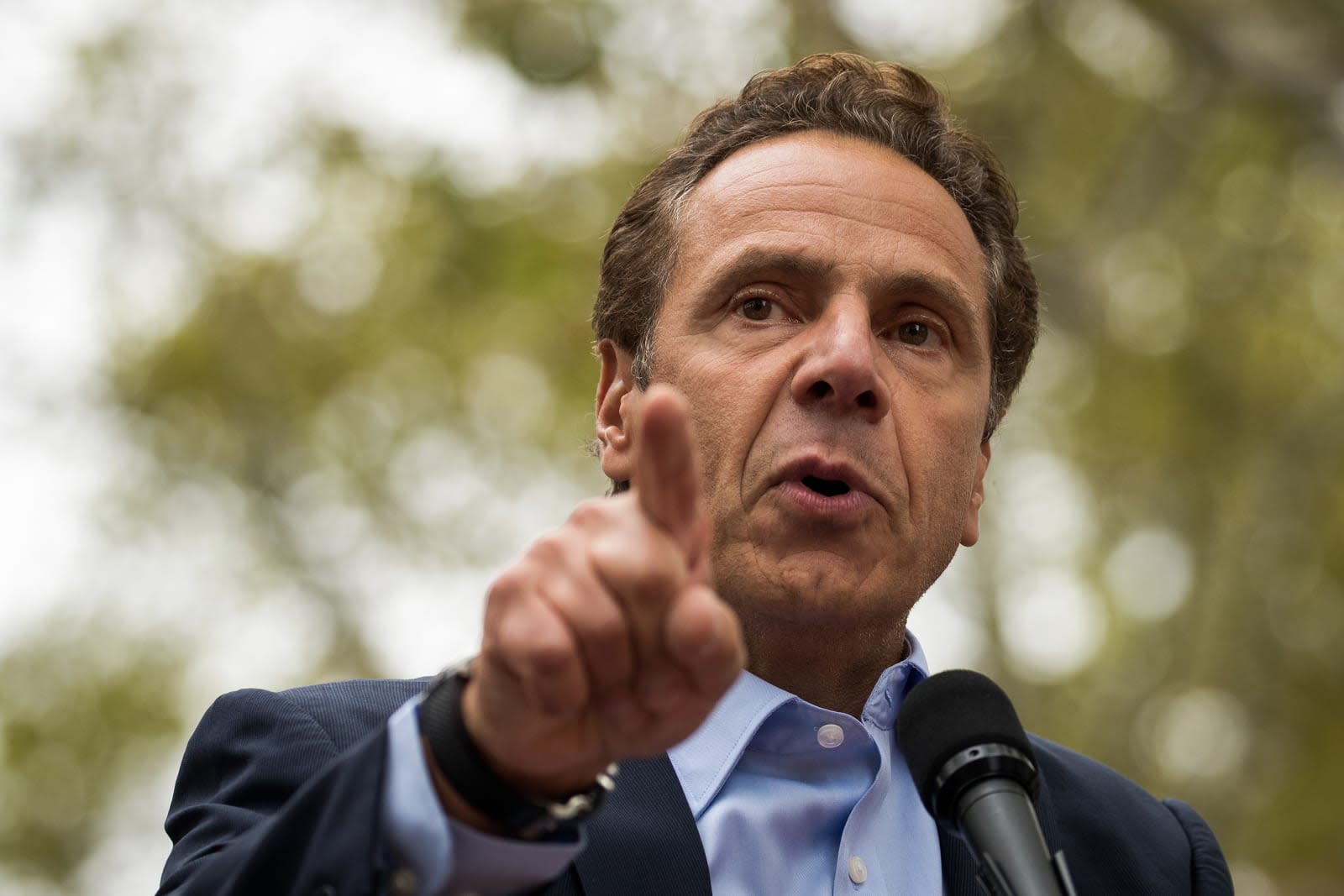 New York Governor Andrew Cuomo signed an executive order today requiring any internet service provider with a state contract to honor the principles of net neutrality. In a statement the governor said, "With this executive order, we reaffirm our commitment to freedom and democracy and help ensure that the internet remains free and open to all."

The FCC's dangerous ruling goes against the core values of our democracy, and New York will do everything in our power to protect net neutrality and the free exchange of ideas.

According to the order, starting March 1st, any internet service provider entering or renewing a government contract will be required to sign a binding agreement ensuring that it will uphold the ideals of net neutrality and will not block, throttle or prioritize internet content. If they don't, the companies will not be granted a state contract.

Montana Governor Steve Bullock signed a very similar order earlier this week and was the first to do so. The FCC's net neutrality protection repeal specifically stated that states couldn't override the FCC's regulations with their own legislation and both states could see legal pushback from the agency. However, because these orders aren't exactly laws requiring ISPs to adhere to net neutrality principles and are instead regulations that block ISPs from government contracts if the do decide to block or throttle traffic, these orders may actually exist within a legal loophole.

Other efforts to circumvent the FCC's decision include a lawsuit brought forth by 22 state attorneys general and proposed legislation that would restore the 2015 protections repealed by the FCC.

In this article: AndrewCuomo, FCC, gear, internet, InternetServiceProvider, NetNeutrality, NewYork, politics
All products recommended by Engadget are selected by our editorial team, independent of our parent company. Some of our stories include affiliate links. If you buy something through one of these links, we may earn an affiliate commission.