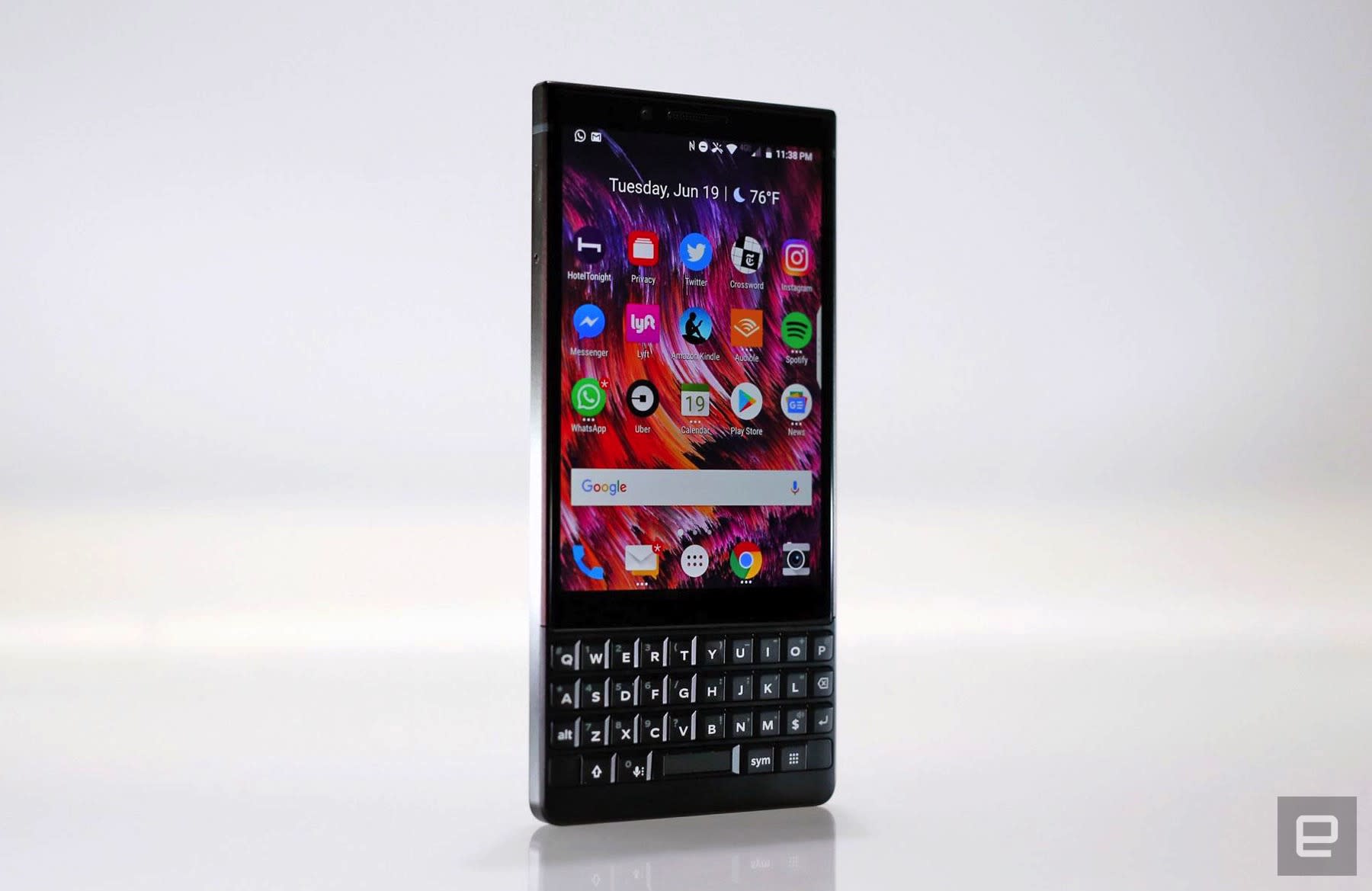 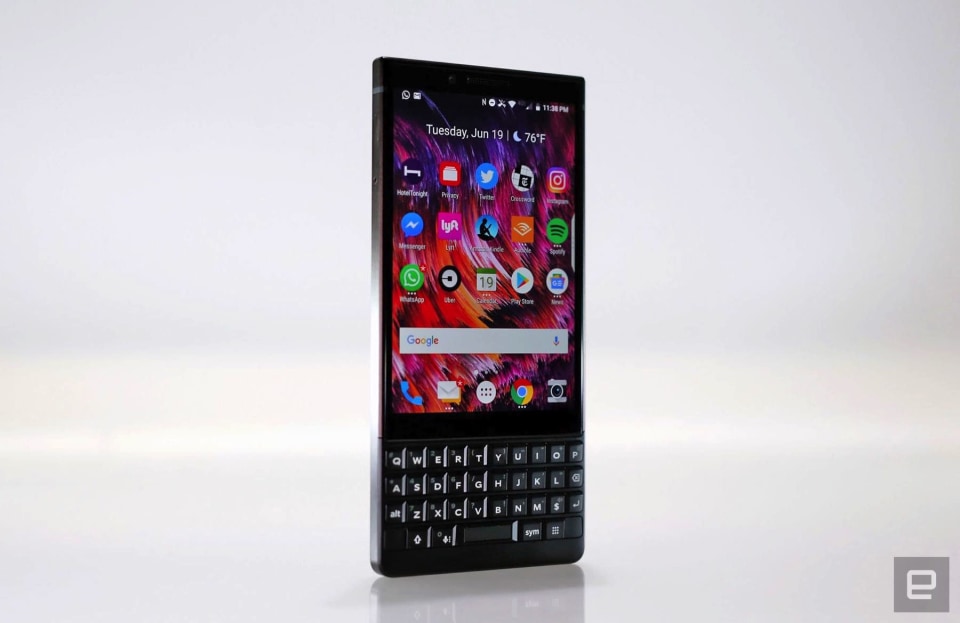 It'll still be a little while yet before the first BlackBerry KEY2s wind up on people's doorsteps, and we're currently putting our review unit through its paces. For now at least, we've grown quite fond of the thing: even a few Engadget staffers who haven't used BlackBerrys before have found value in having a full, physical keyboard and that Speed key for super-fast multitasking. (Perhaps naturally, others here have come to regard the thing with equal doses of bemusement and skepticism.)

As we continue plugging away on the full review, though, it seemed appropriate to spend a little time digging into the KEY2's camera. While that keyboard remains the phone's single biggest draw, this is still the first BlackBerry to ever get a dual camera system. Long story short, it's actually a lot nicer than we expected, but it does seem to stumble in some notable ways.

Gallery: A closer look at the BlackBerry KEY2 | 8 Photos But first, the basics: The KEY2 uses a pair of 12-megapixel sensors, one with an f/1.8 aperture and 1.28μm sensor pixels and another with an f/2.6 aperture and 1.0μm sensor pixels. In most cases, you'll wind up relying on that first camera, and that's a good thing — the wider aperture and larger pixels means it sucks up more light and produces brighter photos. Working in tandem with an HDR mode that's on by default, this primary camera has churned out some surprisingly nice photos over the past few days. Other cameras are better able to accentuate the fine details on a subject, but the overall clarity and saturation left us with relatively few complaints. For a BlackBerry — a kind of phone that no one has ever really equated with top-tier image quality — that's not bad at all.

Just take a look at this random shot of a bustling, New York street:

The secondary camera is meant for tighter, zoomed shots -- the 2x optical zoom option offers the best results, though if you're not super-picky, you can dial in up to 4x with digital zoom. In our limited time together, the zoom has been occasionally nice to have, but the sensor itself didn't typically produce shots as nice as the primary one. Bummer. Thankfully, both cameras come together pretty well when you fire up Portrait mode. The KEY2 doesn't seem nearly as good as most flagships at loading up backgrounds with the requisite bokeh, and low-light portraits can come out looking kind of dicey, but we've seen much worse from more expensive phones. (Sorry, HTC.) Unfortunately, the past couple days with the KEY2 has left me with some lingering questions about its low-light performance. In short, it's really hit-or-miss. In some cases, the phone churns out respectable (if somewhat unremarkable) photos in dim conditions. Other times, however, the camera struggled to produce images with any kind of crispness or clarity — one shot snapped from the back of a bar looked so bad, I wouldn't have been surprised if you told me it was captured by a potato. (The fact that neither of the two rear cameras has optical image stabilization definitely doesn't help.)

I mean, just look at this thing:

To be clear, I took that photo after I tapped to focus on the people in the center of the frame. Now compare that to this, which was shot in a room with a bit more light:

Much better. Up to a point, the KEY2 actually does fairly well with limited light — most of the Japanese characters on that whiskey body remain readable, and there's relatively little grain littering the scene. One thing seems clear, though: you probably shouldn't buy a KEY2 if you're keen on capturing photographic evidence of your late nights out.

We still have a lot of testing to do before we're ready to issue a final verdict, but after using the phone for a few days, I'm not convinced TCL/BlackBerry Mobile really needed a dual camera here. Sure, those camera setups are growing more popular by the day, and we're probably not too far from the point where people buying a new smartphone would naturally expect one. Even so, it's not like people have historically flocked to BlackBerrys because they knew the cameras would be great — the brand is built on a foundation of reliability, and I'd argue a reliable single camera is more valuable than a pretty good dual camera.

In this article: blackberry, gear, impressions, mobile, preview
All products recommended by Engadget are selected by our editorial team, independent of our parent company. Some of our stories include affiliate links. If you buy something through one of these links, we may earn an affiliate commission.