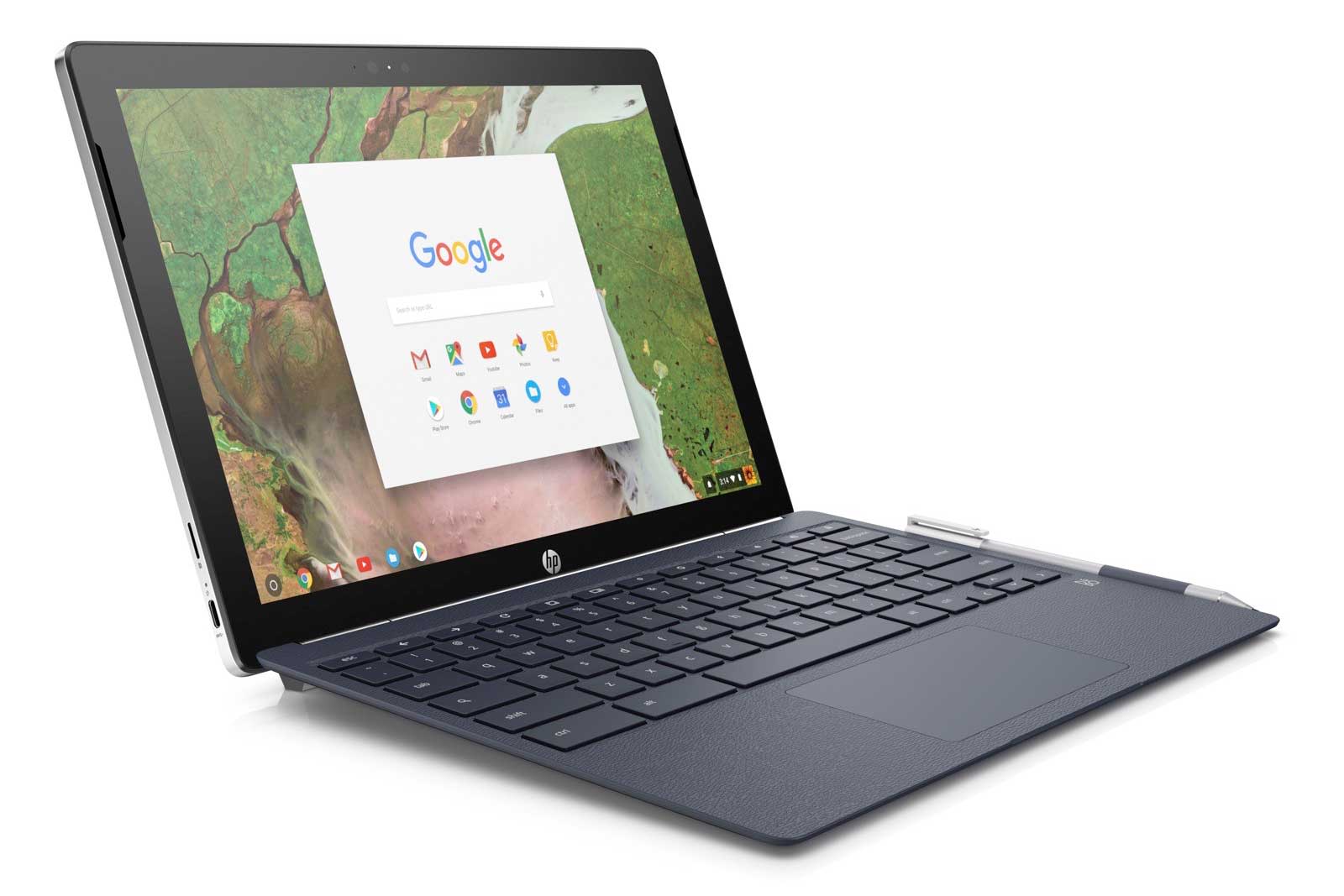 You don't have great choices for non-Intel processors on Chromebooks at the moment -- the Rockchip-made parts you often see in low-end systems keep costs down, but they struggle with intensive tasks. That might not be an issue in the future. About Chromebooks has discovered multiple code submissions hinting at "Cheza," a 2-in-1 detachable Chromebook that would use a Snapdragon 845 processor. While there are only so many clues you can obtain from code, this wouldn't be an entry-level device. The unit in testing is using a 2,560 x 1,440 display, and it's expected to have two USB-C ports. And since it's a Snapdragon 845, that would mean having a built-in gigabit-class LTE modem that could offer always-on access (rather important for an internet-centric device like a Chromebook, we'd say).

It's not certain who the designer is (Google, possibly) or when you could expect Cheza to ship, although the choice of processor and relatively firm specs suggest that it might be available in the fall. It might be expensive -- Android Headlines pointed out that Qualcomm didn't want ot make a Chrome OS system until the average price climbed above $500, so you might want to set aside a fair amount of cash.

The CPU suggests that Google and its allies have one main goal: thwarting always-connected Windows laptops. Microsoft's strategy has run into some problems (most notably sluggish performance and inconsistent battery life), but it still threatens Google by promising Windows PCs that can stay online and easily last an entire working day. A Snapdragon 845-based Chromebook could theoretically go toe-to-toe on connectivity and battery life while offering better performance thanks to its lower computing overhead.

In this article: alwaysconnectedpc, cheza, chromebook, chromeos, computer, convertible, gear, google, laptop, pc, personal computing, personalcomputing, qualcomm, snapdragon, snapdragon845
All products recommended by Engadget are selected by our editorial team, independent of our parent company. Some of our stories include affiliate links. If you buy something through one of these links, we may earn an affiliate commission.