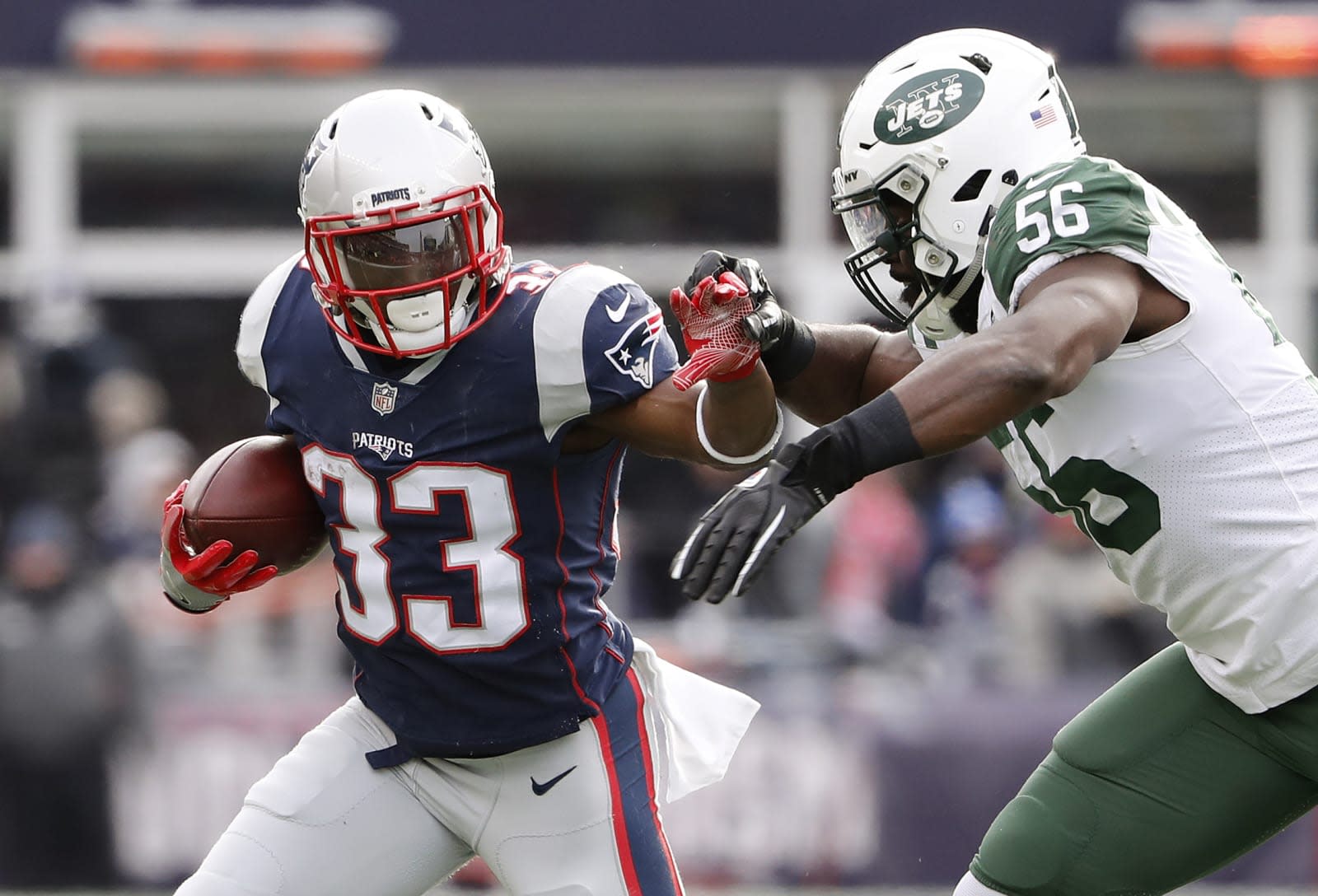 CBS announced today that it has extended its deal with the NFL and the network will stream NFL games via CBS All Access through the 2022 season. Additionally, those games can also be streamed on mobile devices starting this season. "We're very pleased to extend and expand our partnership with the NFL and give our viewers and CBS All Access subscribers the ability to stream NFL On CBS games on mobile phones in addition to all other platforms for years to come," Marc DeBevoise, COO of CBS Interactive, said in a statement. "This deal enables us to deliver even more value to NFL fans, our subscribers and our distribution partners."

In this article: av, cbs, CBSAllAccess, entertainment, gear, internet, mobile, NFL, streaming, verizon
All products recommended by Engadget are selected by our editorial team, independent of our parent company. Some of our stories include affiliate links. If you buy something through one of these links, we may earn an affiliate commission.