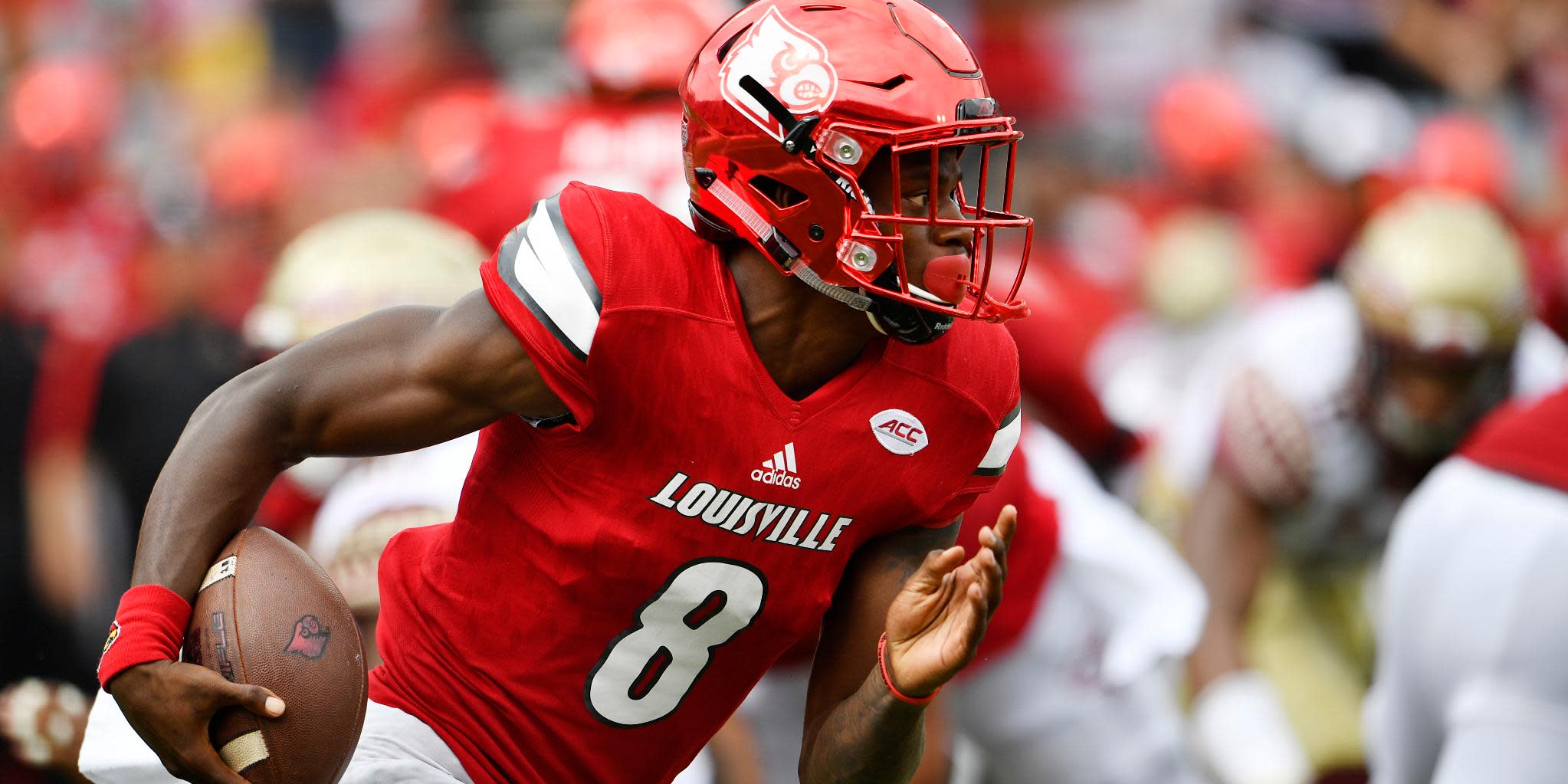 A year ago, Amazon secured the rights to stream Thursday Night Football, reportedly beating the previous year's online broadcast partner Twitter (along with Facebook and YouTube) with a $50 million bid. Today the NFL announced it's renewed its deal with Amazon for both the 2018 and 2019 seasons.

As was the case with the previous agreement, only Amazon's 100 million Prime members get access to 11 games in the season. But the TNF games will also be streamed on Twitch, and you won't need a Prime membership to watch.

Similar to last year's agreement, Amazon will stream Thursday Night Football, while Fox Sports will broadcast games between weeks 4 to 15 of the season and simulcast on NFL Network. The latter will air two exclusive games that won't appear on Amazon or Fox channels, including the first one of the year on September 13th. Kickoff time is slated for 8:20PM ET for all games.

In this article: amazon, AmazonPrime, entertainment, football, NFL, services, ThursdayNightFootball
All products recommended by Engadget are selected by our editorial team, independent of our parent company. Some of our stories include affiliate links. If you buy something through one of these links, we may earn an affiliate commission.