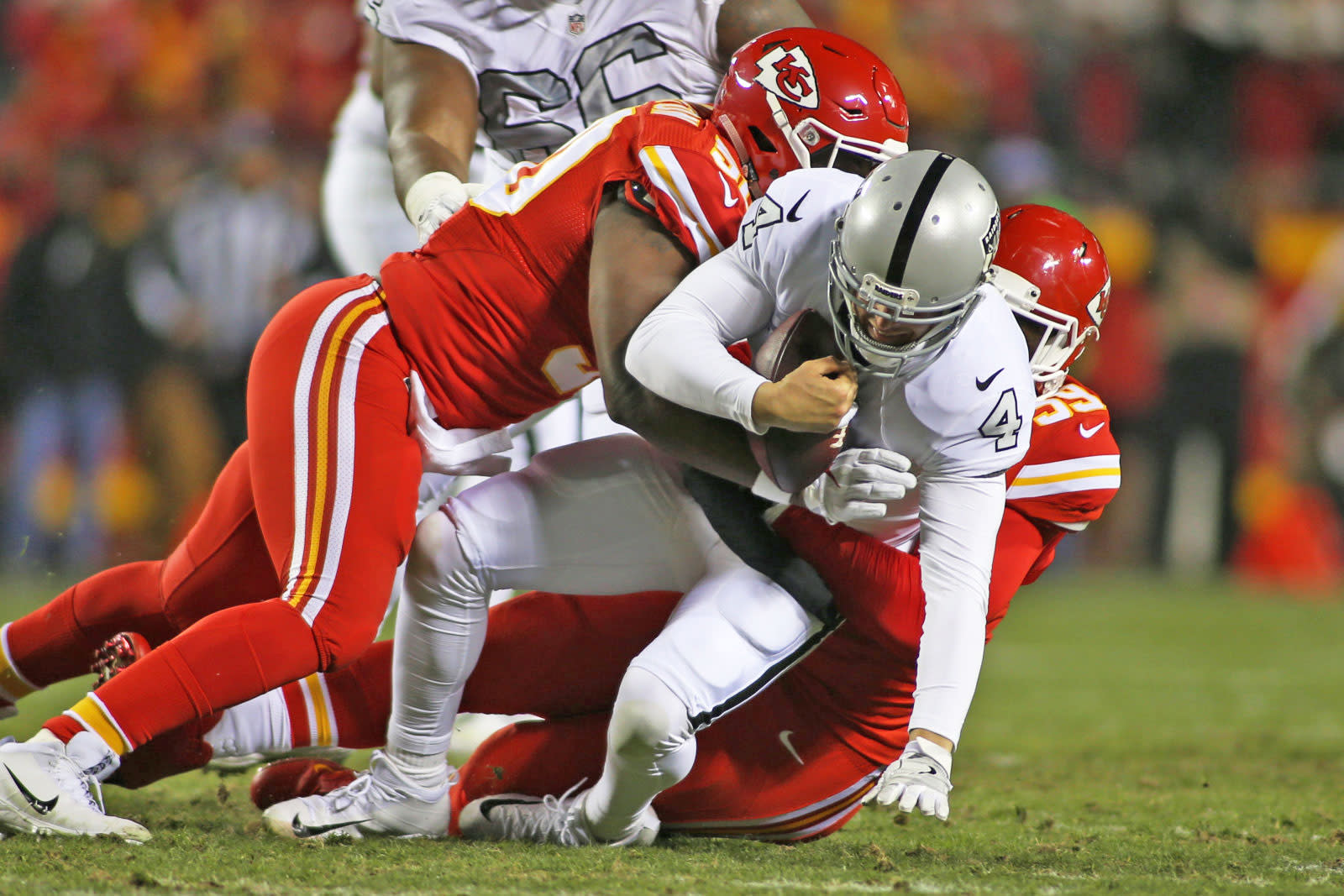 Last year Twitter made Thursday Night NFL games a centerpiece of its video streaming/group chat efforts. This year, the NFL is taking its 10-game simulcast package to Amazon Prime, according to reports by Recode, the Wall Street Journal and Variety. While Twitter made the games available for free (alongside the broadcasts on CBS or NFL Network), on Amazon they will be a part of its Prime subscription, just like two-day-shipping, movies, music and other things it offers.

Unnamed sources put the price tag for the package at $50 million, up from the $10 million Twitter paid. Of course, fans can also watch games via CBS, NBC, Verizon or just watching on cable TV. Amazon reportedly beat out Twitter, along with Facebook and YouTube, for the rights to stream the games.

While Amazon confirmed the deal is in place, Senior VP Jeff Blackburn told the WSJ that "We're focused on bringing our customers what they want to watch, Prime members want the NFL."

In this article: amazon, AmazonPrime, entertainment, football, internet, nfl, sports, streaming, ThursdayNightFootball, TL18SPRT
All products recommended by Engadget are selected by our editorial team, independent of our parent company. Some of our stories include affiliate links. If you buy something through one of these links, we may earn an affiliate commission.