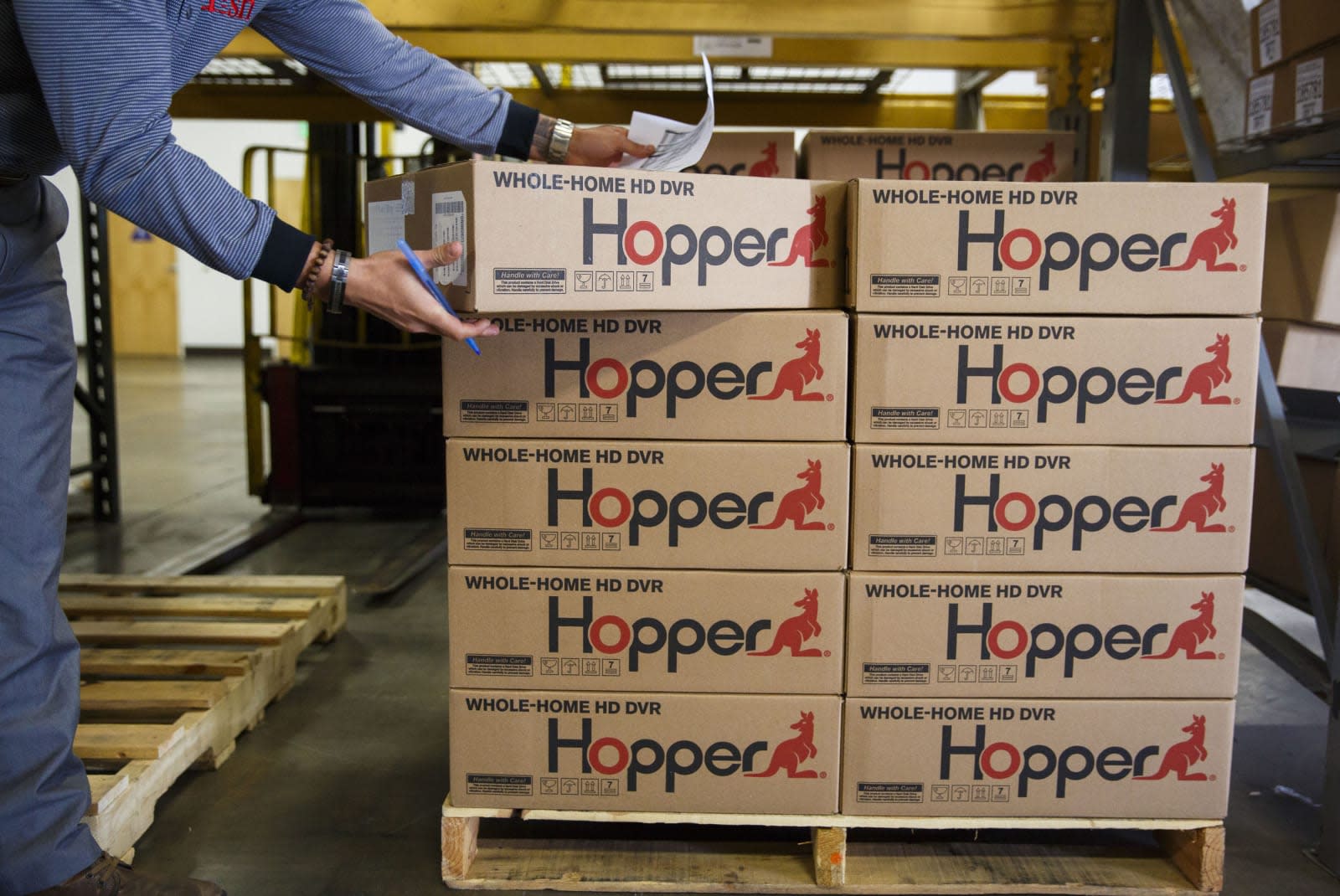 Dish launched Alexa support for its Hopper and Wally set-top boxes last year, so the devices can already do your bidding with just a spoken command. Now, the satellite TV provider is giving you another voice control option: one that should make you happy if you prefer Google's AI to Amazon's. The company's Hopper family of receivers, all Joey clients and Wally single-tuner HD now work with Google Assistant. So long as you have an Android device, an iPhone loaded with the AI's app or an Assistant device such as a Home speaker or a Home mini, you can navigate its channels and shows with your voice.

You can ask Assistant to play, pause, fast-forward, rewind and adjust the volume of what you're watching. If you have no idea what to watch, you can also search for shows based on channel, title, actor and genre. Unlike Alexa, which only launched with those capabilities and gained the ability to set recordings and launch apps much later, though, Assistant can already do it all. Simply tell it to record shows ("Hey Google, record Game of Thrones on Hopper") and fire up Netflix, YouTube or other applications when you want to. Sadly, you're out of luck if your Dish receiver isn't included in the list above, but if it is, then you don't have to keep digging for that lost remote in your couch anymore. The feature is now available

In this article: dish, dishhopper, gear, google, googleassistant, home, voicecontrol
All products recommended by Engadget are selected by our editorial team, independent of our parent company. Some of our stories include affiliate links. If you buy something through one of these links, we may earn an affiliate commission.