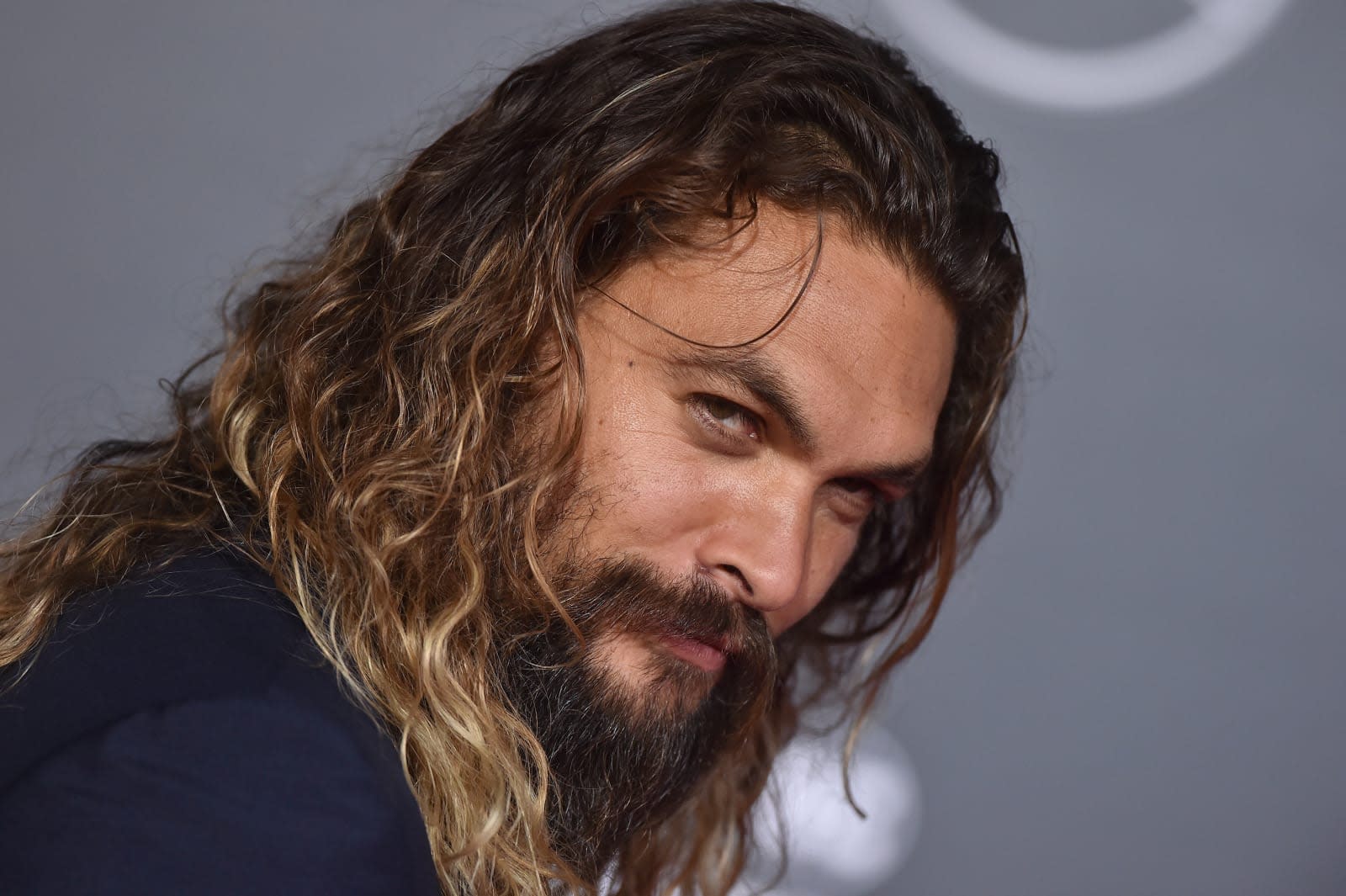 Apple is taking on Netflix with an ambitious original series of its own. The upcoming show is called See, and it will star someone you're most likely familiar with: Jason Momoa aka Khal Drogo aka Aquaman. Spearheaded by Peaky Blinders creator Steven Knight and Hunger Games director Francis Lawrence, See is an epic sci-fi drama set in a future where humans have lost the sense of sight. They had to find ways to interact and hunt without the capability to see until their new way of life was thrown into chaos when a set of twins who have the sense of sight were born. Momoa will play Baba Voss, a character that resembles the Khal in that he's also a warrior and a leader of his people.

Apple has ordered either 8 or 10 episodes -- sources have conflicting information about the show's length -- to offer its customers, but it's still unclear where the show will be available. The company could make it exclusively accessible to its Apple Music subscribers like its other originals, unless it's cooking up something new. Either way, this shows the kind of project and the caliber of actors Apple is willing to invest in as part of its billion-dollar push into originals.