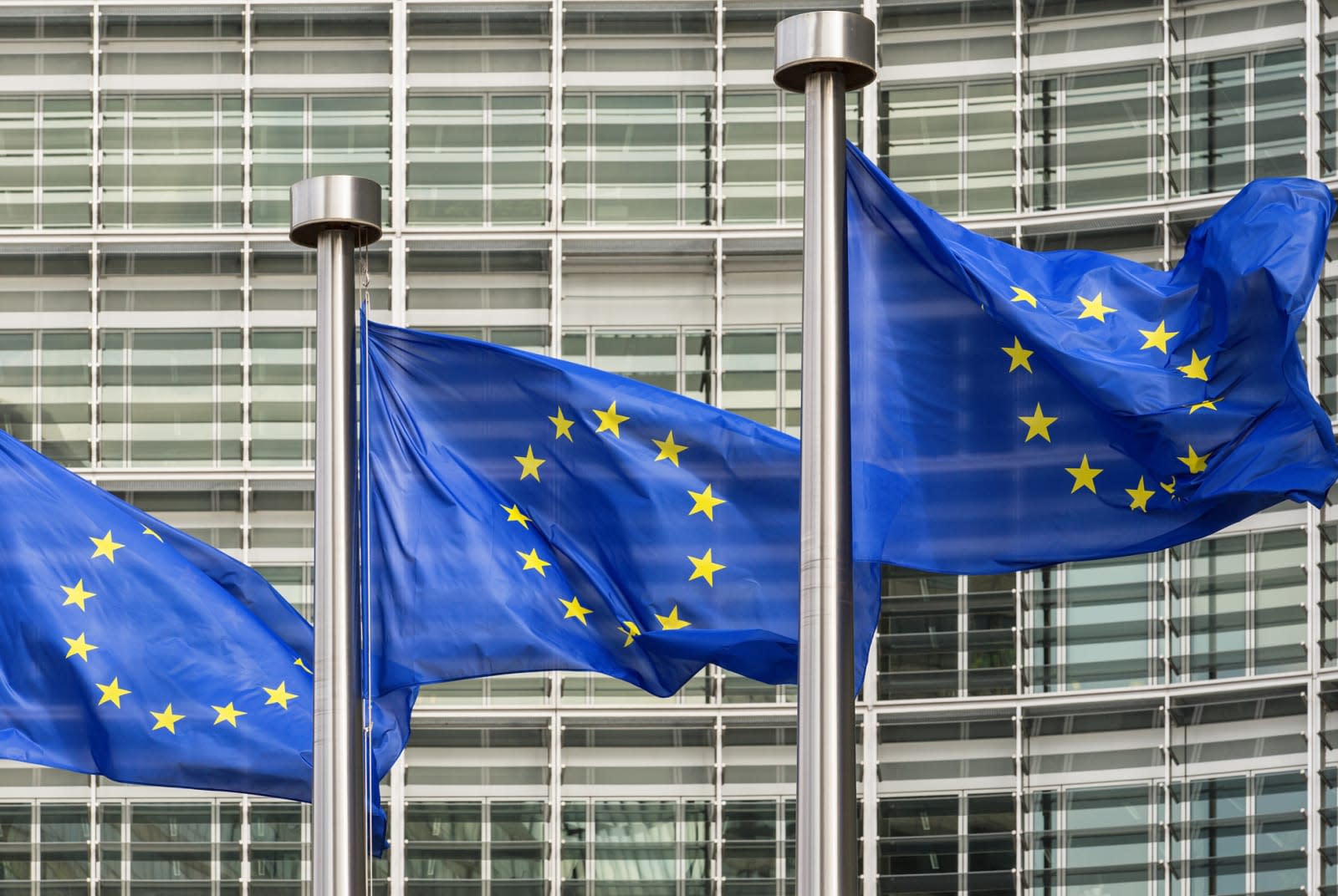 The EU and Japan have reached an agreement that will allow businesses in both regions to freely share and transfer data without additional safeguards or authorizations. The deal, which covers information such as credit card details and browsing habits, will help to fortify links between the EU and Japan, which recently signed the world's largest free-trade agreement.

Strict EU data laws prevent companies from storing Europeans' personal information on foreign servers unless the countries can guarantee a high level of privacy. Only 12 currently meet the standard, but parties involved in the new deal hope to set a precedent for future agreements. EU Justice Commissioner Vera Jourova said that "by working together, we can shape the global standards for data protection and show common leadership in this important area."

The EU had a similar deal with the US, named "Safe Harbor," which underpinned billions of dollars of transatlantic trade, but this was struck down in 2015 by EU officials who felt the pact didn't provide enough protection against US snooping. A new agreement, "Privacy Shield," was hurriedly drawn up, but that's now also under the spotlight.

The Council of Bars and Law Societies of Europe (CCBE) wants to suspend Privacy Shield because it believes it lacks the necessary guarantees and safeguards. A group from the CCBE are currently in talks with US representatives on the matter in Washington, but if a suspension goes ahead the business world could be thrown into legal limbo. And of course, another collapsed data deal won't do much to improve already tense relations between the two regions.

In this article: business, data, EU, Europe, Japan, politics, PrivacyShield, protection, SafeHarbor, security, sharing, tomorrow, US
All products recommended by Engadget are selected by our editorial team, independent of our parent company. Some of our stories include affiliate links. If you buy something through one of these links, we may earn an affiliate commission.