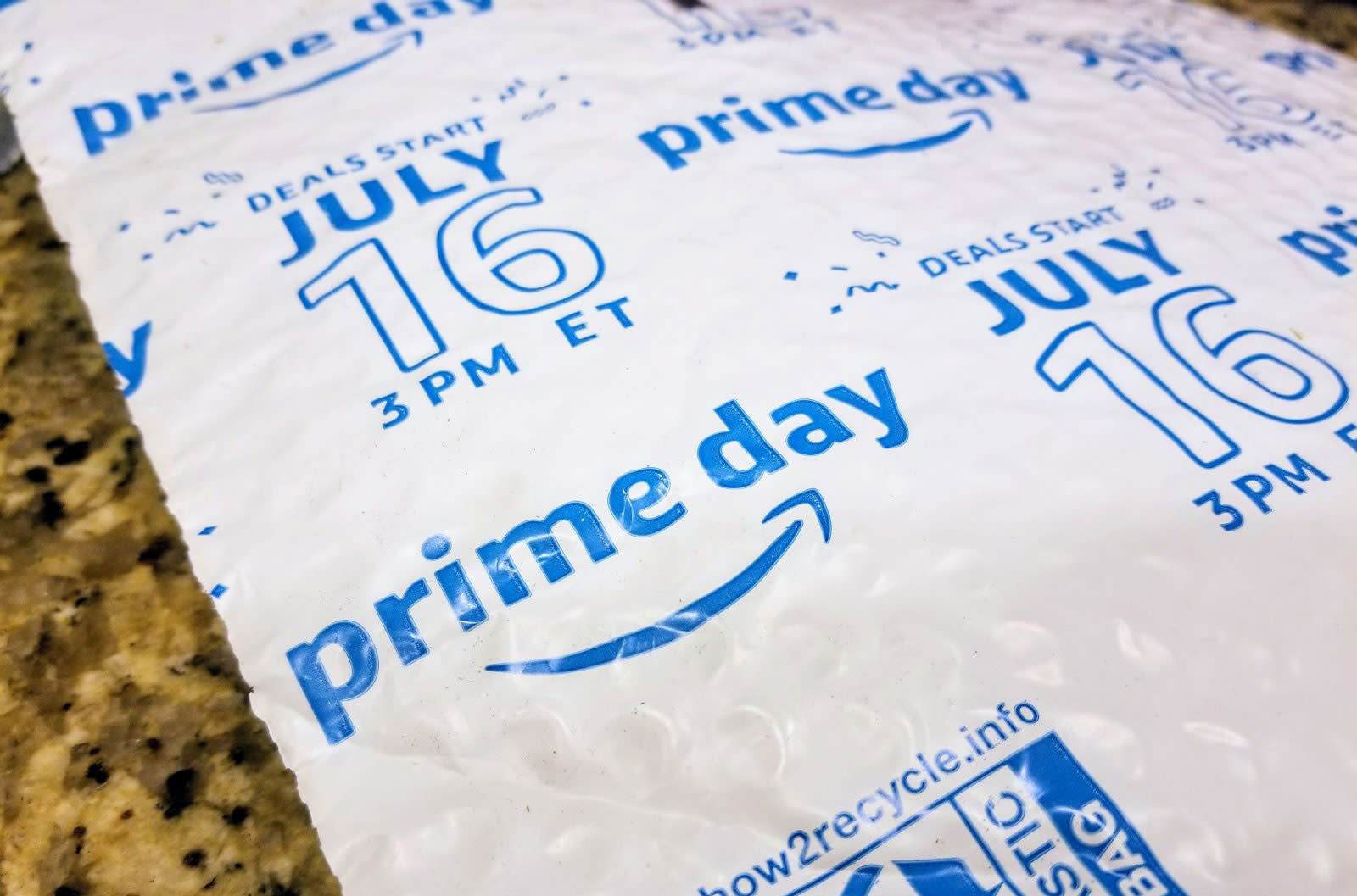 Amazon's Prime Day this year may have been riddled with errors and sad 404 dogs. However, the company is touting record sales, calling it "the biggest shopping event in Amazon history" as compared to other 36-hour periods, such as Black Friday, Cyber Monday and last year's Prime Day.

The company's own products were the real Prime Day winners. The best sellers were the Fire TV stick and the Amazon Echo Dot. Additionally, Amazon recorded the most single-day sign-ups in history for its Prime service on June 16th. However, in characteristic Amazon fashion, we don't have any concrete numbers on how many sign-ups the company netted or how many of their own products they sold.

Some of the bestsellers by country include the six-quart Instant Pot (in both the US and Canada). The 23andMe DNA test was also incredibly popular in the US, apparently because no one learned anything about DNA sharing from the Golden State Killer case. Other winners from around the world include SanDisk memory cards, Philips Hue light bulbs and the LifeStraw Personal Water Filter.

In this article: amazon, amazonecho, business, gear, primeday
All products recommended by Engadget are selected by our editorial team, independent of our parent company. Some of our stories include affiliate links. If you buy something through one of these links, we may earn an affiliate commission.