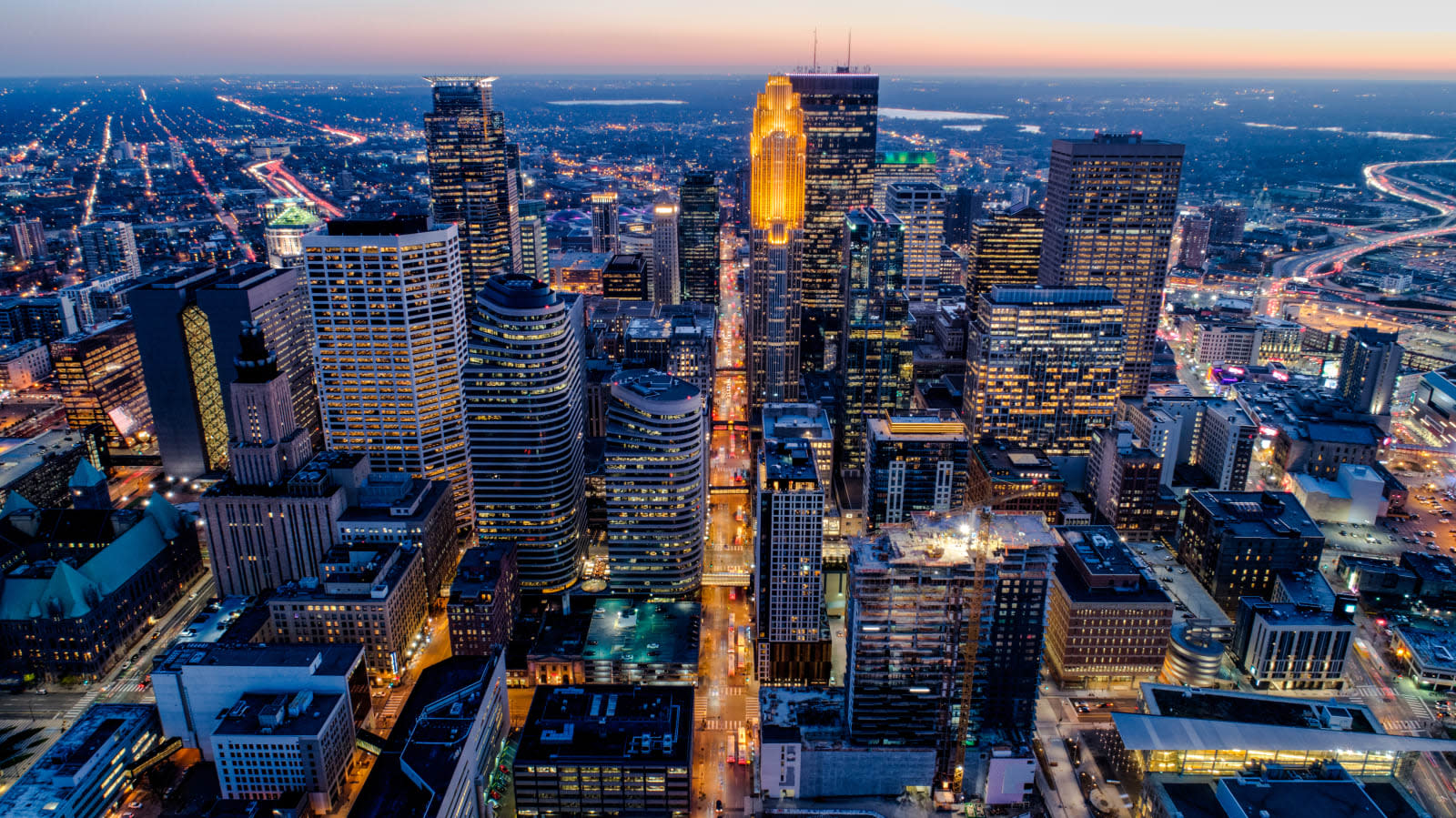 If you live in or often visit Minneapolis, Ookla has good news for you: the company says that locale tops the list of US cities with the fastest mobile internet, with a mean download speed of 44.92 Mbps. Ookla, which analyzed data from its Speedtest app from the first half of the year, said Minneapolis' Twin Cities brethren Saint Paul was in second place, followed by Fort Wayne, Indiana; San Francisco; and Irvine, California. Atlanta and Pittsburgh followed those cities, while Minnesota was also the fastest state.

In Q1 and Q2, Speedtest users ran more than 12 million mobile network speed tests on more than 2.8 million mobile devices. The company's US Mobile Performance Report indicated that T-Mobile is the fastest overall carrier, retaining its crown from last year. Verizon was second, with AT&T and Sprint third and fourth. However, Verizon was the fastest in 45 out of the top 100 most populated cities and Washington, DC. T-Mobile took the crown in 33 locales, AT&T in 12 and Sprint won in only five cities.

The data might be illuminating (or disappointing) for those in Laredo, Texas; Anchorage, Alaska; Madison, Wisconsin; Reno, Nevada; and Lubbock, Texas. Ookla says those had the slowest mobile speeds among the cities it looked at. Downloads in Laredo averaged a relatively sluggish 18.52 Mbps. However, these are all more rural cities, with infrastructure that pales next to the country's metropolises. They'll likely see a significant speed boost when 5G mobile connectivity rolls out starting next year.

In this article: att, gear, mobile, mobileinternet, ookla, speedtest, sprint, t-mobile, verizon
All products recommended by Engadget are selected by our editorial team, independent of our parent company. Some of our stories include affiliate links. If you buy something through one of these links, we may earn an affiliate commission.