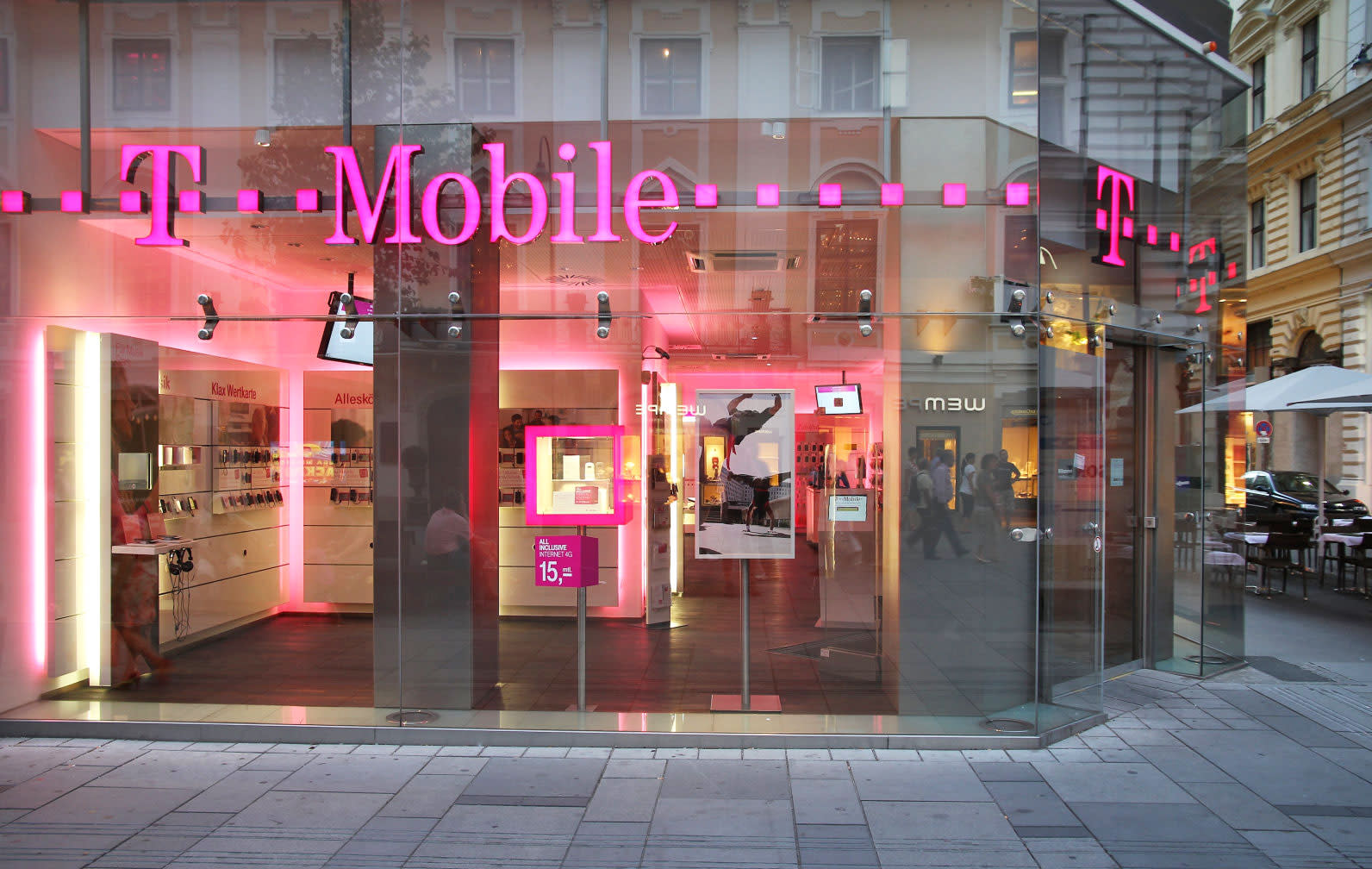 Speedtest owner Ookla has revealed its findings about who has the fastest mobile network in the United States. The outfit found that T-Mobile took the top spot over Verizon and AT&T with average speeds hitting 23.17 Mbps, 21.13 Mbps and 20.05 Mbps, respectively. That holds true overall under a number of different categories as well. T-Mobile is also the fastest carrier in 40 percent of the largest U.S. cities, but Ookla notes the following:

"Verizon Wireless has the fastest service in many of the cities we looked at and comes in first on acceptable speeds in the top 100 CMAs, but we suspect their use of deprioritization on Unlimited could be bringing down their overall performance."

Meaning, how the carrier throttles data speeds for folks paying for "unlimited data" might be having a negative impact on overall performance.

That T-Mobile is rated so highly for overall speeds at a national level might be an indication that the carrier's speeds are growing outside of metro areas as well. Historically, urban areas have been where T-Mobile trounces the competition, but going outside of them causes a severe drop in data speed and coverage.

In this article: att, carriers, gear, mobile, ookla, services, speedtest, sprint, t-mobile, throttling, verizon
All products recommended by Engadget are selected by our editorial team, independent of our parent company. Some of our stories include affiliate links. If you buy something through one of these links, we may earn an affiliate commission.