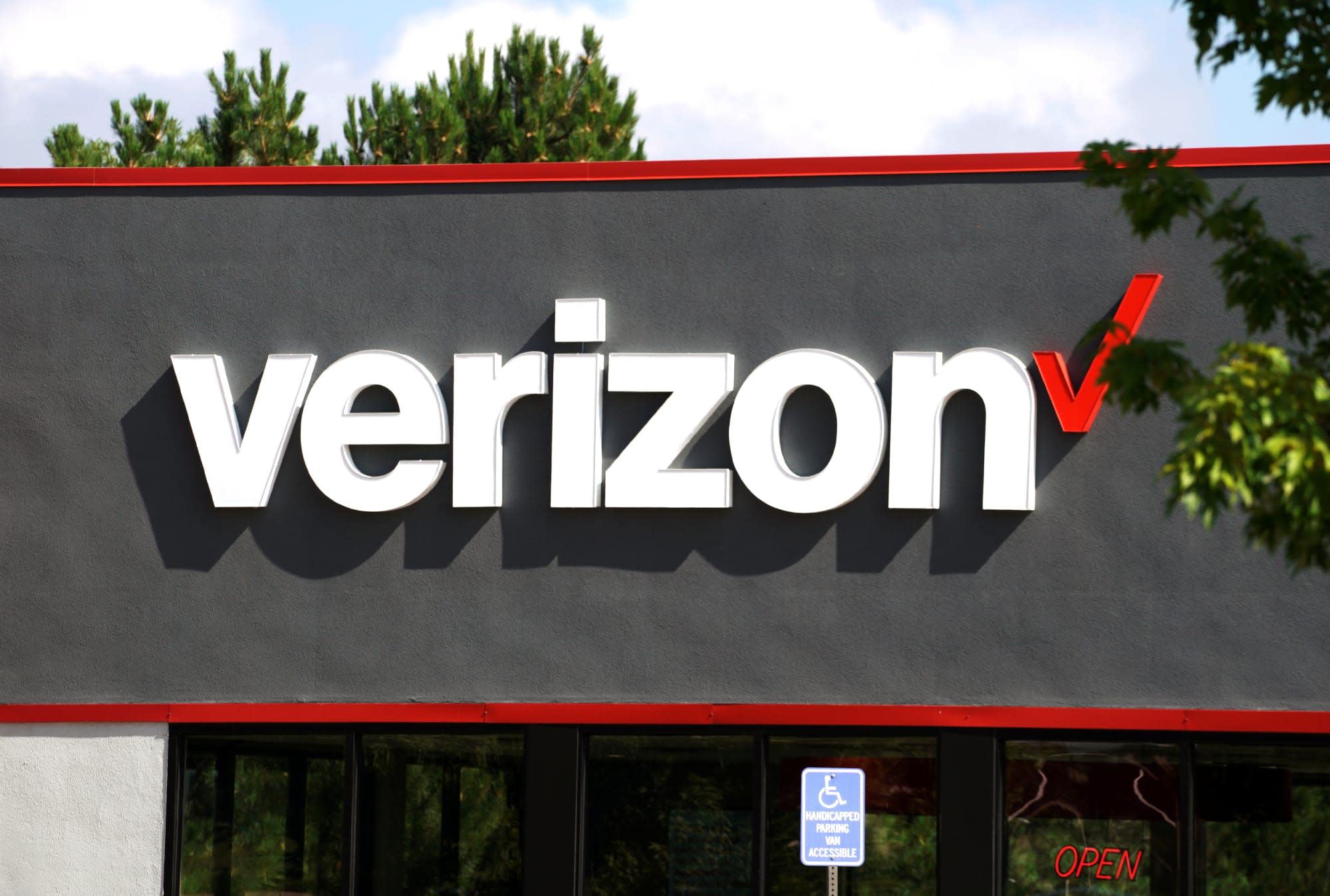 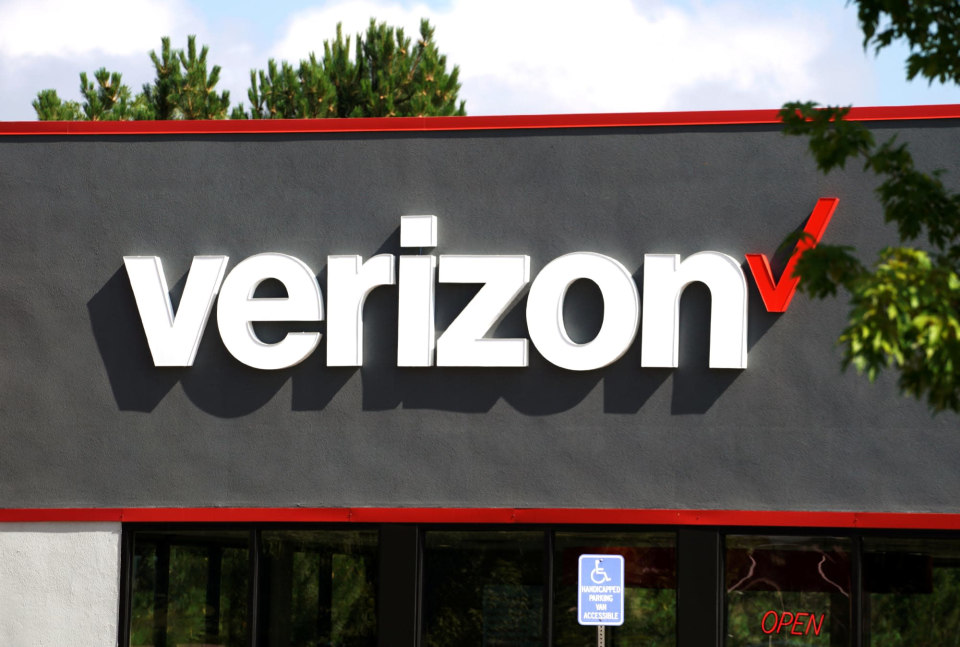 Well, it was nice while it lasted. Today Verizon (the biggest carrier in the US) announced it was doing away with its simple and fair unlimited wireless-data plan and complicating things by instead offering three plans. Two of those cost more, and all three come with compromise. Customers who pick the cheapest plan can have their data speeds throttled at any time. Video won't stream above 480p, and tethering data is limited to the ludicrously slow speed of 600Kbps. Meanwhile, opting for the more expensive plan limits you to 720p video on phones and 1080p video on tablets, and you'll only be throttled if the network is congested and you've used more than 22GB of data in one billing cycle. (The third plan is aimed at business customers.)

This is a big change from what Verizon announced in February, when it surprised just about everyone by bringing back unlimited data. As a reminder, the big US wireless carriers killed unlimited data back in 2011 and started moving customers to tiered plans, wherein you paid for what you used. But Verizon's new unlimited plan that came out earlier this year was blessedly simple: There was one plan, your data speeds were only throttled if you both went over 22GB and Verizon's network was congested at the time, and you got a full 10GB of LTE tethering data every month. It wasn't a cheap plan, but it probably was the most straightforward wireless option with the fewest compromises out there.

That's all gone now. And adding insult to injury, all Verizon customers will have streaming-video quality downgraded. Whether you have a tiered plan or the unlimited plan that came out in February, Verizon will cap streaming video at 720p. Tablet video and tethered video tops out at 1080p. There's nothing you can do about this, no money you can throw at this restriction. Verizon says that people won't notice the difference. Perhaps that's true, but most smartphones have screens with resolutions far higher than 720p. Why does Verizon care how we use our data? Why can't I watch 1080p video (or higher) on a Galaxy S8 and blow through my 22GB of pre-throttling data in the first week of the month? If I'm on a tiered plan, let me chug down data, blow through my caps and pay the ridiculous overages if that's what I want.

Ostensibly, this is about managing traffic and congestion on the network, which Verizon still claims is the best in the US. After six months with unlimited plans back on the menu, Verizon might be sensing a tipping point in quality that these plans will help head off. Indeed, as noted by The Verge, a recent OpenSignal report found that both Verizon and AT&T's data speeds have slowed since they brought back unlimited data plans.

Of course, that makes all the highfalutin language about how great Verizon is a bit hard to swallow. The reality of the matter is that, as of tomorrow, new customers will pay more money for lesser service and existing customers won't get what they've been paying for all along. It feels like a bait and switch -- get customers on board with the unlimited offering and then change up the terms of that agreement, with no recourse. Verizon telegraphed this move last month when some customers noticed YouTube and Netflix speeds being capped, but the carrier said that was only a temporary test.

It's worth noting that Verizon didn't actually start this terrible practice. T-Mobile has been screwing around with capping video-stream qualities for awhile now. That carrier has ended up restricting video to 480p unless you shell out an extra $10 per month per line for HD video. But your overall data speeds are only restricted if the network is congested and you've used more than 32GB of data in a month.

That's much more reasonable than both Verizon's and AT&T's plans. AT&T now has an entry-level "unlimited" plan that's cheap, at $60 per month, but video is capped at 480p and speeds are always limited to 3Mbps. That's unacceptable, and slower than what you could get back in 2011 on AT&T's pre-LTE, HSPA+ network. To actually get LTE-level speed, you'll need to shell out $90 per month for a single line. At least that gets you HD video streaming. Sprint's unlimited plan still offers HD video, but it caps music streaming at 1.5Mbps and gaming at 8Mbps.

It's unfortunately now looking like a true unlimited plan is a complete pipe dream. Instead of nickel-and-diming customers with data overages from their tiered plans, it looks like we're hurtling toward a world in which we pay more for better speed, whether that means not getting throttled or having the ability to play back high-speed video. It's not quite the same as what broadband internet providers sell, where you pay based on your upload and download speeds, but it's not hard to imagine that happening a year or two down the line. Or maybe every service we use will get throttled. Imagine your web browser speeds being capped or music limited to lousy, low-bandwidth streams -- unless we pay up for each one.

As someone who pays attention to the complicated and compromised plans the US wireless carriers foist upon their consumers, you'd think I wouldn't be so angry about what Verizon is doing. This is a classic move out of a playbook it's been using ever since unlimited data first went away, and even before that, if we're being honest. But I am angry. This is unfair to existing customers, and new customers will pay more for less. That's especially disappointing coming on the heels of the fair unlimited plan Verizon rolled out just six months ago. But Verizon can get away with it because the FCC isn't likely to care about companies violating the principles of net neutrality under Title II, which will probably be rolled back soon anyway.

I don't have anyone to blame but myself for being angry today. Given Verizon's love of milking customers to death and the realities around net neutrality, I should have seen this coming.

In the meantime, you can still sign up for Verizon's existing unlimited plan today (though streaming video will still be capped at 720p resolution). But you can get a better deal elsewhere. The other carriers all have their own downsides, but their plans are a little more reasonable -- and they aren't sticking it to you quite as obviously as Verizon.

Verizon did not respond to our request for comment.

In this article: att, data, editorial, gear, internet, mobile, netneutrality, opinion, sprint, streaminigvideo, t-mobile, throttling, unlimiteddata, verizon
All products recommended by Engadget are selected by our editorial team, independent of our parent company. Some of our stories include affiliate links. If you buy something through one of these links, we may earn an affiliate commission.