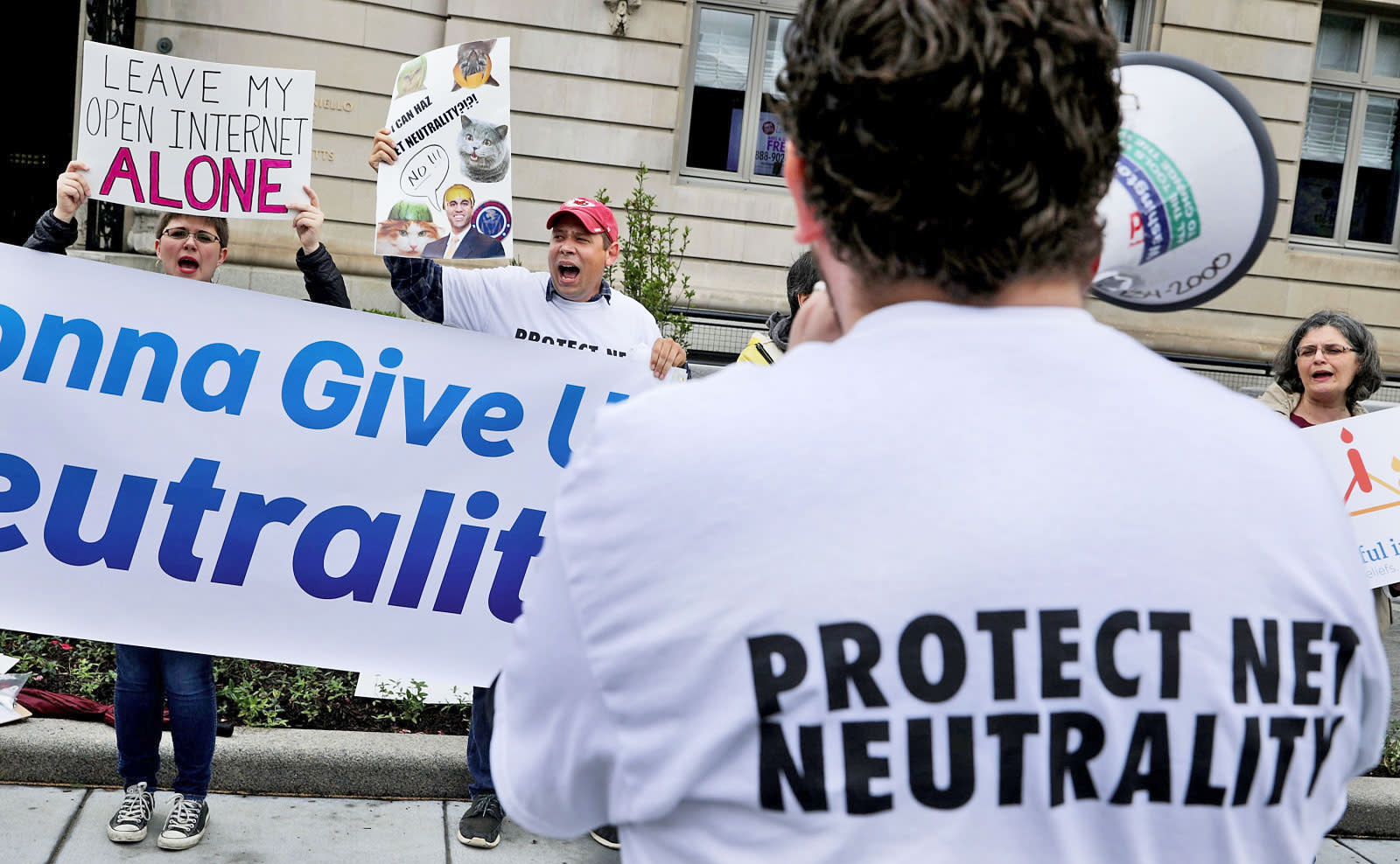 Today, during an open commission meeting, the FCC voted to move forward with its plans to undo many rules enacted under the Obama administration meant to protect the principle of net neutrality. The most important part of this proposed rollback is changing broadband internet from being classified as a Title II service back to a Title I service. Title I has fewer rules regarding how traffic over the network is treated. Under Title II internet is regulated like a utility and requires that all data across the network be treated equally so long as it doesn't violate any laws. Under Title I however, ISPs are free to prioritize data as they see fit and even charge more to guarantee better service. This is of growing concern as the line between service providers and content providers continues to blur.

The agency is also wants responsibility for enforcing privacy rules back to the FTC. Under President Obama, responsibility for dealing with privacy complaints against ISPs shifted to the FCC, the agency already responsible for the primary regulation of the industry and the one with the technical expertise to address these new concerns.

The Internet Conduct Standard is also on the chopping block. That broad rule was used by the FCC to investigate mobile providers "zero-rating" plans, which exclude certain streaming services from monthly data caps.

Commissioner Mignon Clyburn, the FCC's lone Democrat, voiced her serious opposition to these moves and sounded alarm that that "no economist or technologist [was] consulted during the drafting." Of course with only three of five seats currently filled on the commission, Clyburn faced an uphill battle.

Republican commissioner Michael O'Rielly and republican chairman Ajit Pai, have repeatedly made clear their opposition to using regulations to protect net neutrality. In fact O'Rielly voted against implementing the rules in the first place while serving under Chairman Wheeler.

Pai once again went back to calling for a "light touch" regulatory frame work and referenced how the internet flourished under such a system in the '90s. Essentially, he repeated a speech he delivered at the end of April outlining his plan.

This is only the beginning of the process however, and the public still has an opportunity to ensure their voice is heard. The Chairman said this marks the start of a 90 day comment period. Though, both Pai and O'Rielly have strongly suggested that even the loudest outcry from the public wouldn't change their minds.

In this article: ajitpai, applenews, breaking news, business, entertainment, fcc, gear, government, internet, NetNeutrality, politics, regulation, services, titlei, titleii, TL17NTNEUT, tomorrow
All products recommended by Engadget are selected by our editorial team, independent of our parent company. Some of our stories include affiliate links. If you buy something through one of these links, we may earn an affiliate commission.