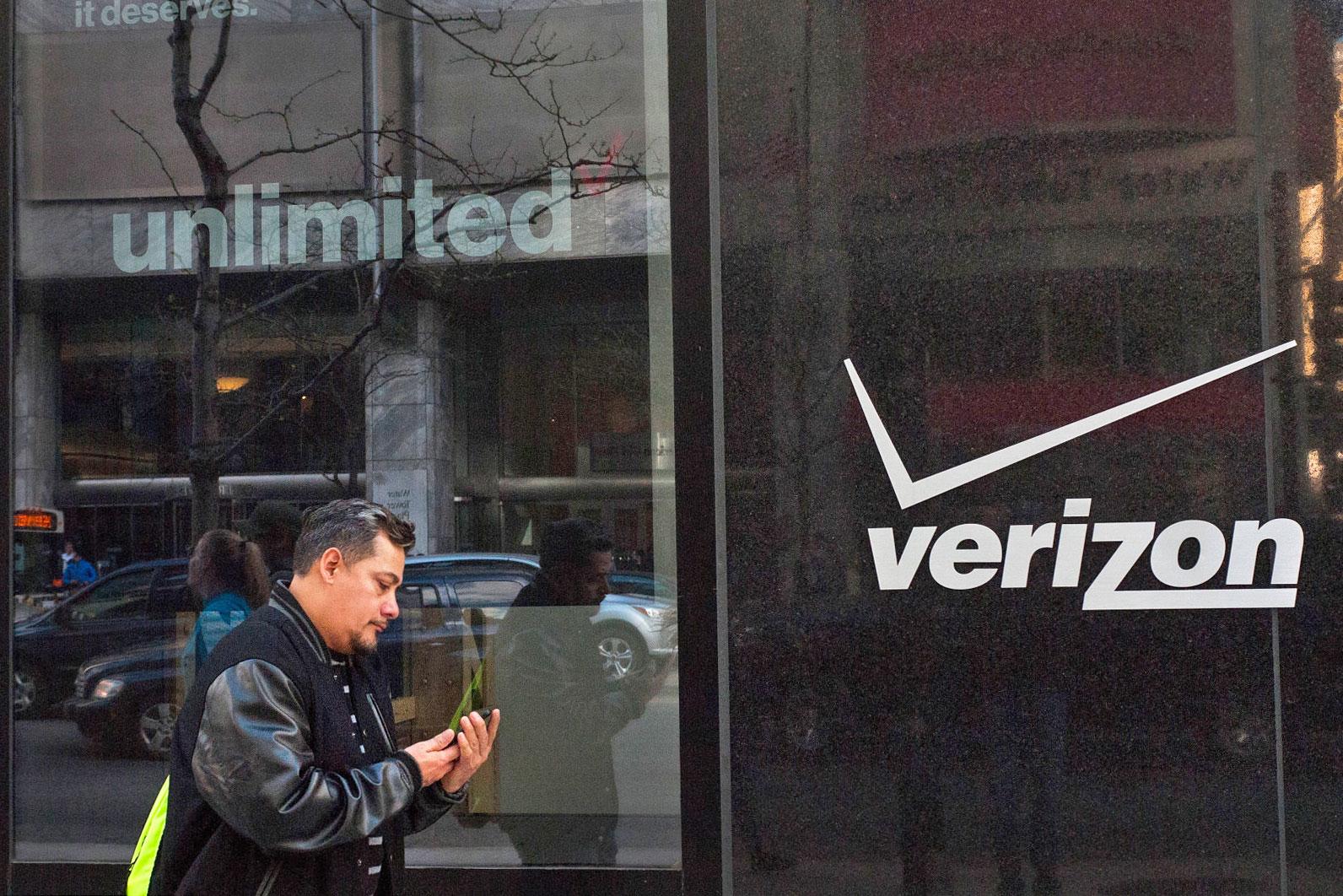 Verizon's revival of the unlimited data plan was supposed to be a good thing: it was bringing back worry-free service that let you use your smartphone as much as you like. Unfortunately, the carrier is making things complicated again. In the wake of tests that capped streaming video speeds, Verizon is splitting its unlimited access into multiple plans that face new restrictions. As of August 23rd, the standard Go Unlimited plan costs $5 less than before at $75 per month (if you use AutoPay), but you're limited to streaming video at 480p on phones and 720p on tablets -- shades of T-Mobile, anyone? The $80 prepaid plan and the Business plan cap you at 480p, too.

The bigger issue is with the $85 Beyond Unlimited plan. Despite paying a premium, you're limited to 720p streaming on phones and 1080p on tablets. Yes, that means that 1080p phone streaming (and any streaming higher than 1080p) is off the table regardless of how much you're willing to pay. The carrier says there's "no visible difference" in quality at those resolutions, but, well, that's just not true. It might not be a night-and-day quality change, but you're bound to notice if you have a large device like a Galaxy S8 Plus or a newer iPad Pro.

The basic plan gives you unlimited hotspot access, but only at a pokey 600Kbps. You can spring for the business or Beyond plans to get LTE speeds, but only for the first 10GB or 15GB, respectively. And if you regularly visit Canada or Mexico, you'll need to go to Beyond to use your service in those countries as you would at home.

You're grandfathered into a previous unlimited plan if you have one, and you'll actually get 5GB more data at LTE speeds (15GB total) than you did before. However, even those older plans will be subject to the same throttling as new customers, so the only reason to hold on is to save money over the Beyond Unlimited plan.

The carrier explains its move to Ars Technica as "managing our network" in a way that lets bring unlimited data "to more people." That's not completely unwarranted: OpenSignal found that average LTE speeds on Verizon dropped after the move to unlimited, so it's clear that some people are using data so often that they're bogging down the network. It's still a step backwards for many customers, though, and the throttling at all tiers means you'll still have to hunt for WiFi to get the best possible quality. It's technically unlimited service, but it sure won't feel like that in practice.

In this article: carrier, gear, mobile, plans, throttling, unlimited, verizon, wireless
All products recommended by Engadget are selected by our editorial team, independent of our parent company. Some of our stories include affiliate links. If you buy something through one of these links, we may earn an affiliate commission.