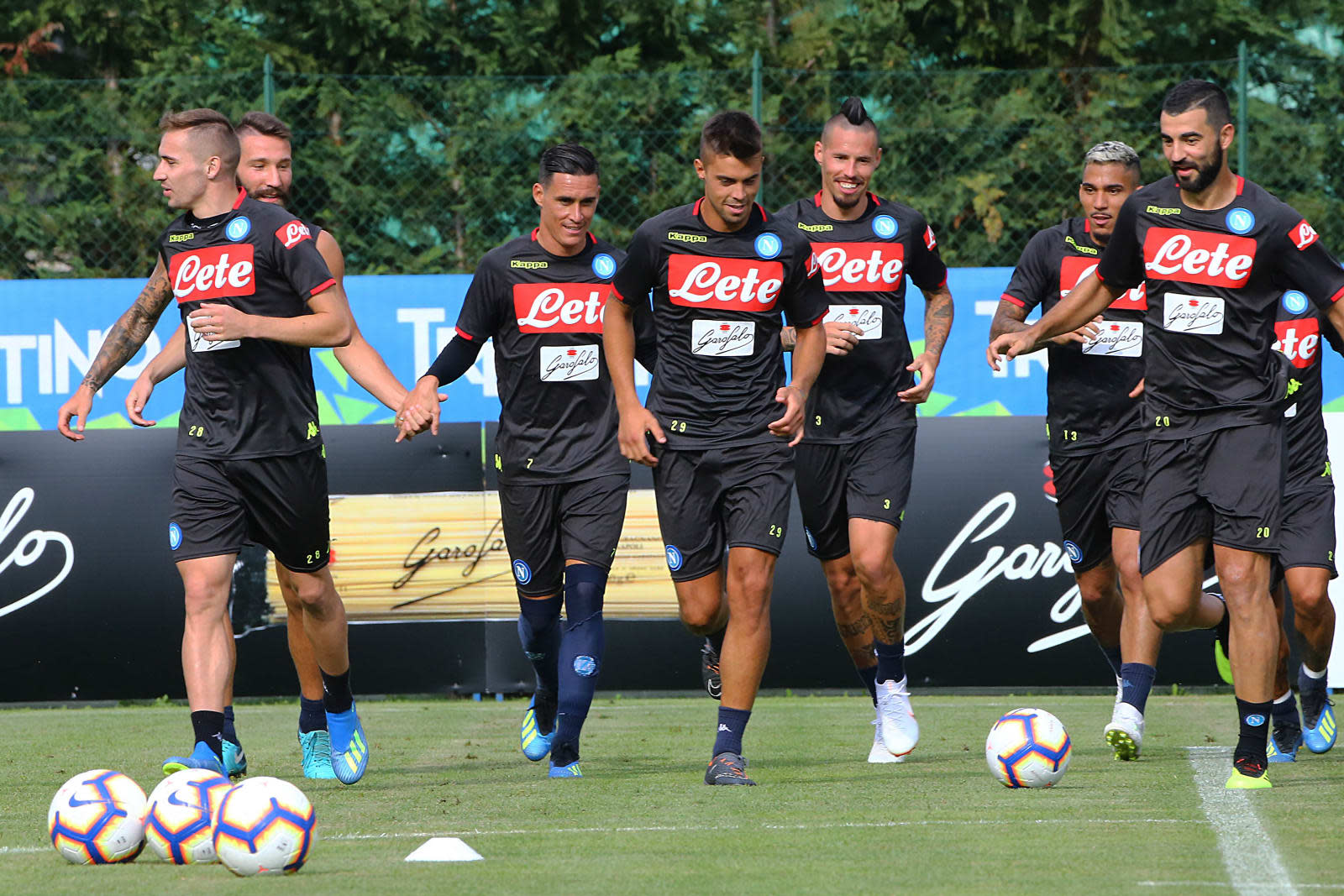 Amazon's foray into clothing and fashion has been met with mixed responses, particularly from major labels that believe its marketplace could devalue their brand. That notion doesn't seem to fit with Italian soccer giants Napoli, however, as the club has just become the first team in the world to launch its own "brandstore" on Amazon's sprawling marketplace.

Instead of choosing to make its new jersey available on just the club website and its own stores, Napoli created a dedicated portal on the Amazon website, allowing fans to grab not only a replica kit but also a wide array of other official apparel. Right now, it's available on Amazon's UK, Italian, German, French and Spanish websites, with the aim to bring it to the US and Canada in the "near future."

Amazon's entry into sports clothing isn't all that surprising. The company recently confirmed it had won streaming rights to the English Premier League, providing Prime subscribers with access to 20 matches per season. Customers can also stream ATP Tennis, while perusing a selection of rackets, balls and suitable attire.

Despite pushback from major brands, the company has forged ahead with its own in-house clothing lines, allowing customers to throw a pair of jeans in their online basket, alongside some toilet paper and a streaming stick.

In this article: amazon, apparel, football, gear, internet, napoli, soccer
All products recommended by Engadget are selected by our editorial team, independent of our parent company. Some of our stories include affiliate links. If you buy something through one of these links, we may earn an affiliate commission.