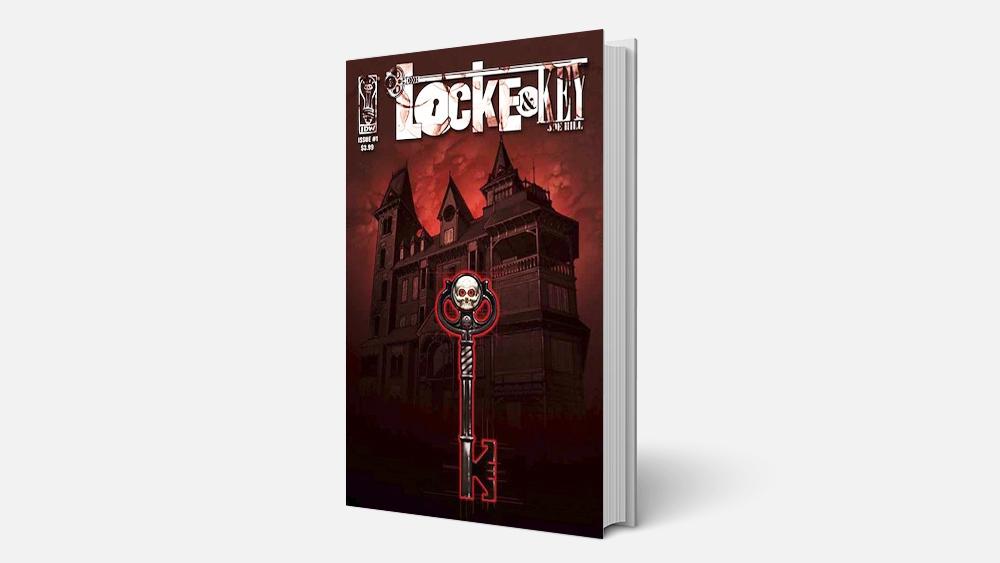 Fans of Locke & Key by Joe Hill and Gabriel Rodriguez were disappointed when Hulu passed on a pilot based on the comic series from IDW Publishing. However, Deadline reports that the series will be coming to Netflix, with an initial 10-episode order.

Locke & Key is a horror comic about three children whose father is brutally murdered. They move into a family home, only to discover that various keys within the house can give them supernatural powers. The original pilot was written by Joe Hill and developed for series by Carlton Cuse and IDW Entertainment. However, Netflix will be redeveloping and recasting the series.

Carlton Cuse is still on board for the Netflix series; he will develop it, along with Aron Eli Coleite and Meredith Averill, who will serve as executive producers on the show. Joe Hill and Coleite will write the first episode, while Cuse and Averill will be the showrunners.

Locke & Key has had a long development journey; Fox ordered a pilot for the series for the 2010 to 2011 television season, but it wasn't picked up. Now, it looks as though an onscreen adaptation of the beloved comic will finally be hitting screens soon.

In this article: av, carltoncuse, entertainment, joehill, lockeandkey, netflix
All products recommended by Engadget are selected by our editorial team, independent of our parent company. Some of our stories include affiliate links. If you buy something through one of these links, we may earn an affiliate commission.