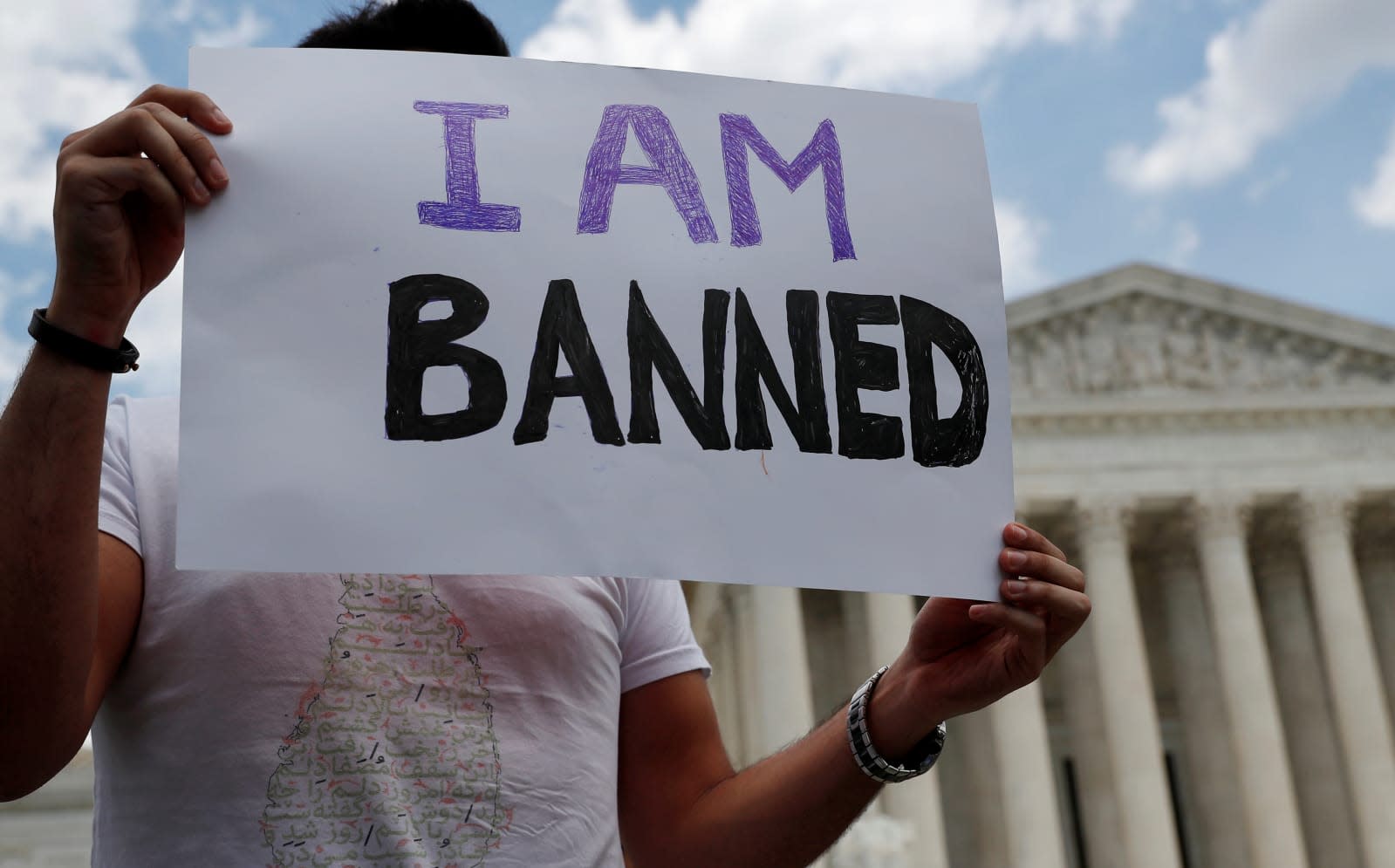 Over the last day or so, an article alleged that Twitter was showing bias against conservative political figures by failing to auto-populate their names in the search box. Once the president's account tweeted about it this morning, it officially became a thing, and the company repeatedly tried to explain how multiple factors affected a number of accounts showing up in search, not just those on one particular political side.

We've gone in-depth on the issue already, but if you need more information from the source, there's a new blog post from Twitter explaining more about what goes into its search feature and why a certain account might not appear right away. Once again, product lead Kayvon Beykpour and Legal, Policy and Trust & Safety Lead Vijaya Gadde put their names out there proclaiming that Twitter does not "shadow ban," and said that hundreds of thousands of accounts from around the world were affected by the search auto-suggest issue. We'll see if that's enough to put things to rest.

How many people were impacted by the search auto-suggest issue?

It looks like this only affected Republican politicians. Were Democratic politicians also impacted?

OK, so there was a search auto-suggest issue. But what caused these Republican representatives to be impacted?

Twitter exists to serve the public conversation, enabling important discussions around the world to occur. Favoring one specific ideology or belief goes against everything we stand for. https://t.co/lioupj3aUF

In this article: ban, entertainment, politics, search, services, shadowban, twitter
All products recommended by Engadget are selected by our editorial team, independent of our parent company. Some of our stories include affiliate links. If you buy something through one of these links, we may earn an affiliate commission.