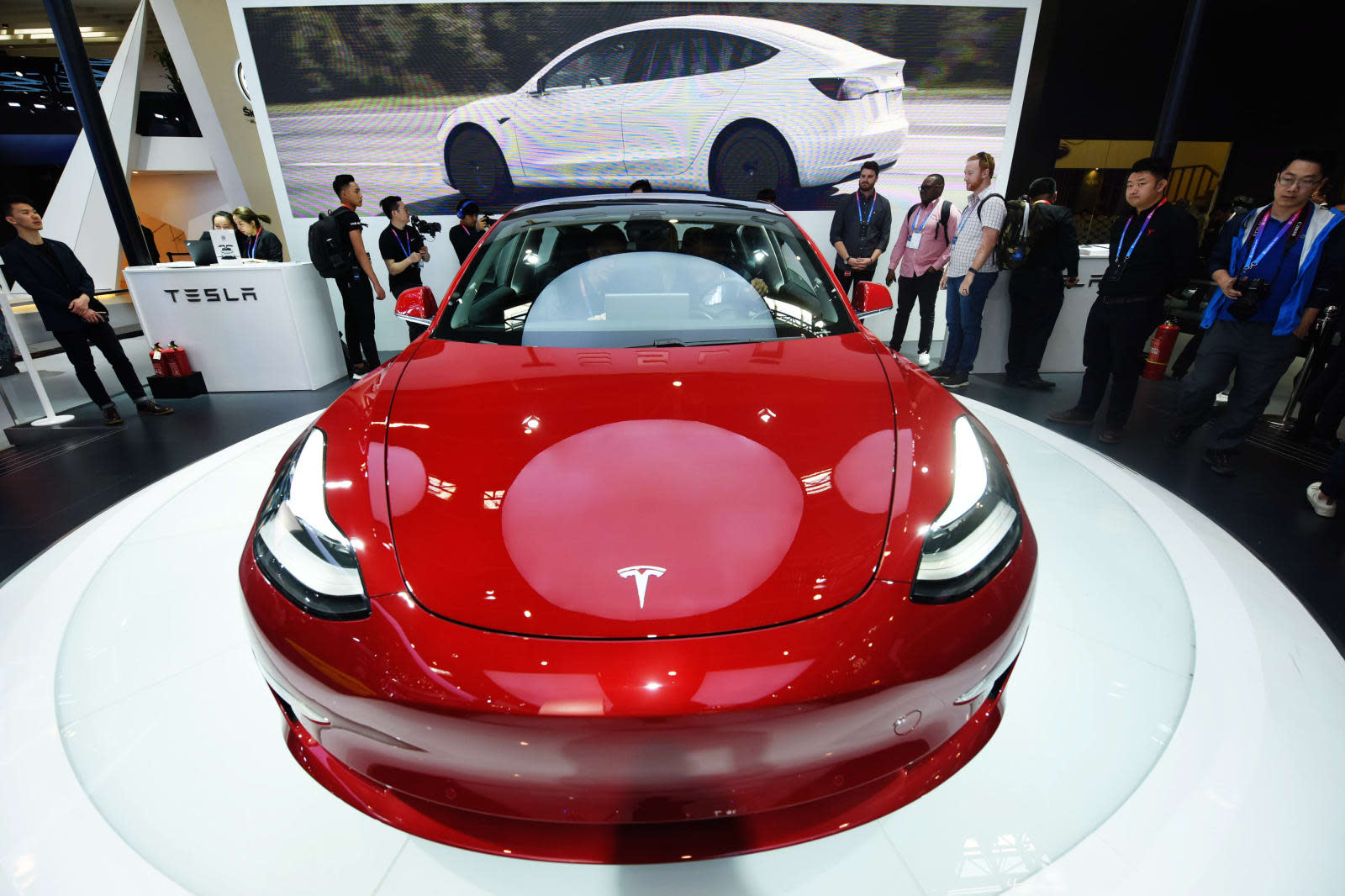 When word got out that Tesla's Model 3 Performance trim included an experimental Track Mode, it raised eyebrows: was it disabling safety limits to let you thrash the EV, or was there something else to it? You now have a proper answer. Tesla explained to both Road and Track and Electrek that Track Mode is changing the very characteristics of the car. It switches up the regenerative braking to rely more on the traction of the dual motors and slip distribution, increasing the regenerative power and providing the lift-off oversteer that drift fans crave. You'll also see a new powertrain cooling algorithm that's better-suited to the constant demands of a day at the circuit.

You'll still see traction control kick in during "tougher situations," the company said. You may have the freedom to drift the Model 3 through turns, but the chances of getting into a hopeless state are likely slim.

It's still not certain when Track Mode might reach the Model 3, although that now appears to be more a matter of "when" than "if." However, it's yet another instance of Tesla altering the very nature of a car's performance through software. Many sports cars have some kind of software-based tuning, but it usually involves toning down driver assistance features (such as traction control). This kind of tweak-friendly design may be important for the second-generation Roadster, where performance is all-important.

In this article: electriccar, electricvehicle, ev, gear, model3, model3performance, tesla, trackmode, transportation
All products recommended by Engadget are selected by our editorial team, independent of our parent company. Some of our stories include affiliate links. If you buy something through one of these links, we may earn an affiliate commission.