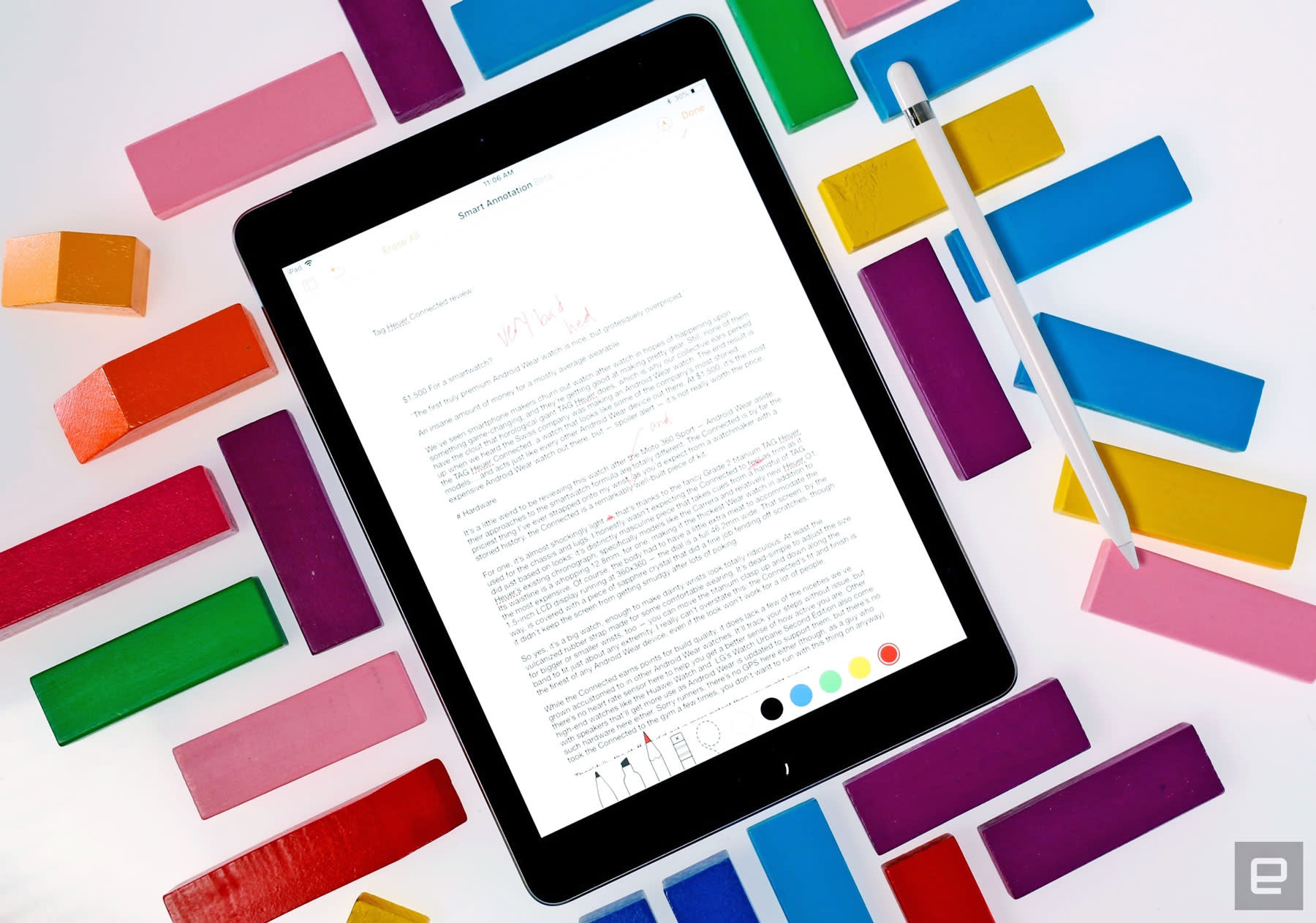 Apple's renewed push for iPads in schools appears to be paying dividends. North Carolina Superintendent of Public Instruction Mark Johnson has unfurled plans to give the state's K-3 teachers iPads to help improve and track student reading. Educators will use the tablets to "reduce burdens" and boost interaction as kids advance their reading levels. Johnson didn't outline the cost per tablet, but the state will pay $6 million out of a $15 million pool of unused money from previous budget years.

A small number of systems in the state will get Chromebooks or similar hardware.

The expansion is an unusual one in that it's not handing out tablets to students, although that also makes it considerably more affordable. It's hard not to draw comparisons between this and Los Angeles' ill-fated iPad deal, however. Observers have warned that a large chunk of the $15 million could only be spent by local governments, not the state, and that North Carolina's budget office prevented the Public Instruction Department from offsetting budget cuts with extra spending from the state reading program. This may be another case of using creative accounting to launch a technology-laden initiative that sounds good on the surface, but isn't guaranteed to improve children's skills.

There are also some unanswered questions. Is there an upgrade policy when the tablets eventually become obsolete, or a way to gauge the effectiveness of the tablets? What does the support plan look like? If the state wants the tablets to remain reasonably current, it may face higher costs than it was expecting.

In this article: apple, education, gear, ipad, mobile, northcarolina, reading, school, tablet
All products recommended by Engadget are selected by our editorial team, independent of our parent company. Some of our stories include affiliate links. If you buy something through one of these links, we may earn an affiliate commission.