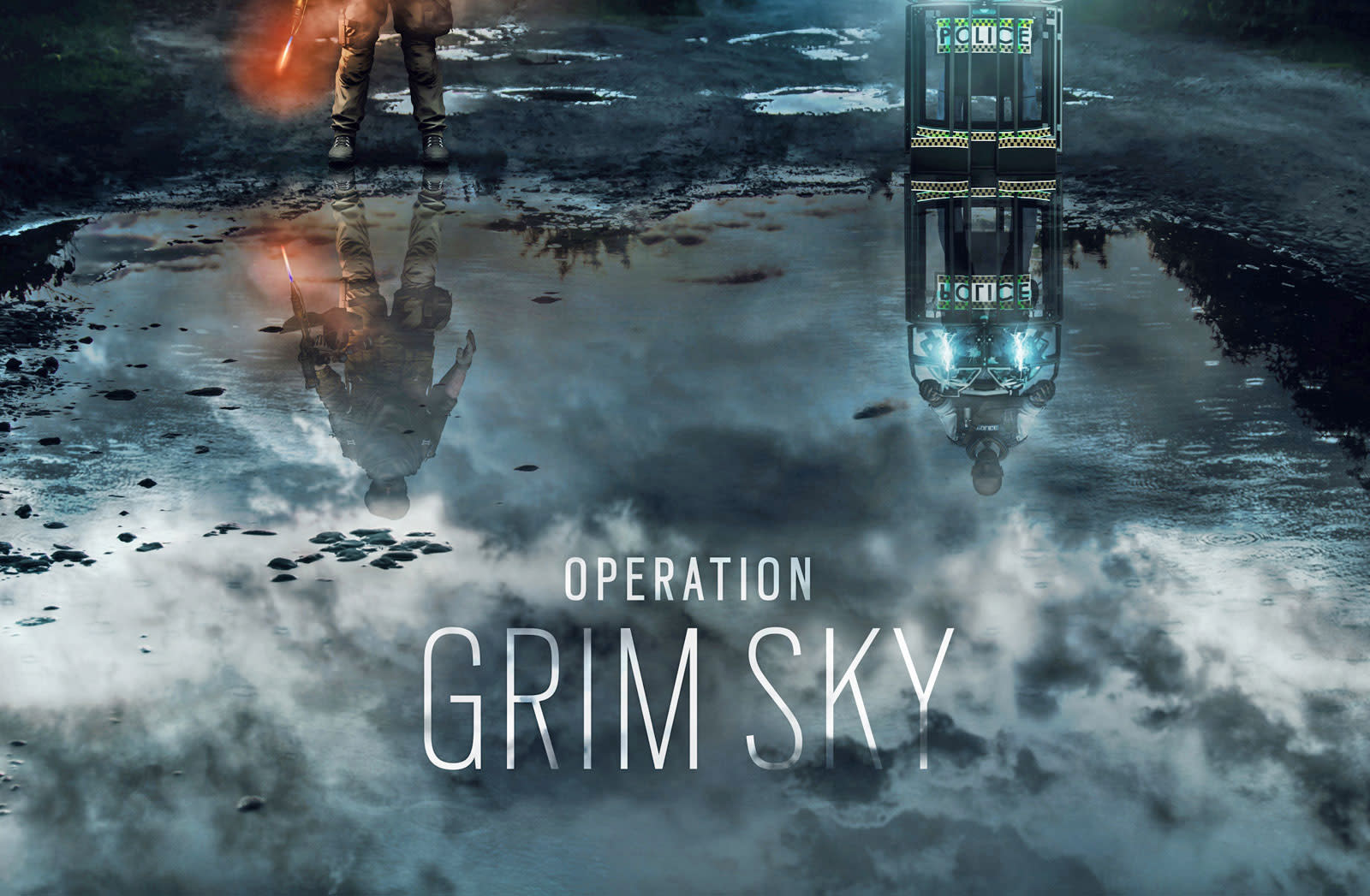 Rainbow Six: Siege has a massive fan base years after launch, but how is it supposed to keep those players interested when new maps and characters will only do so much? By going back to where it all began, it seems. Ubisoft has shared the first details of Siege's Year 3's season 3, Operation Grim Sky, and its centerpiece is the tactical shooter's first complete "map rework." The studio will refresh Hereford Base (a map that has been around since the beta) with a new architecture, appearance and layout. It should seem "familiar" to veteran players, Ubisoft said, but will effectively become a new map.

There aren't many more details at this stage, although Grim Sky will include new characters (an American veteran with Afghan experience and a British police officer). There are also promises of improving weapon sights and dynamic resolution scaling for consoles. You can expect to hear more at the Six Major Paris between August 17th and 19th, when the developer plans to tell all. Even at this stage, though, it's apparent that Ubisoft knows it can't afford to rest on its laurels if it wants to keep Siege thriving.

In this article: av, games, gaming, personal computing, personalcomputing, ps4, rainbowsix, rainbowsixsiege, siege, ubisoft, videogames, windows, xboxone
All products recommended by Engadget are selected by our editorial team, independent of our parent company. Some of our stories include affiliate links. If you buy something through one of these links, we may earn an affiliate commission.