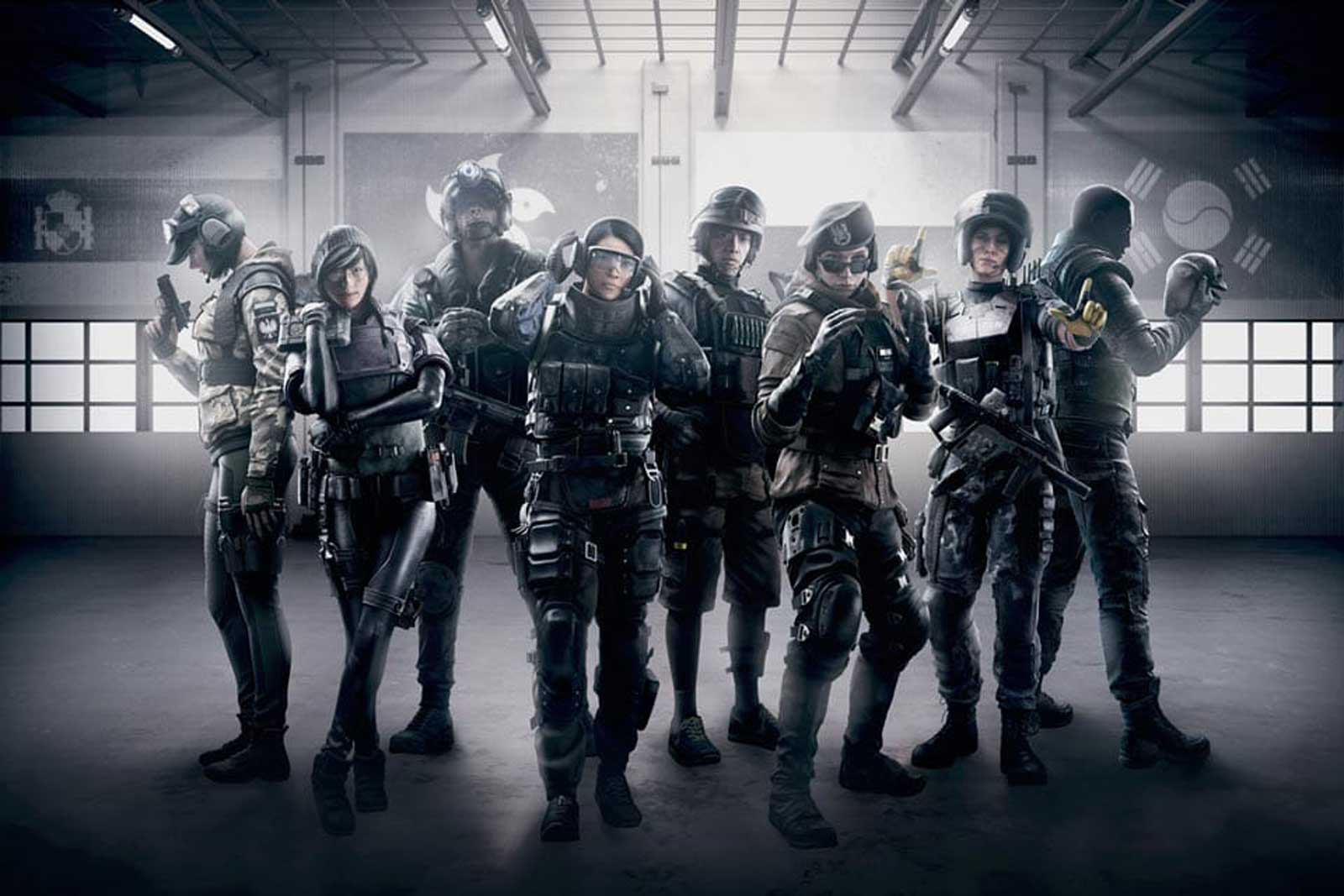 Rainbow Six: Siege has come a long, long way from the early days when it was a risky break from the series' familiar formula. Ubisoft has revealed that the team-based tactical shooter now has over 35 million players. It's not certain how many of those are active on a regular basis, but there's a lot of content for them to play -- Ubi noted that there has been 10 seasons' worth so far.

To mark the occasion, Ubisoft is premiering a documentary about the Siege community (Another Mindset) at the Six Major eSports event in Paris on August 17th. On that note, the game's competitive scene is healthy. In addition to Six Major, there's the Pro League in November and the Invitational in February.

The success of the game was far from certain. It didn't have much content at first, and it didn't exactly sell well. However, Ubisoft's focus on a "game as a service" with long-term support paid off. A steady stream of new material and tweaks (such as auto-kicking people for multiple friendly kills) kept people playing well after most other developers would have moved on to their next title. Siege is effectively thumbing its nose at every publisher that insists on a one- or two-year game release cycle, community be damned -- Ubisoft itself could stand to heed its own advice.

In this article: av, e32018, esports, games, gaming, personal computing, personalcomputing, rainbowsixsiege, siege, ubisoft, videogames
All products recommended by Engadget are selected by our editorial team, independent of our parent company. Some of our stories include affiliate links. If you buy something through one of these links, we may earn an affiliate commission.