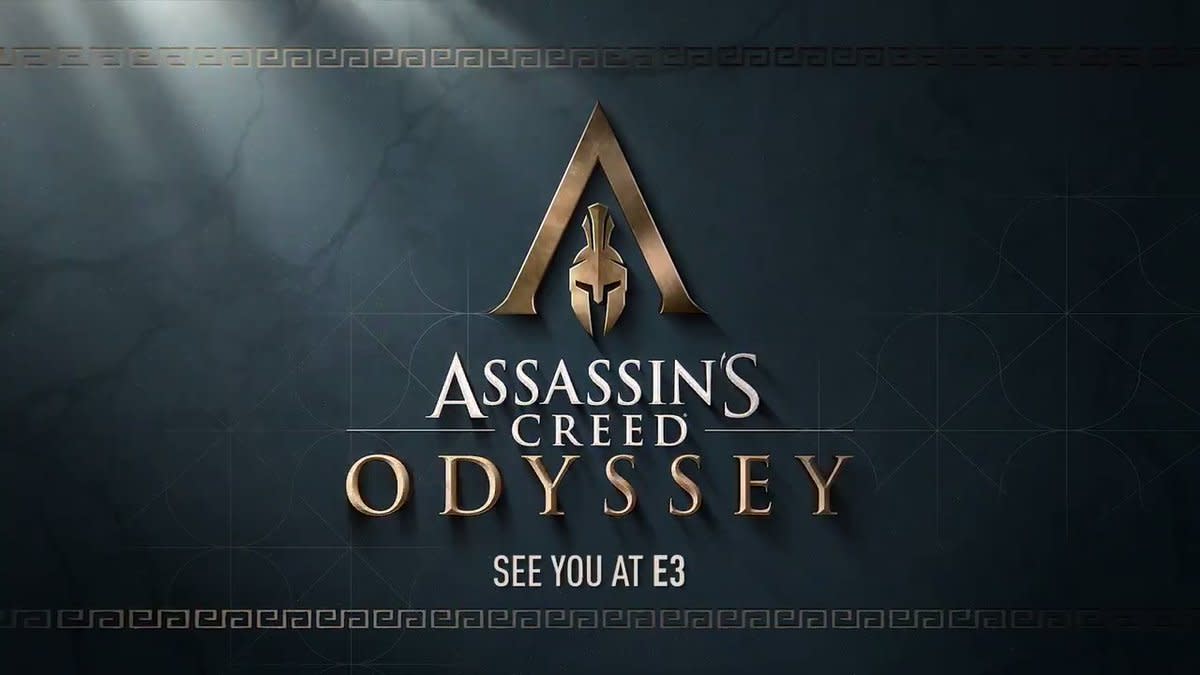 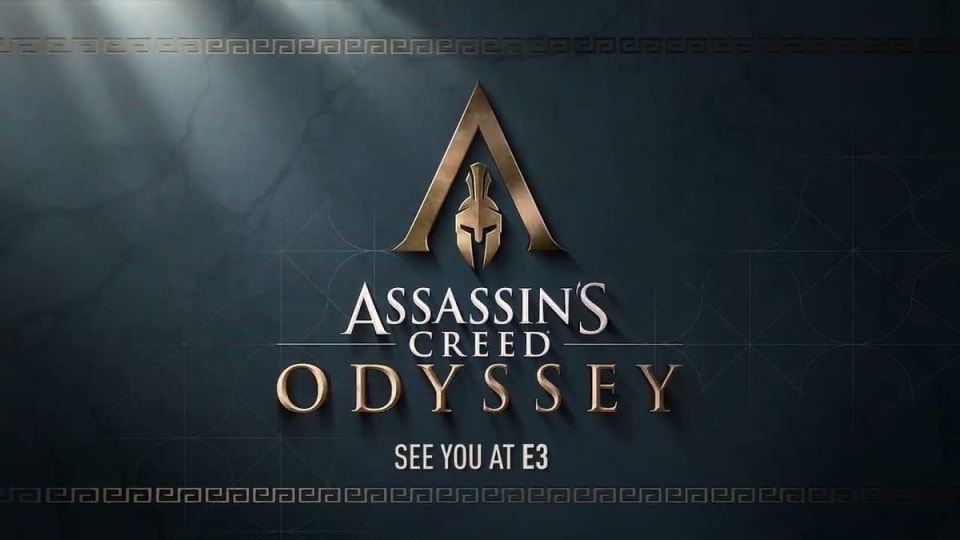 Just hours after the leaked image of a keychain accessory revealed the game, Ubisoft has posted a quick teaser for Assassin's Creed: Odyssey. With only five seconds of video, the teaser serves as a quick callback to the movie 300 as a Spartan-looking warrior boots his enemy off of a cliff, before flashing the game's logo with a familiar helmet in the middle.

Along with the leak, an insider told JeuxvideoLive that this game follows Assassin's Creed: Origins with a trip to ancient Greece, where there's plenty of heroic tales, battles and mythology to mine. Kotaku reports other sources claiming that it should arrive during Ubisoft's fiscal 2019 period, and that it will include even more RPG-style elements than the last game. We'll find out more during E3

See you at E3! pic.twitter.com/03NTPhCkCf