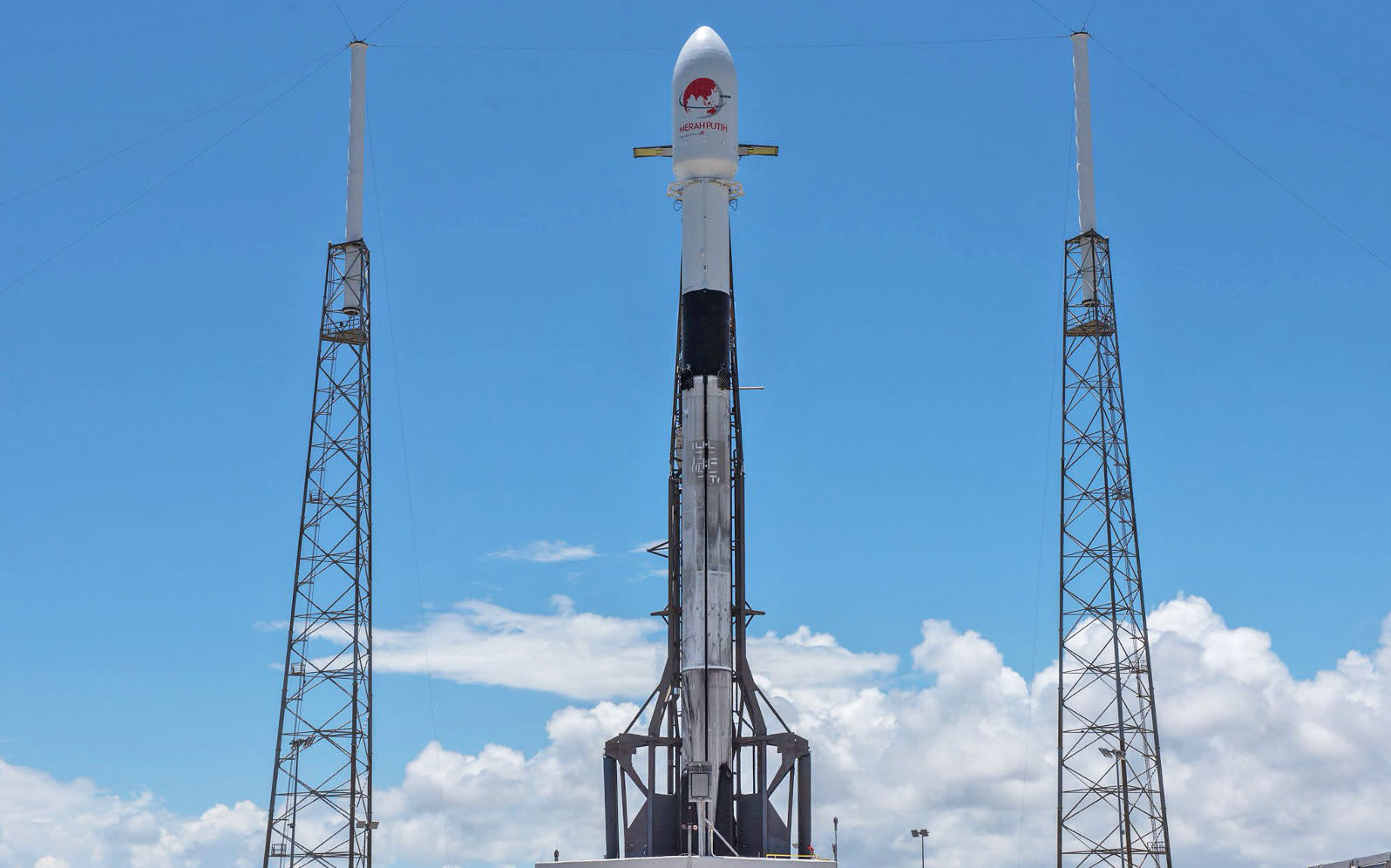 Tonight, SpaceX has launched a satellite to geostationary orbit, but that payload isn't what makes this mission special: it's the rocket itself. The private space corporation has reused a Block 5 booster for the first time, the same one it used to launch a Bangladesh communications satellite back in May. Block 5 is the final version of the company's Falcon 9 rocket, which SpaceX expects to reuse for up to 100 times.

That launch back in May was the first time the company used Block 5 for an actual mission. SpaceX had to take it apart after it landed to make sure that it can be flown again without the need for maintenance in between flights in the future. The hope is to use it for 10 launches before it needs to be looked at and restored. That it only took the company a few months to send the booster back to the launchpad is very promising and could mark the beginning of an era of more affordable flights with reusable boosters.

SpaceX launched Block 5 from Space Launch Complex 40 at Cape Canaveral Air Force Station in Florida. It will now attempt to land on the Of Course I Still Love You barge -- if successful, the company will most likely be planning for its third launch.

Falcon 9 first stage has landed on the Of Course I Still Love You droneship. pic.twitter.com/HCRvCYopuM

SpaceX has successfully landed the booster on the Of Course I Still Love You barge.

In this article: block5, falcon9, gear, relaunch, space, spacex
All products recommended by Engadget are selected by our editorial team, independent of our parent company. Some of our stories include affiliate links. If you buy something through one of these links, we may earn an affiliate commission.