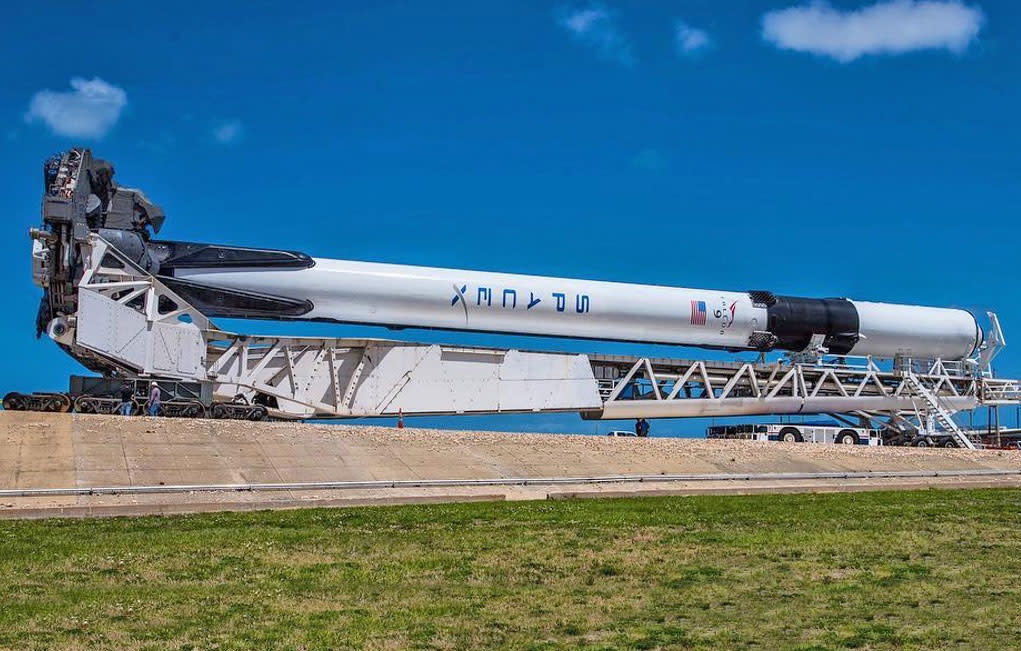 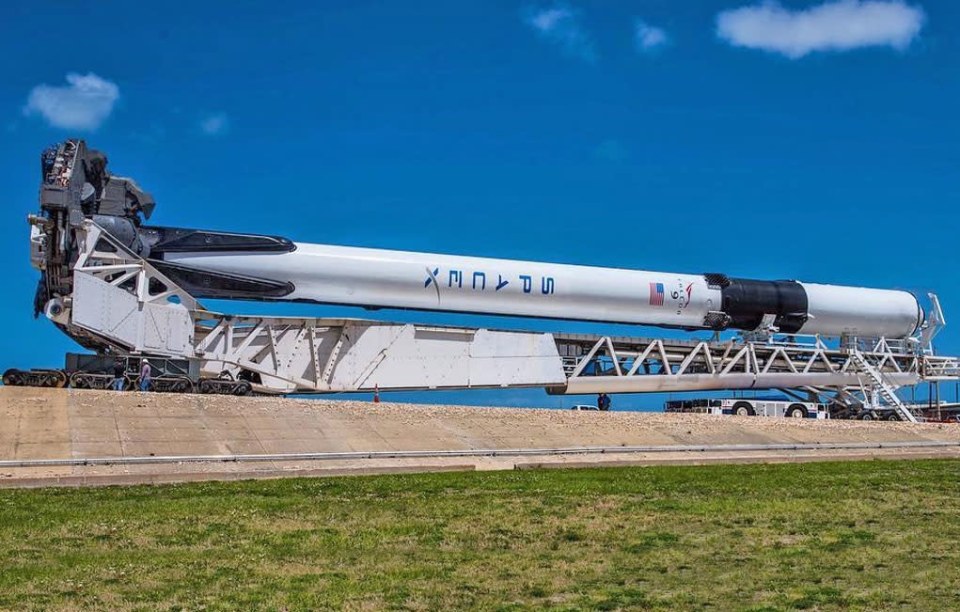 SpaceX's launch that's scheduled for this afternoon may appear to be a routine launch to deploy a satellite, but it's actually anything but. Bangabandhu Satellite-1, scheduled for a launch window that opens at 4:12 PM ET, marks the first launch of the Falcon 9 Block 5 rocket. The Block 5 is the last upgrade of the Falcon 9; there will be no more major updates to the rocket, so this is the version of the rocket that will eventually be human certified.

Update: The launch has been rescheduled after an auto about at T-1 minute, and SpaceX says crews are preparing for its next launch opportunity tomorrow, on May 11th at 4:14 PM ET.

Update 2 (5/11): The rocket successfully launched, and the Falcon 9 Block 5 first stage has returned for a safe landing on a droneship. You can watch the archived video stream below.

Some people see SpaceX's tactics as risky because they test new rocket features on active missions, rather than performing test launches. An obvious example: SpaceX didn't use a test mission to figure out whether a reused Falcon 9 stage could fly. They flew that historic mission with an active customer payload, though they did charge a lower rate because of the risks involved. Indeed, many of the changes to the Block 5 have been have been deployed and refined aboard Block 3 and Block 4 rockets. But now, there will be little, if any, tweaking to the rocket during active missions.

This will make it easier to certify the Falcon 9 rocket for human flight. NASA will require seven successful flights of the Block 5 Falcon 9 before it's human rated. Presumably, that means the design has to remain the same from flight to flight without too many changes. Right now, the GAO estimates that human certification for the Block 5 Falcon 9 won't occur until late 2019.

Most of the changes to this final form of the Falcon 9 are designed to emphasize reusability. For SpaceX to become cost-effective, as it has aimed to do since the company was first founded, it has to make as many components on its rockets as reusable as possible. This doesn't just mean the first stages of rockets; it means everything from the payload adapter to the grid fins should be reusable not once, but multiple times with minimal maintenance and turnaround time from one use to the next.

According to a round-up of changes posted on Reddit, changes to the Block 5 Falcon 9 include improved heat shielding around the engines to protect them from the stresses of reentry and switched to a thermal protection barrier, rather than just paint, to help with reusability. SpaceX will also be using titanium grid fins (which deploy during and help control reentry), rather than aluminum. In theory, they should be reusable an unlimited number of times. The payload fairing has also been upgraded, which will theoretically help with recovery, which SpaceX hasn't been able to do yet.

Many of these tweaks are also focused on turnaround time for these rockets. Having a reusable rocket isn't super cost effective if it takes months to perform the maintenance needed before it can be used again. SpaceX is clearly trying to cut down the amount of time between when a rocket is first launched and when its first stage (and second stage, down the line) can be launched again.

You can watch the live stream of the Bangabandhu Satellite-1 launch below. The window opens today at 4:12 PM ET and closes at 6:22 PM ET. The weather is 80% favorable. If SpaceX isn't able to launch the Block 5 Falcon 9, a backup launch window opens tomorrow at 4:14 PM.

Falcon 9 Block 5 first stage has landed on the Of Course I Still Love You droneship. pic.twitter.com/YHqdxIrc8b

In this article: bangabandhu-1, block6, falcon9, space, spacex, tomorrow
All products recommended by Engadget are selected by our editorial team, independent of our parent company. Some of our stories include affiliate links. If you buy something through one of these links, we may earn an affiliate commission.